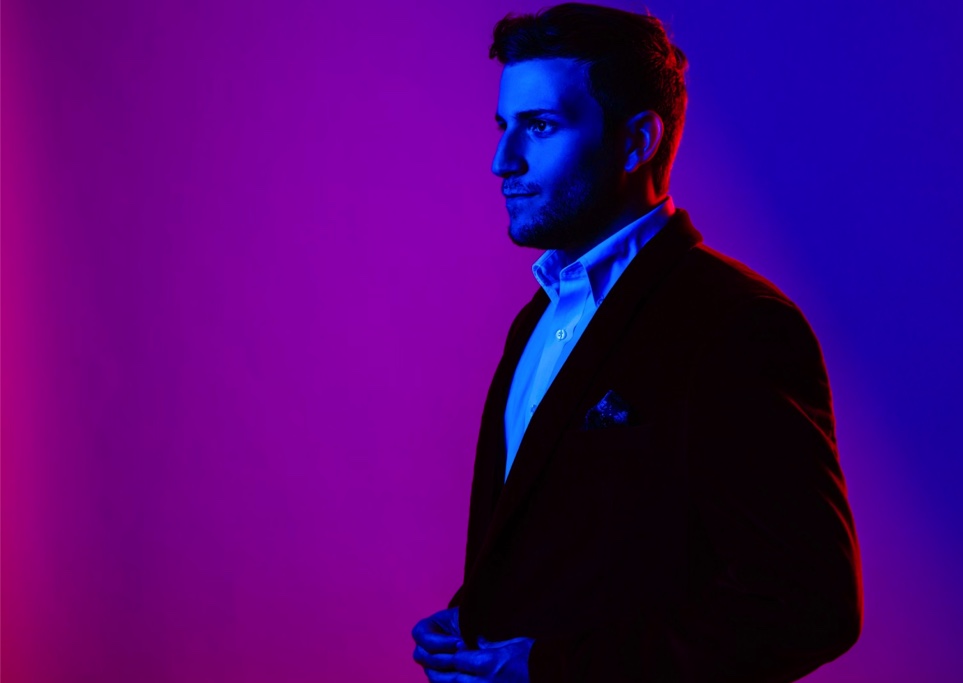 If you go up to any successful person and ask them how they did it, odds are you’re going to get an answer somewhere along the lines of having an important enough ‘why’. A large majority of ambitious individuals have surface-level ‘whys’ such as making more money or notoriety but for a few their ‘why’ hits close to home. Meet Mitch Anthony, he’s a 24-year-old entrepreneur based in Miami, Florida. He founded his first company, MAD Enterprises, from the back of a classroom while he was still in high school. Today, MAD has become one of the most sought after media production companies out of Florida; In this article we go over how Mitch did it and the various obstacles he faced in his journey.

Mitch Anthony began his first business venture when he was still in high school, at such a young age the business acumen was there, and the drive to exceed his wildest expectations created a recipe for success. Most entrepreneurs you hear about don’t begin until they have a business degree from a prestigious university in their late 20’s and end up resenting their careers from a lack of passion from the get-go. Mitch starting in high school gave the young entrepreneur room to grow, and fail forward as much as he needed. Although he initially went into business pursuing his passion, it wasn’t until a few years later that he would experience one of his biggest catalysts for success.

At age 20, Mitch was diagnosed with Non-Hodgkins Lymphoma, it was and still is the biggest challenge in Mitch’s life.

When prompted to answer how he handled the diagnosis Mitch had this to say about his battle with cancer “Life never goes according to plan. You can outlook as much as you want but you never know what life will bring you and I found my strength in adaptation. Adapting to my temporary scenario, how I was to overcome, and how I was to succeed.”

While Mitch was battling cancer he knew of all the things that were out of control there was one thing that was in his control which was his mentality. Much like we see in some of the most driven individuals, an unbreakable mentality can break barriers we never thought possible. Mitch’s approach was knowing that failure was not an option, and promising himself that once this situation was over, he would accomplish all of the goals that he had set for himself. In other words, he used his goals as motivation to pull through some of the lowest points in his life. At this point Mitch’s real why was clear, and just like the legendary self-help guru Tony Robbins preaches, nothing can stop a man with Absolute Clarity.

Key Actions that Propelled His Career

As Mitch was learning to live with his new normal, he learned to utilize his strengths in the world of business. Networking and building key relationships, although Mitch has always been a fairly composed man who takes to the liking of putting his head down and working, he learned to portray adamant confidence in his value and further proved himself to those who have played a role in his success. Mitch knew he was smart and capable so one important thing he needed was to get in front of the right people. Over time he got in with the right people and strategically farmed those relationships to an expansive network of clients and top performers within each industry.

Now as we find ourselves at the Forefront of digital consumerism, there is an ever-changing marketplace that responds to changes a lot faster than a business can keep up with on their own, this makes the work Mitch does over at MAD at the top of the demand graph for solutions essential to business growth and long term brand strategy. If YOU have a PRODUCT or SERVICE, Mitch is the one to present it to your CONSUMERS.

Given that Mitch started his career at an early age, he has had a distinct advantage to fail at a far younger age, that type of flexibility builds grit amongst entrepreneurs who begin at similar ages. Every time they fall they can get themselves right back up and have an easier time falling back into a routine.

The valuable time Mitch has had to fail and learn did not go to waste, Mitch has used it to become an active power player within the media production Industry, attracting some major clients and Opportunities such as The Superbowl, shooting your favorite reality TV shows and even doing work for influential figures such as Logan Paul, J Balvin and more! . The credit of course belongs to his insane work ethic to execute on ideas immediately, and his innate ability to spot trends a lot earlier than others, and successfully market any product through media production better than most. This combination of actions has helped propel Mitch Anthony from a business he started in the back of a classroom into a soon to be 7 figure media production company that everyone would want to work with.

The Chocolate Martini Bar – Impacting Growth In the Community

What separates Dubi Katz and 2130 Labs from other companies?