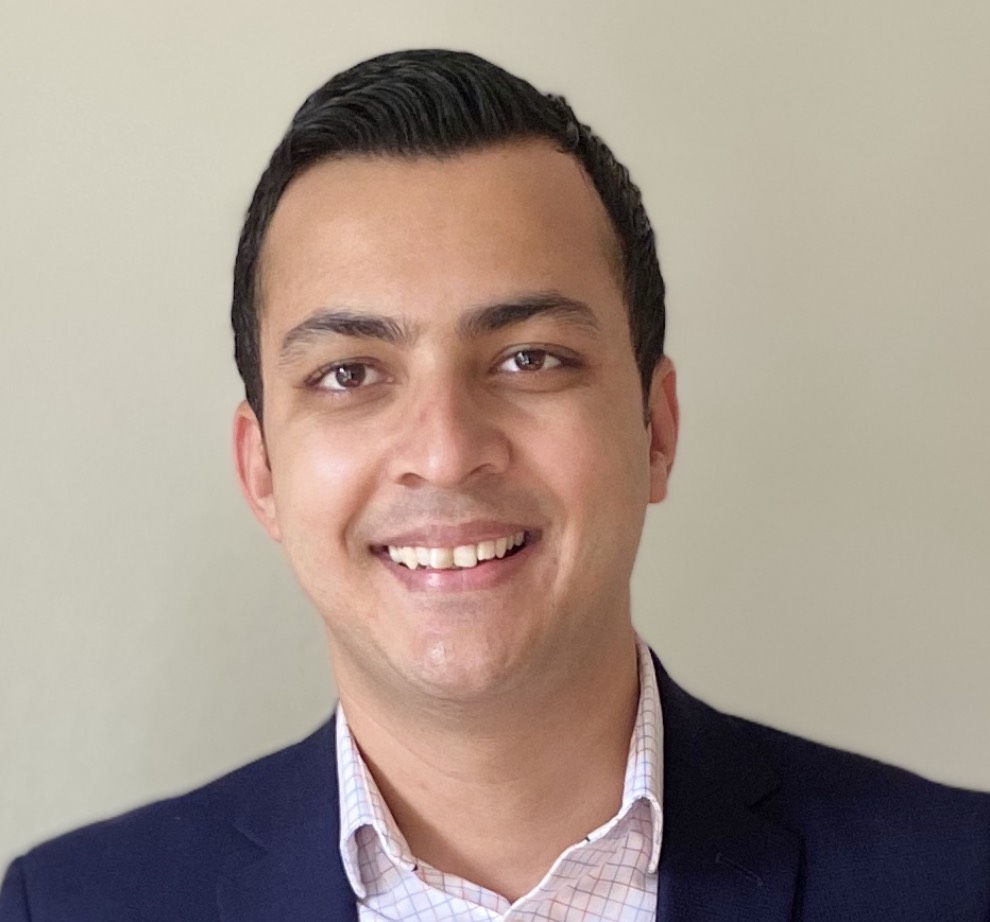 When it comes to the online world, trends come and go before the blink of an eye. There’s no escaping it – the continuous flow of information marches to the beat of its drums.

Lately, a new word has made its way to the Internet. One shrouded in so much mystery and yet so impactful that tech giant Facebook has made it its new name.

What is it exactly? And should you buy in its popularity?

The metaverse, described as a virtual reality world, has many believing in its eminent addition to our daily lives. After all, the global online content consumption doubled In 2020, and the pandemic proved that people could achieve most offline activities online. Working, shopping, spending time with friends – all it takes is a few clicks.

There can be no denying that the gap between these two worlds is now closer than ever.

While things seem to be pointing toward a virtual world, some skepticism has been shared by many, who believe that it might be a farfetched reality.

While the basic building blocks of the metaverse are starting to come together (e.g., Oculus headsets, VR games), the technology is nowhere near delivering the promised land.

While doubt is understandable, this narrative has played out before.

In the 1990s, when the Internet was just a network of text-based websites accessible via dial-up Internet clocking 64kbps, several “experts” and consumers questioned how our day-to-day activities could shift to this primitive technology. Fast forward a few years, and life without the Internet is unimaginable.

Given that history generally tends to repeat itself, my personal opinion is that not only is the Metaverse the next big thing, but its adoption curve will be much faster than that of any other breakthrough technology.

Simply put, we’ve never seen anything like this in the past.

Fundamentally, any new technology needs to meet specific criteria to gain widespread adoption. Relatively to existing products, it needs to provide a faster, more convenient, or cheaper solution to consumers’ needs – all of which the metaverse aims to do.

Large e-commerce giants like Amazon grew to become what they are today because consumers enjoyed the experience of ordering things online from the comfort of their homes without needing to waste time and money driving down to the store.

However, as marvelous as Amazon Prime is, it still does not entirely mimic the real-world experience of in-store shopping. Metaverse can address this by offering immersive 3D retail experiences to users. Just ask Adidas and Gucci, who have launched their stores in the Metaverse.

Similarly, while a remote workplace is becoming the default option for employees, most of us can agree that staring at a tiny screen and interacting with a grid of our co-workers’ faces over Teams or Zoom isn’t the most inspiring or creative form of collaboration.

Unsurprisingly, Microsoft recently launched Mesh for Microsoft Teams to enable employees to connect in the 3D world and engage with eye contact, facial expressions, and gestures. This trend is only expected to grow.

It took the Internet ~15 years to reach 1 billion users. Cryptocurrencies, another contemporary disruptive technology, took less than a decade. Metaverse will likely exceed that figure in a much lower timeframe.

There is a large base of digital users and widespread high-speed Internet connectivity globally. In 2021, $4B was invested into metaverse startups, and large technology companies such as Meta, and Epic Games, committed billions of dollars towards this potentially trillion-dollar market. Given these tailwinds, both Metaverse hardware and software should see significant improvements translating to faster, widespread adoption.

While Metaverse still has a long way to go, it is fair to say that the Metaverse hype, indeed, is real and here to stay.

Related Topics:MetaverseShubh Karman Singh
Up Next

Matty Stuntin: Up And Coming Artist Ready To Take Over The Entertainment Industry