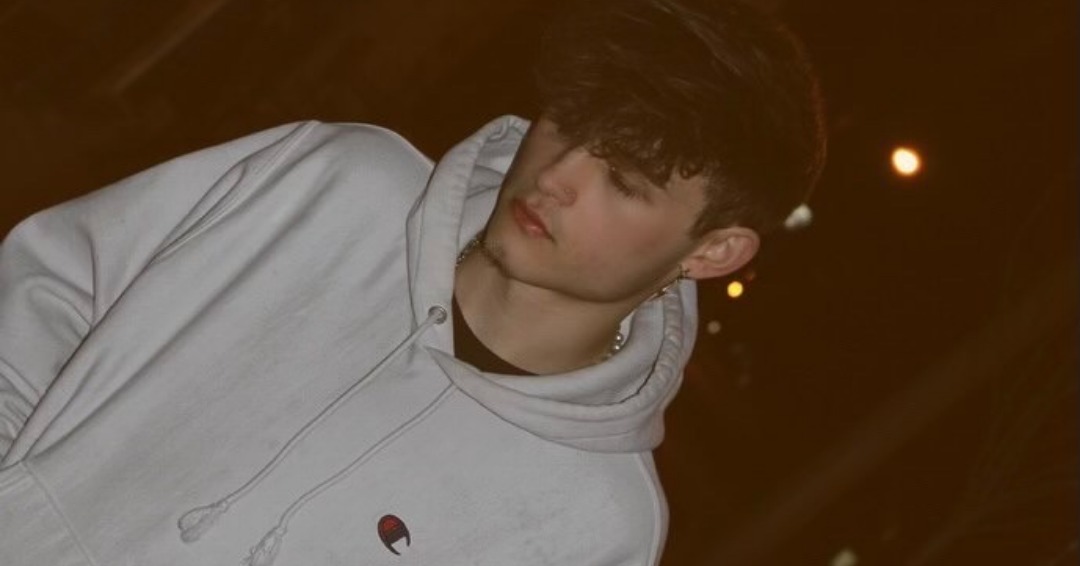 Matty Stuntin is an on-the-rise recording artist from Owenton, Kentucky. His musical career began in 2019 when he began to write and record his own content.  He first released his records on Soundcloud which has been a very popular platform among all audiences. Matty Stuntin’s music began to see an amazing response as he generated thousands of plays and new fans. His most notable tracks include “Games”, “Now I’m Gone”, and “Amazing”. These songs really captured the start of his fanbase. This is the time he knew he needed to keep up his music momentum and keep creating content. So he did just that. His musical influences include some industry pioneers such as the late Mac Miller, Big Sean, Post Malone and Swae Lee.

Growing up Matty enjoyed watching Mac Miller and Big Sean, but became fond of Post Malone and Swae Lee’s sound later. Their sounds and style captivated him as well as inspired his own sound and persona. Matty has his own special vibe and seeks to leave a legacy for his friends and family by becoming great within the music industry. This year he is focused on completing his EP as well as continuing to grow his brand. It is only a matter of time before we all know Matty Stuntin. He has been in touch with the another very talented indie artist named “Lil Xxel” to add as an additional collaboration for his EP. Matty is sure his fans will enjoy this project as a lot of time has gone into the creating process behind it. Make sure you get familiar with his catalog and check out his most recent releases before he drops new content.

Matty Stuntin creates all his music to resonate with his listeners and wants to connect and inspire all of his audience. He states “there’s no time for hate or negativity, always stay positive. It’s never a bad life, just a bad moment.” Such powerful words. The industry definitely needs more artists who think the way Matty Stuntin does. The world would be a better place. As the seasons go by he becomes better within his craft and continues to grow his brand and develop himself. His songs have been hits and will continue to draw in new listeners as he gradually gains more exposure throughout the music/entertainment industry.

The metaverse hype is real, and its adoption will be faster than any other breakthrough technology, according to Shubh Karman Singh