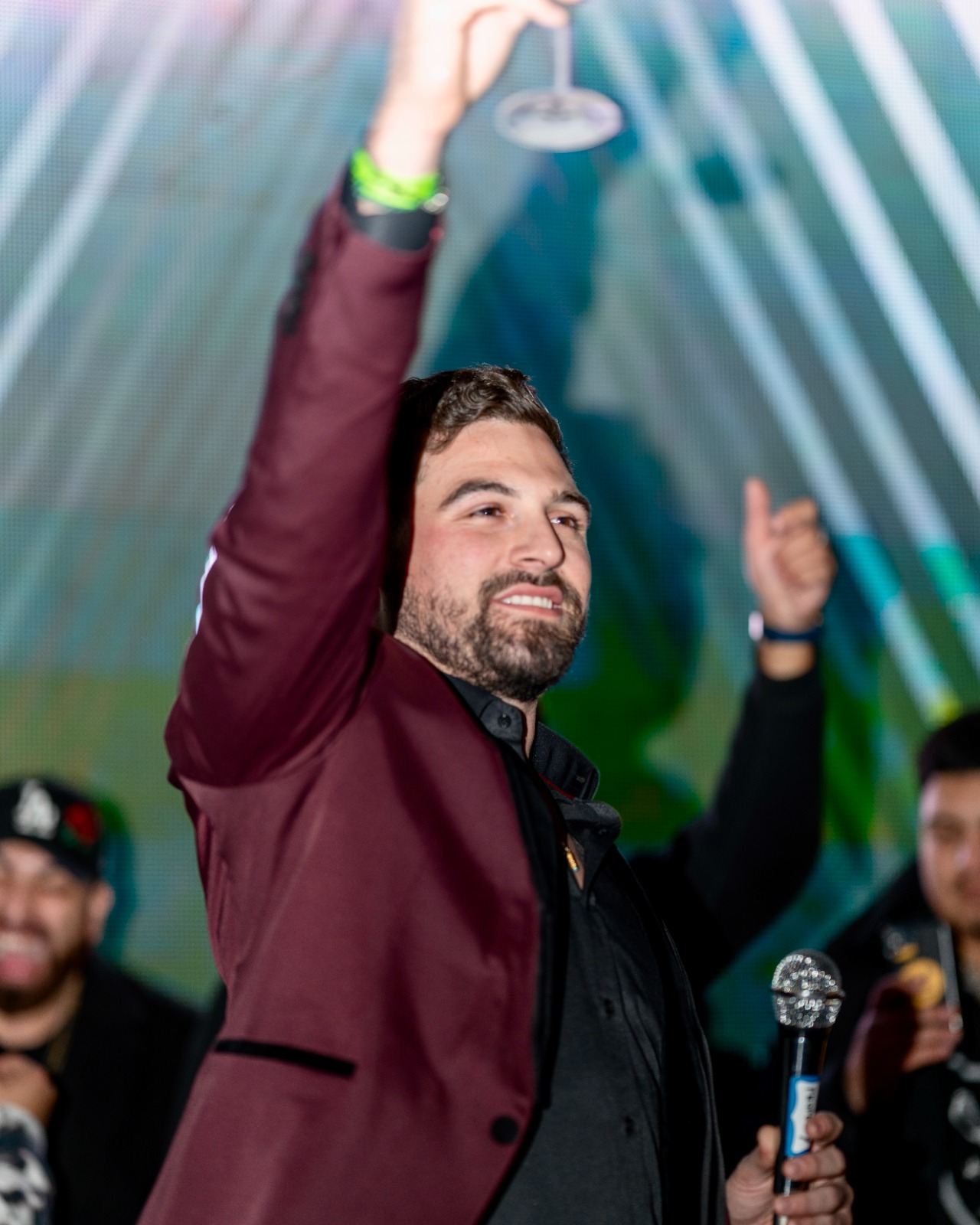 “You can move quickly by yourself, but you can go far with a team. Find people that are obsessed and bring them together.”

Every now and then, you come across a success story that sounds just a little too good to be true. You want to believe it, but there is a nagging thought in the back of your head that it just can’t be true. After a few hours of detective work on Google, you confirm. The story is true. Well, Garth Tubbs’ story is one of those stories. Since buying his first bar in 2019, he now owns three bar concepts and is launching a fourth in Austin, Texas – all at the young age of twenty-seven. While he struck us as a down-to-earth guy, he certainly has lofty dreams and a business acumen to match them.

Garth Tubbs originally started his journey as a bouncer at a nightclub in San Marcos, Texas.

Over the course of the following year, he managed to work his way to becoming a bartender. Once he was behind the bar, he saw things that he wanted to change to make the customer experience better. Although he meant well, his ideas didn’t go very far. Since he wasn’t a manager or the owner, most of his ideas were shut down. Disappointed, he stepped away from his role as a bartender and focused on a new idea. “I started promoting. I was still in college and enjoyed a good time, so I decided to start promoting bars and get paid to throw parties.” In his junior year of college, it dawned on him. He should start his own bar. Prompted by a friend of his, who is now his business partner, he started reaching out to bar owners in the area. “I would send some emails, talk to some people, but nothing really came of it.. Then I decided to reach out to my old bosses.” What he thought was a stab in the dark was actually his golden opportunity. When he met with his bosses, they were already impressed with his ability to promote the other bars in the area. What he had done out of a love for bars and creating experiences had caught their eye. A year after quitting as a bartender, he now found himself as the manager of The Vault. Even better than that, the owners agreed to sell the business to him if everything went well with him serving as the manager. Their decision was a good one. Under his management, he was able to double the monthly revenue of the bar from $50,000 to $100,000 in just two months. He would continue to increase the monthly revenue of the bar for the next year and even helped establish Sake Bar as a prominent second concept right next door. All while finishing his senior year of college.

In October of 2021, he opened a third concept in College Station, Texas – home of Texas A&M – and has seen similar success. Between the two locations, he’s on pace to run an annual revenue of over $4,000,000 while managing over 100 employees. With a fourth location opening in the summer 2022, this number will most likely go up even further. While his passion for the hospitality industry and his understanding of how to create an incredible experience for his customers is certainly crucial to his success, he believes his success is due to his two strengths. “My biggest strengths are building systems and building teams.” In an industry that is often based purely on trends and passion, this emphasis on teamwork and systems has led him to

what he believes is a recipe for long term success. “There is a specific and right way to do every aspect of this business. From greeting people at the door, running bottle service, closing the night out with a bang. We look to create systems that we can automate and duplicate.” With the systems in place, the next piece of the recipe is filling in roles. Again, he has a different approach to this. Rather than handpick a team, he finds a few key players and then guides them to build a team of people they trust and want to work with. “When the team is handpicked and bought into the culture of the company, good things happen.” Again, this method seems to work and Tubbs has no plan to slow down. “This is my life’s work. I want to do this for the rest of my life.” When we asked what his inspiration was to find success in this industry, “I want to dominate my market, continue to grow with them, and find new markets to build a hospitality and entertainment group like Live Nation, Clé Group, Milkshake Concepts, and Tao Group.” (These are all big companies that dominate the hospitality and entertainment industry in Vegas, Dallas, Houston, Austin and other big markets)

While he certainly has aways to go, Garth Tubbs has certainly gotten off to an impressive start and we look forward to watching his incredible journey even more. You can learn more about Garth Tubbs by following him on Instagram. You can also check out his bar concepts, The Vault, Good Bull Icehouse, Sake Bar, and his newest concept The Cauldron in Austin, Texas on Instagram as well.

Related Topics:Garth Tubbs
Up Next