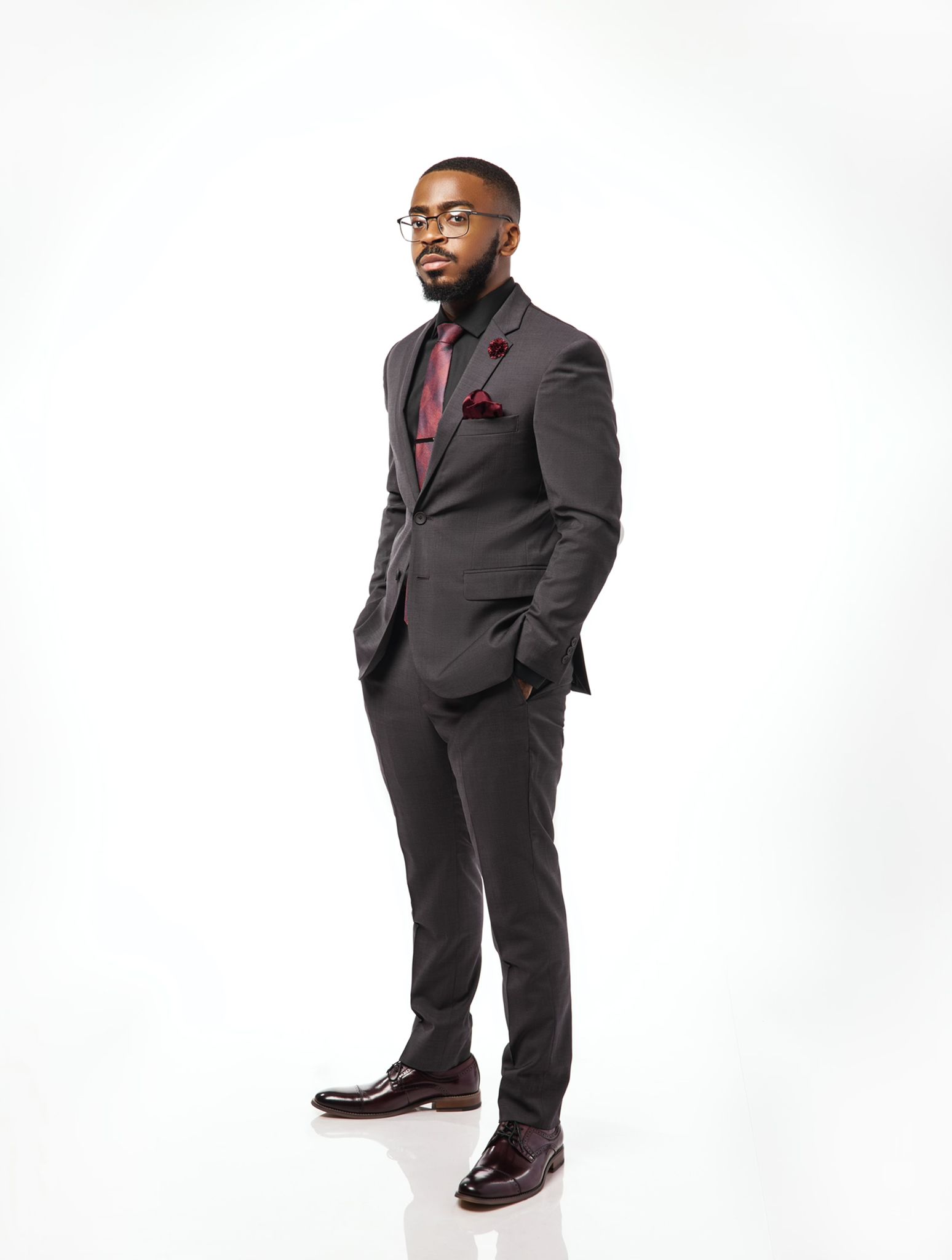 Choosing an appropriate career in such a competitive era is one of the major decisions to take in life. Moreover, changing the career paths and believing in oneself is even more challenging. It becomes hard to convince people when one shifts to another career path and move out of their comfort zone. However, if one has confidence in them, it will lead them to success despite facing numerous hurdles. One such man who has entirely changed the game by switching careers is Marvin Francois, the owner of Francois Capital.

Marvin Francois is 23 years old. He is born and raised in Brooklyn, New York. He retired from a stand-up comedy after three years of performing at colleges and comedy clubs all across the country. At present, he guides people on how to build and leverage their credit.

Marvin explaining how he developed a name for himself

Marvin states that the golden rule of marketing is- before you can sell a product, service, or information, you have to sell yourself first. When one thinks of someone teaching financial literacy, they think of a man in a suit, prematurely bald, with a dry monotone and no charisma or energy. So, Marvin used his personality and sense of humor to connect with people while still providing value and being informative. ‘Entertain and engage on the front end, educate on the back end, which ultimately helped me establish a name for myself in this field.’ marks Francois.

Obstacles faced by Marvin at the beginning

‘Transitioning from being a comedian to talking credit, nobody took me seriously.’ says Francois. It was challenging to get things off the ground for him as he had many people who thought he was joking, while others assumed it to be just some elaborate scam. So even though Marvin already had a following, he had to start from ground zero and rebrand himself to earn the trust and respect of his audience and let them know that this transition is 100% real and here to stay.

At the young age of 23, Marvin’s credit repair company has serviced hundreds of clients across the country and is on pace to make six figures in just its first year of being a formed. He has built a following on YouTube a of over 20,000+ subscribers and 300,000+ video views by educating people on the importance of understanding how credit works.

DJ Primetime Takes You On a Ride With His Track, “Ride Wit Me,” featuring 1TakeJay and Dai Dmb