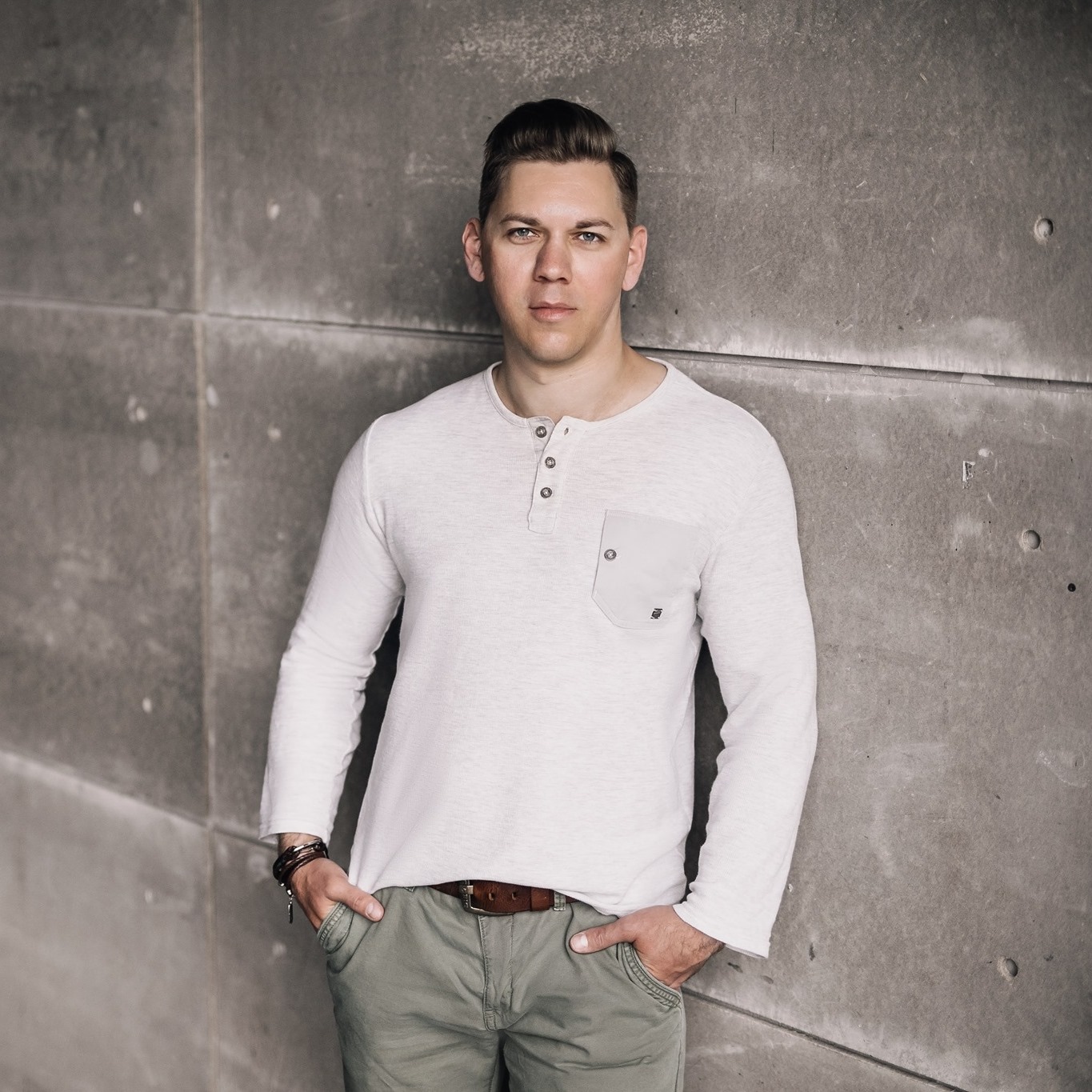 Maxim Kosykh is the co-founder and CEO of Telamon Tools. While still a student, he took an interest in SEO and began creating and selling websites: first as a freelancer, and then as a product manager at ticket agents Buruki.ru and Travel.ru. Since 2019, he has served as co-founder and CEO of Telamon Tools, a developer of PC protection and optimization apps (more than 500,000 active users per month and about 200,000 new installs per month).
Tell us about your childhood and where you grew up?
I was born in Tashkent, the capital of Uzbekistan—a former Soviet republic. After the fall of the Soviet Union, when I was just 5 years old, my parents decided to move to Russia due to the ethnic conflicts beginning in Uzbekistan. I grew up in Voronezh. In school, I focused on physics and mathematics, then applied to the computer science department at Voronezh State University. While I was studying, I got interested in SEO and began creating and selling websites. I started by working as a freelancer, but I quickly got tired of that way of working: without the ability to interact with others, I stopped growing and developing. To make things worse, there weren’t many projects in Voronezh that I found interesting—it’s primarily an agricultural city, after all. That’s why I decided to move to Saint Petersburg to keep growing as a professional.
How did you get started as an entrepreneur?
After our family moved to Russia, my parents got into the business and are still working today. That meant that I always had a positive example available to me. On each project that I worked on, I always tried to apply both fresh and time-tested practices from the best companies in the world, and I constantly tested all of my own new hypotheses. This led me to constantly take on more responsibilities, and as a specialist, I would either grow alongside my company or have to search for a new project so that I could continue growing there. In Saint Petersburg, I worked as a project manager at a ticket agent, Buruki.ru, which was one of the leaders in its particular segment. Using internal SEO optimization, I increased site traffic by 250%, and conversion at various stages of the user journey grew between 30% and 200%. I was also in charge of the development of our iPad app. I spent two years with the company, and I left when I understood that the founder no longer had any interest in the company, while I had already hit my personal growth ceiling. After that, I was offered a position at Travel.ru, Russia’s largest information portal about tourism and travel as well as a hotel, flight, and train booking service. I developed a partnership program from scratch, creating a flight and hotel search widget that our partners could place on their own sites. I increased traffic to our flight ticket page by a factor of three, as well as the conversion from flight ticket searches. In just one year, profits went up between 250 and 300%. After that, I went out into the world, secure in my freelance career and loyal clients. But I wanted to dive headfirst into one interesting, promising project with a good team and the prospect of bringing me both satisfaction and new skills. Over the course of a year and a half, I had quite a few interviews in search of the perfect job and finally found what I was looking for: the company where I’ve been working for more than 5 years. The project for which I interviewed was interesting. I saw enormous potential for growth, and the project was already bringing tangible benefits to its users. In addition, I believed in project leadership from the very beginning. They were all serial entrepreneurs with their own companies, many of which had already achieved impressive results. This made me really eager to work with them and gain a new experience myself. I began as a product manager for Chistilka, a virus-removal program. After over 2 years of work on the project, we decided to relaunch the company in the same sector, but with new naming, tech and functionality. I also changed my relationship with the company: I went from employee to partner and began managing an entirely new company, rather than just a product. Our new app, Telamon Cleaner, removes viruses, system bloat, and unused files, and also optimizes the Windows registry. Right now I’m working on developing the product, attracting new traffic, increasing sales, searching for partners, and hiring the right people to grow our team.
What is one business lesson you would tell a startup founder?
Startups are a source of constant stress and uncertainty, where you’re always working in a chaotic environment. That’s why it’s important to have a passion for what you’re doing and enjoy both the challenges and the successes. Otherwise, you might run out of energy very quickly. I also believe that it’s important to do things that are useful to people. It’s great to receive messages from clients saying that we helped them solve a problem.
Related Topics:Disrupt MagazineEntrepreneurtechnology
Up Next

VIRTUAL LATINOS PROVIDES YOU WITH ACCESS TO THE LATIN AMERICAN WORKFORCE

The Top Vlogging Cameras for 2022