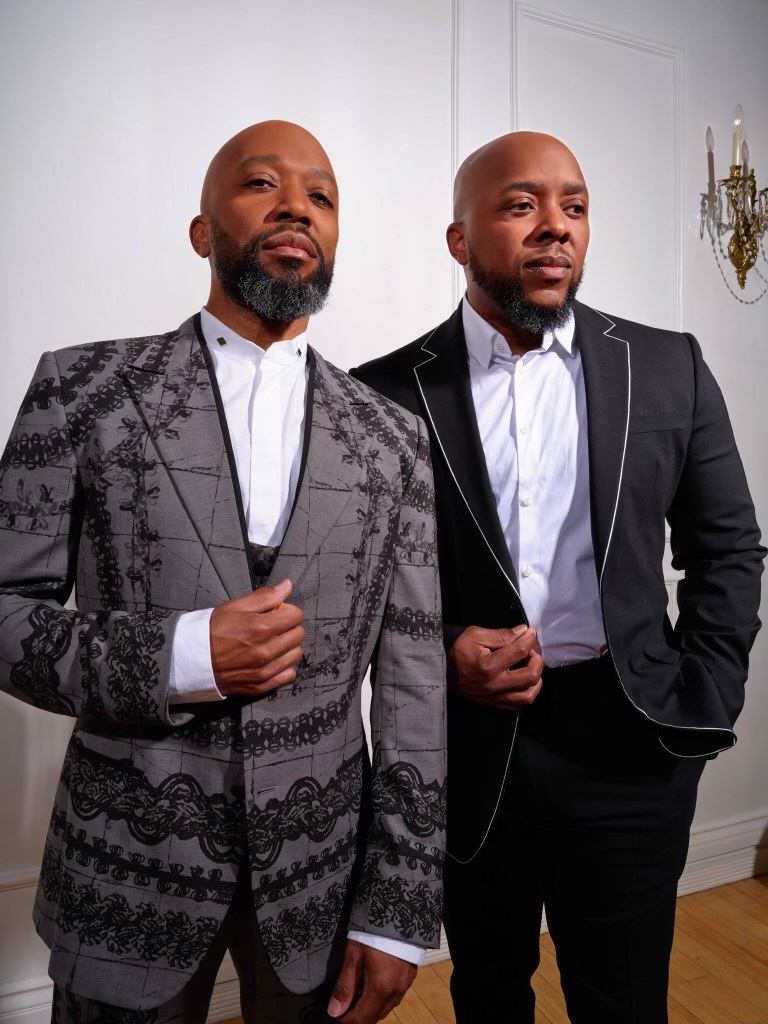 Smokey Wild (born Eric Steptoe) grew up heavy into sports. By the time he was 2 his father made the NFL. However, his pops became addicted to crack forcing his mom to leave with him and his brother. Without heaving his pops around as an influence, Smokey gravitated towards the Compton street life. He lost focus on football and basketball and was in Juvenile hall by 9th grade. He went back and forth in and out of jail throughout high school. His favorite artists growing up were NWA, Too Short, Leaders Of The New School, A Tribe Called Quest, Nas, 2pac, Snoop Dogg, Kurupt and Daz Dillinger. Now his favorite current artist is J. Cole. Smokey has always been saavy about his music and business. He recalls “I’ve had multiple deals on the table throughout my career, but never signed due to paperwork not being right. I wasn’t just signing anything that didn’t make sense for me business wise.” Smokey was tired of being in jail but struggling with gaining employment with good pay due to his history. This would cause him to go back to hustling and stuck in the same cycle. Tired of the same reslts, he did his research and got a grant from being a felon and used the grant to go to truck driving school to get a Class A CDL license. Smokey says “Soon as I got it I went and bought 1 truck. 1 turned into 2, in 6 months I had 5 trucks. At that point I was at the house quarterbacking from the phone with all my trucks and drivers. It’s hard for me to work for anyone in a 9-5 job. I don’t like be on anyones time but my own. That’s exactly why I started my own companies. I now have 3 trucking companies. Trucking money is better than drug money if you know what you’re doing. “ His 1 year goal in entertainment and business is to drop both of his EP’s and both of his short form media films that he created along with his team. His goals are to promote and market everything and make the best of it which will establish his as not only an artist but also a great entrepreneur in the entertainment business. Notable music accomplishments Smokey Wild has made include songs he’s made with Spice 1 and Badazz. He also used to travel with Suga Free back in the day and open up whenever he could, as his cousin was the manager. Smokey’s new single is called “Get Doe” and is being released under Game Elevation Productions. Website: https://smokeywild.com YouTube: https://www.youtube.com/channel/UCCkMxDqH61QhiBjcmhc-GCA Facebook: https://facebook.com/smokeywild/ Twitter: https://twitter.com/iamsmokeywild Instagram: https://instagram.com/smokeywildofficial 3 things fans may not know about Smokey Wild: 1. Smokey and Dee Bo RIP from Friday were cell mates in the feds. He describes him as a “Super humble Guy who also influenced me to get out and do my music and films.” 2. He use to be 300 lbs. “I was getting so much money and partying that I looked up one day I was big ass fuck lol. But my pockets were too, so I didn’t give a fuck lol.. I still had all the bitches big belly and all. Lmao” 3. He would have probably been signed to aftermath back in the day because his homeboy “Hittman” from his crew got signed to Dr. Dre right before he went to jail. He went on to co write The chronic 2001 album. By the time Smokey came home things took a turn and didn’t work out the way we all would have hoped. But Dr Dre is still the G.O.A.T. in his eyes.
Related Topics:FelonInvestorSmokey Wild
Up Next

Keeping Your Skies Blue With The Traveling Trader