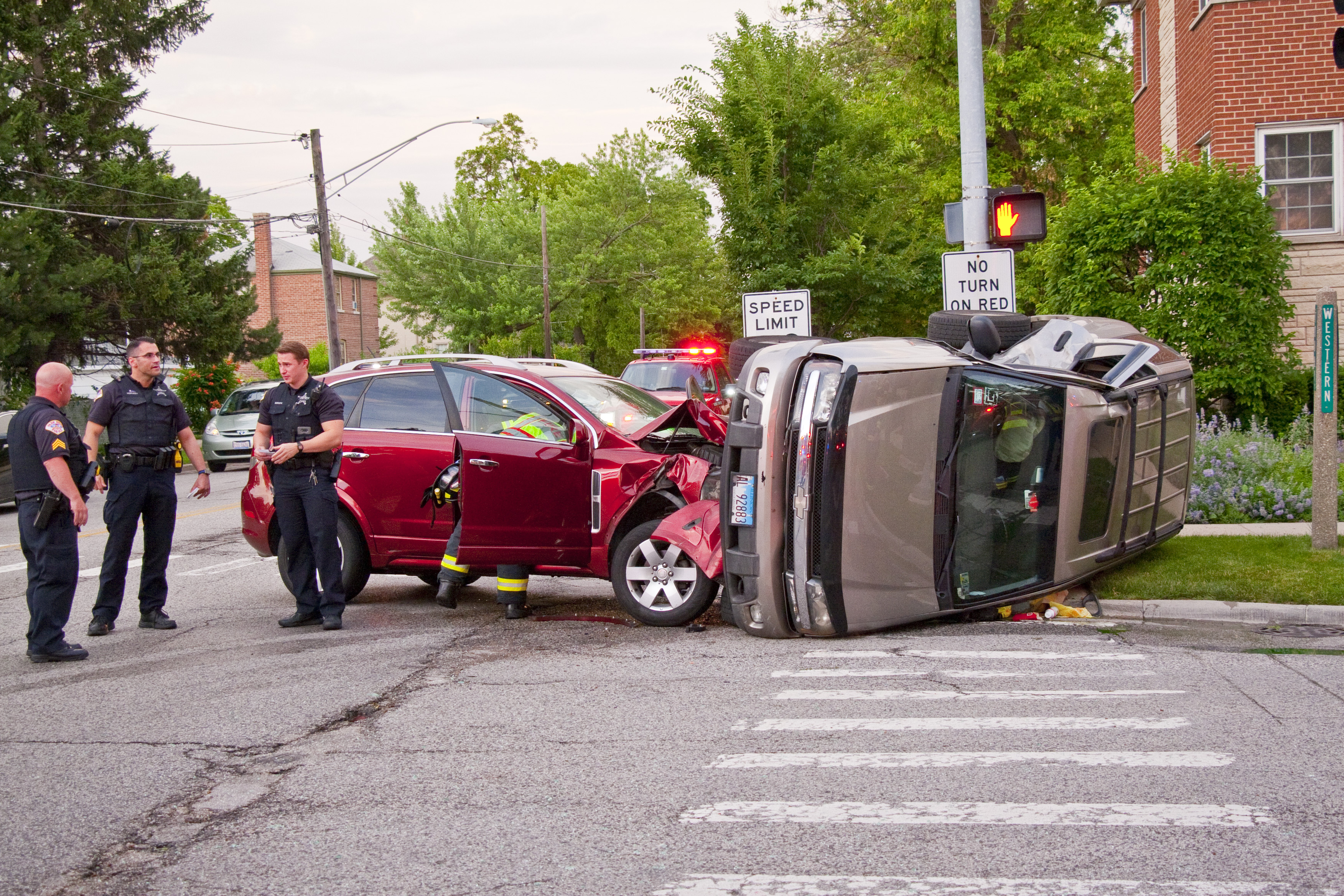 Every year, car accidents are the leading cause of death, so be cautious and safe on the road. Just in case you might want to keep a qualified personal injury or car accident lawyer in touch, click here. Let’s look at 6 of the deadliest car collisions of all time, so the next you drive, you stay alert. And read the article.

A part of the I-75 in Tennessee was covered in dense fog early in December 1990. Motorists got involved in a 70-car pileup due to poor visibility. It took place shortly after 9 a.m., stretched half a mile, and resulted in 13 deaths. There were car fires, prompting 33 fire companies to arrive. The tragedy improved Tennessee’s fog warning system, including sensors to warn vehicles on highway signs, reflective markings, and flashing lights.

In February 2021, Texas saw a historic blizzard, which resulted in an iconic pileup of nearly 130 cars. Large trucks and vehicles crashed on Interstate 35 shortly before 6 a.m. due to freezing conditions that made driving difficult. At least six deaths were reported in the accident, with many more wounded. When first responders got on the site, they saw many victims stranded in their vehicles which needed to be rescued using hydraulic rescue equipment, while others were boarded into buses to escape the cold.

Given the cost of the car and the severity of the incident, this is commonly regarded as one of the worst crashes ever. Former Gizmondo head Stefan Eriksson wrecked a Ferrari Enzo (worth over $2 million) on the renowned Pacific Coast Highway in Malibu, California (PCH). He drove more than 160 miles per hour and escaped with minor injuries. However, the collision was severe enough to split the car in half.

A man driving a 1998 Dodge Viper crashed multiple times on the highway while pushing at 170 mph. It eventually collided with a post, causing fatal injuries. The accident is noteworthy because of the pace at which the driver was driving.

During a police chase, the driver exceeded speeds of up to 165 mph, culminating in this car accident. He eventually lost control of his vehicle and was slammed into the rear of an 18-wheeler, ending in a fatal motorway collision.

While most car accidents are minor fender benders, some can be fatal, as demonstrated above.