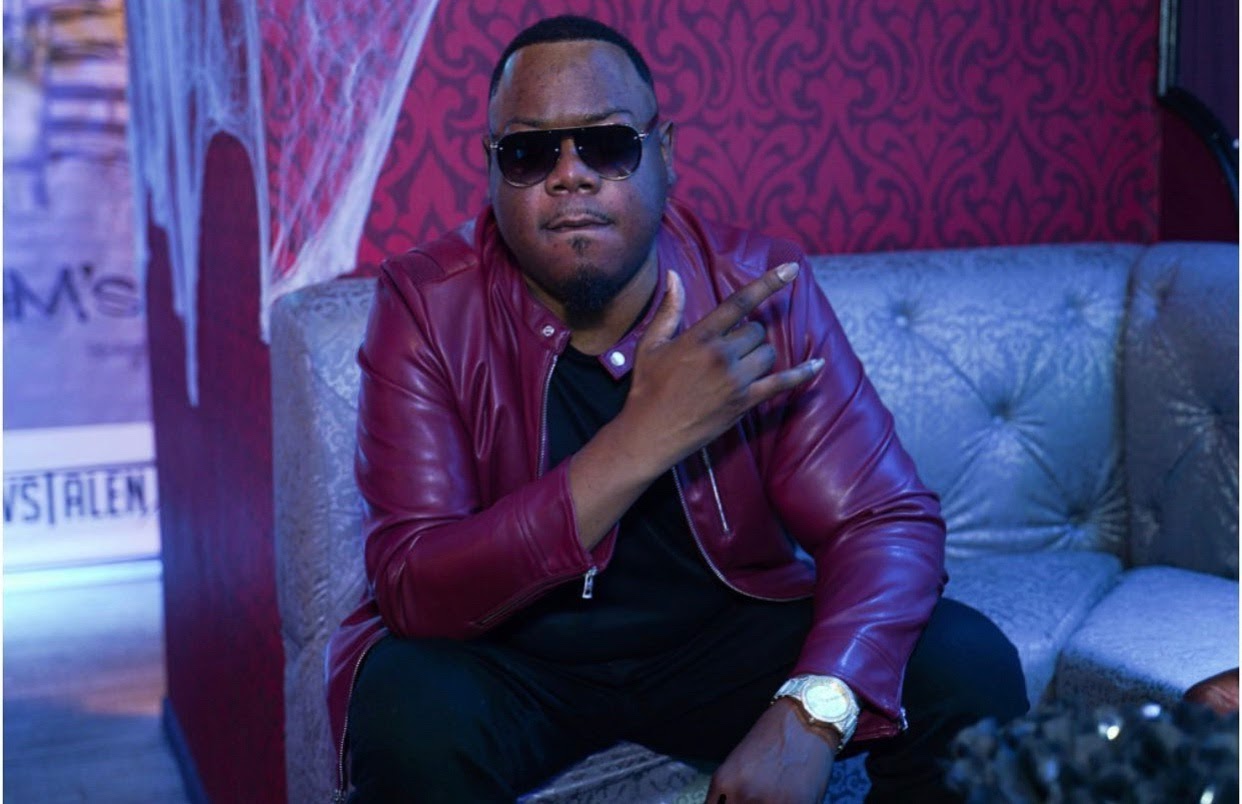 Sometimes in life, how we started is not how we end up later. This is because life is unpredictable in many different ways and it can take us down a different path from where we started.

One example is BezKnowsTalent. During high school, he was a three-star player and ranked among the top 50 in the state during his senior year. He even went to a division one college, St. Francis, for basketball and it did not work out because of knee injuries.

Later on, he would become interested in music and spark a creative side within him.

“I started off going to the studio with my team and fell in love with the process. It’s more than just music, it’s the entire creative process, the marketing, business side, and everything that is involved with being a successful artist,” he said.

Overall, BezKnowsTalent fell in love with the idea of entertainment and entertaining people, which is why he wanted to pursue this career path.

Making A Name For Himself

Bezknowstalent got into the music industry first by rapping and recording at the “buggiest” (low quality) studio where he gained relationships with top producers such as Kenny Bartow, stooped beats, and others.

Now, BezKnowsTalent is living in Atlanta and dropping his second EP in June which he considers a perfect time for the tour that he will go on for the summer.

“The first single I dropped a year ago hit a couple hundred thousand streams and also charted on iTunes. I am also going on a tour with 87 the label on May 21, 2021. It will be covering 14 cities across the U.S.,” he said.

He will also be dropping a project in June as well as try to get 87 the label win a Grammy and a good run on the Billboard charts.

With the career path that he’s in, BezKnowsTalent has learned to stay positive and determined to finish what he started. All these require the ultimate trust in oneself.

“Always trust your gut because if you don’t then you will have a hard time making decisions in this industry. You need to make a decision and ride with it 100 percent every time,” he said.

He added that people who are in the same lane as him should trust the process.

“ I’ve seen the most talented artists fail, and the most entertaining ones win. Learn to master your personal and music. If this was easy then everyone would do it,” he advised.