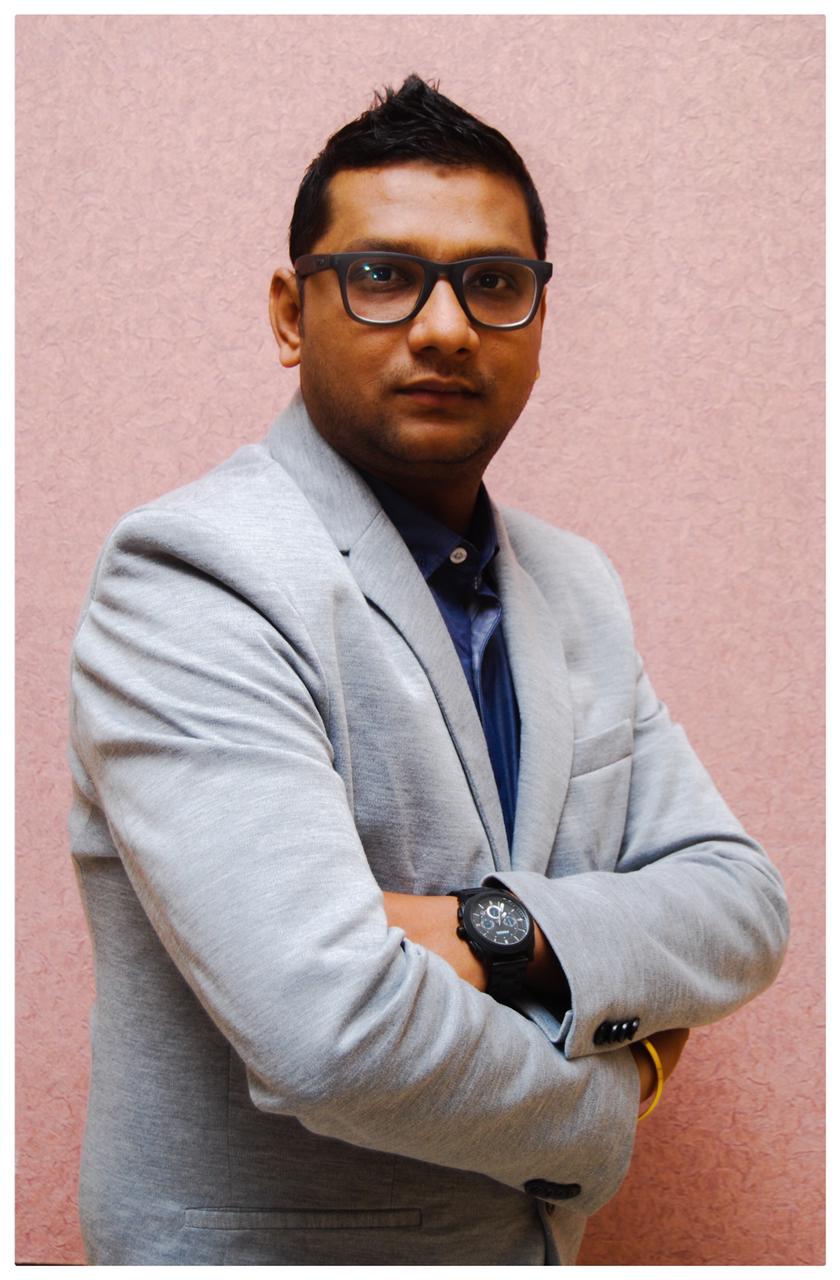 Sagar started off his life with humble beginnings, and has today reached soaring heights of success by creating a strong foothold in the digital world. This young digipreneur has made his mark and is recognised as the most result oriented professional whose work has done wonders for his clients, big or small. He has had the opportunity to work in multiple positions and has gained much knowledge about distinct fields in his career spanning more than two decades. His journey towards success from a delivery boy to a digital marketing company founder is worth knowing as it gives a clear message that hard work and determination can take you a long way in your life and career.

“I knew that entrepreneurship was always my calling and after my stint at working in a full-time job for a few years, I finally took the deep plunge into the entrepreneurial world and emerged unscathed,” says Sagar. After completing his graduation, he started off as a hardware delivery boy as coming from a modest family background sustaining himself financially was the need of the hour. As he was from an IT background, he soon changed his career track and joined a software company as a programmer and was soon promoted to a senior position owing to his talent and skills. After that he went through a series of jobs where he held managerial positions. Sagar says, “in spite of having a good career growth, there was a sense of incompleteness as entrepreneurship was what I always wanted to pursue and eventually in 2010, I founded my own Digital Marketing agency ‘Newsmax Multimedia Private Limited’, which kick started my journey as an entrepreneur. Soon after he established another firm ‘Kreative Kidas’, which exclusively looks after the work of political parties including MLA’s, MP’s and semi government bodies. He has also launched a news portal named ‘Digital Maharashtra Varta’ along with stand-alone regional Marathi entertainment promotion portal called Marathi Movie Marketing.

Sagar also works as a social media consultant for political parties like Shiv Sena and Yuva Sena. His company ‘Launch Me’ aims at providing aspiring talents in the TV and film industry to get the right break. He has worked with several eminent personalities from the film industry as well as politics and is today looked upon as the most sought after professionals in the industry.

To know more about him, visit www.sagarmpardeshi.com or follow him on http://www.instagram.com/sagarpardeshi/

Related Topics:Sagar M Pardeshi
Up Next

Determined to Become a Powerful Force of Change in the World of Social Media Is Young Entrepreneur Aashish Bhardwaj, Head Honcho of ‘Sociopool’.

Liza Zine: Fantastic Dancer and Aspiring Actress in the News for Her Stunning Looks.