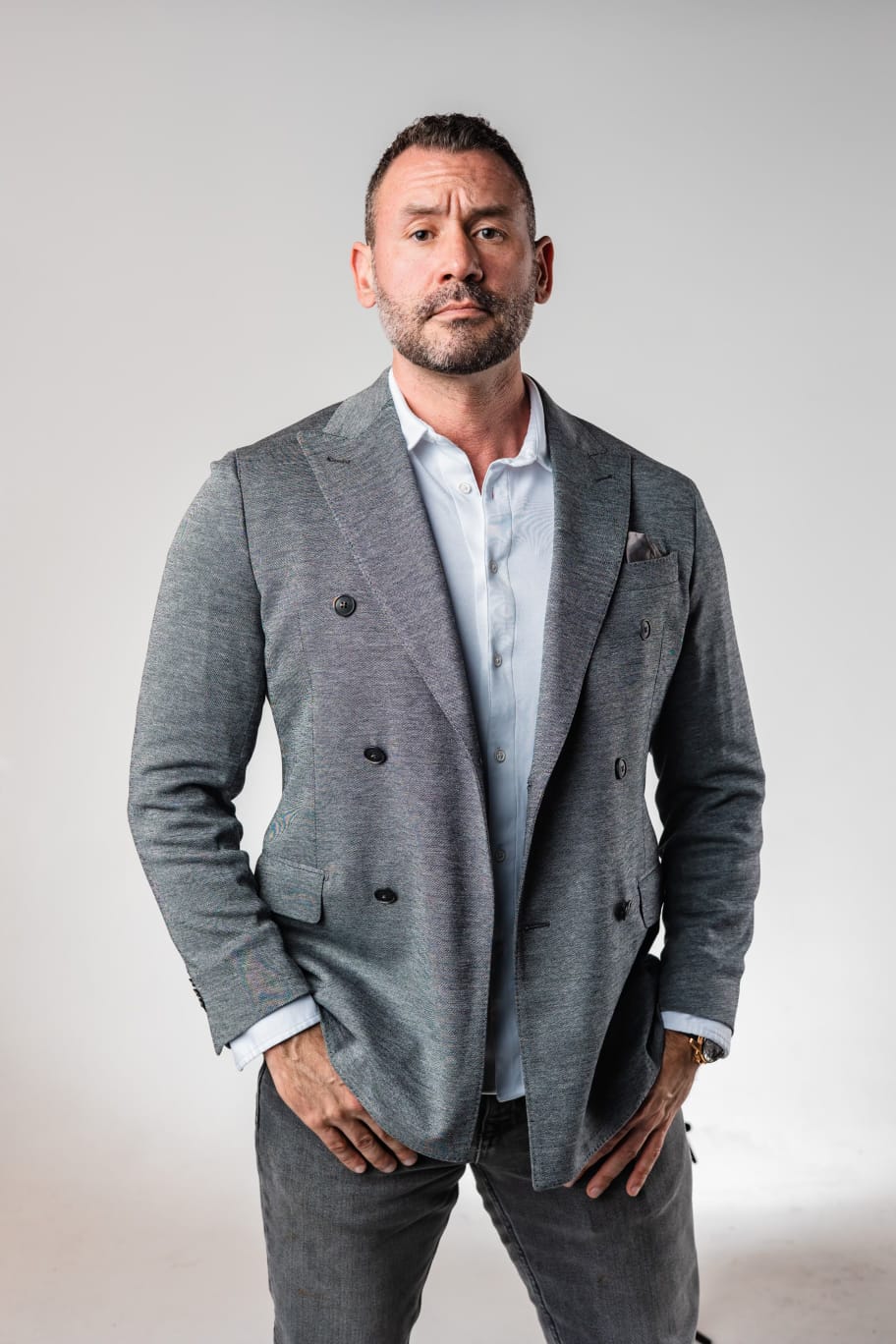 Derik Fay is an entrepreneur who began paving his path of success over 20 years ago.

His story as a child, living with his single mother, is one of extreme poverty, and abuse. One that statistically speaking should have taken Fay into a much different direction.

Despite that, or if you ask Fay, because of that, created a drive that defined his life then, and still today.

Fay says, “I’ll never not be that poor kid from Rhode Island” and he says that creates a deep appreciation for his success and a desire to give back.

While Fay, who currently living in SW Florida is most commonly known for building a company called Around the Clock Fitness.  Over a 10 year period of time he built ATC from the ground up into one the most successful independently owned health club companies in the state of Florida. Eventually selling it to NASDAQ: (CLUB) for a staggering all cash transaction.

All the while he was growing his core company that he launched in 2002, 3F management. Over these past 20 years seemingly in secret he was investing and building countless other companies of vast success.

Mr. Fay is a dynamic and passionate individual who has dedicated his life to not only building wealth, but also to give back in the communities that he has companies. A company mantra “give where you earn” simply demonstrates the company commitment.

Just a few of Fays companies:

What Fay is further unknown for is what he does for companies and entrepreneurs behind the scenes. For companies he consults on high level mergers, takeovers, and board deadlocks. He also provides capital, growth plans, management, exit strategy, and what he calls “shadow CEO” services as well.

But if you ask Fay , he’ll say “my real passion is finding passionate young entrepreneurs and investing my time and effort into bridging their success gap” . No one believed in me on the way up, for me this only motivated me more, but for some this can end the journey before it begins. I’m here to fuel their fire not extinguish it.

At now almost 44, Fay shows no signs of slowing down with countless new projects and companies being built each month.  With recent attention being focused on his long trail of successes, he is excited to leverage this new found attention into a platform to reach and empower more entrepreneurs looking for guidance. He can be found on

A Soundtrack for Your Next Business Venture

AT LAST, MEET THE ACTOR YOU SHOULD KNOW ABOUT – TSALTA BAPTISTE

I work as a Digital Marketing & Branding Consultant for an international portfolio of clients. I am a Growth Hacker by training and an entrepreneur at heart. PR and Digital Marketing Strategist @ Bizitron- Achieve Sustainable Top-Line Growth With My Skills.