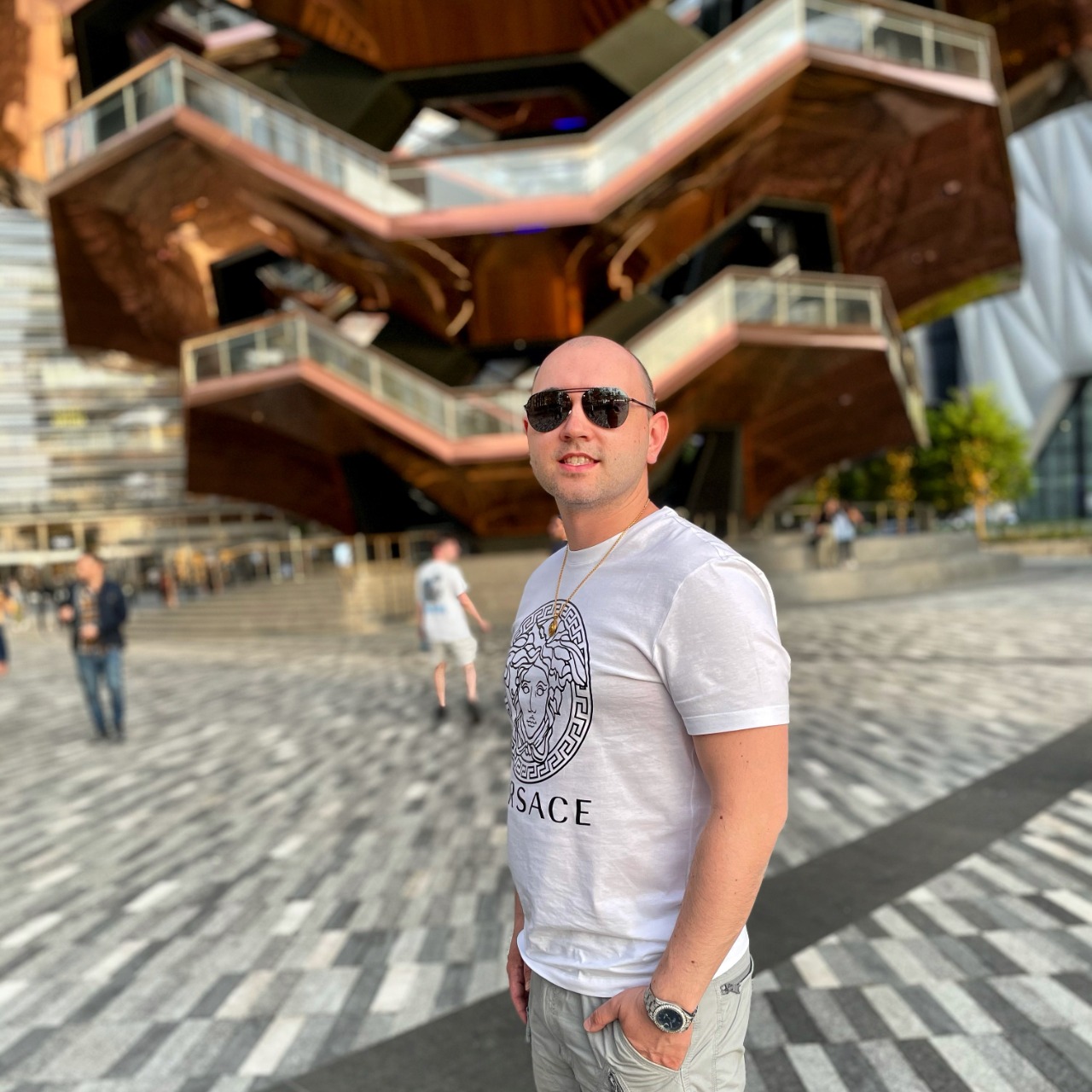 If you are to search the name Gregory Grishayev online, search results would come up with Co-Founder, lawsuit, and vaping brand Eonsmoke.

But the story of half of the man who contributed to the success of Eonsmoke is not that known to many.

Gregory Grishayev is the living proof of the American dream; that anyone regardless of your status or where you’re from, can create your own story of success.

Gregory was born in the Soviet Union on September 25, 1986, and migrated his family to the United States as refugees when he was 6 years old. On August 31, 1999, he became a naturalized American citizen, 7 years after being in the States.

From busboy for an Italian restaurant, assistant manager, and as an eBay seller, Gregory Grishayev, rose to the top and became what he is today.

The boy who personally rejected the idea of not pursuing college ventured in to online selling of garments sourced from China suppliers – his first partnership business with Michael Tolmach.

After 4 years of eBay success, Gregory forcibly embarked on a new business idea since the online competition of selling garments became stiff. Fueled by his mother’s excessive smoking, Gregory, pitched the idea to his business partner and decided to start “Eonsmoke” in 2010.

Since their introduction in early 2000, vaping and electronic cigarettes have been the favorite among youths and young adults.

Gregory and Michael’s vaping brand proved to be a hit when they have earned millions in revenue just 3 years after they launched Eonsmoke.

But the years of shaping their vaping brand became a waste when Gregory Grishayev and his partner failed to cope up with the technological demands.

Armed with determination for market advancement, the duo decided to redesign Eonsmoke. And with that, the business picked up and revenues recovered. In Early 2020 with the Covid-19 pandemic and new vaping restrictions, the pairs vaping business came to an end.

Now, the duo again shifted the gear towards profitable but non-regulated products – sunglasses. The products are made of real bamboo wood, handmade, and using premium lenses to provide the highest quality for a fraction of a price. Purpyle by Gregory Grishayev is a project that will never go out of style.