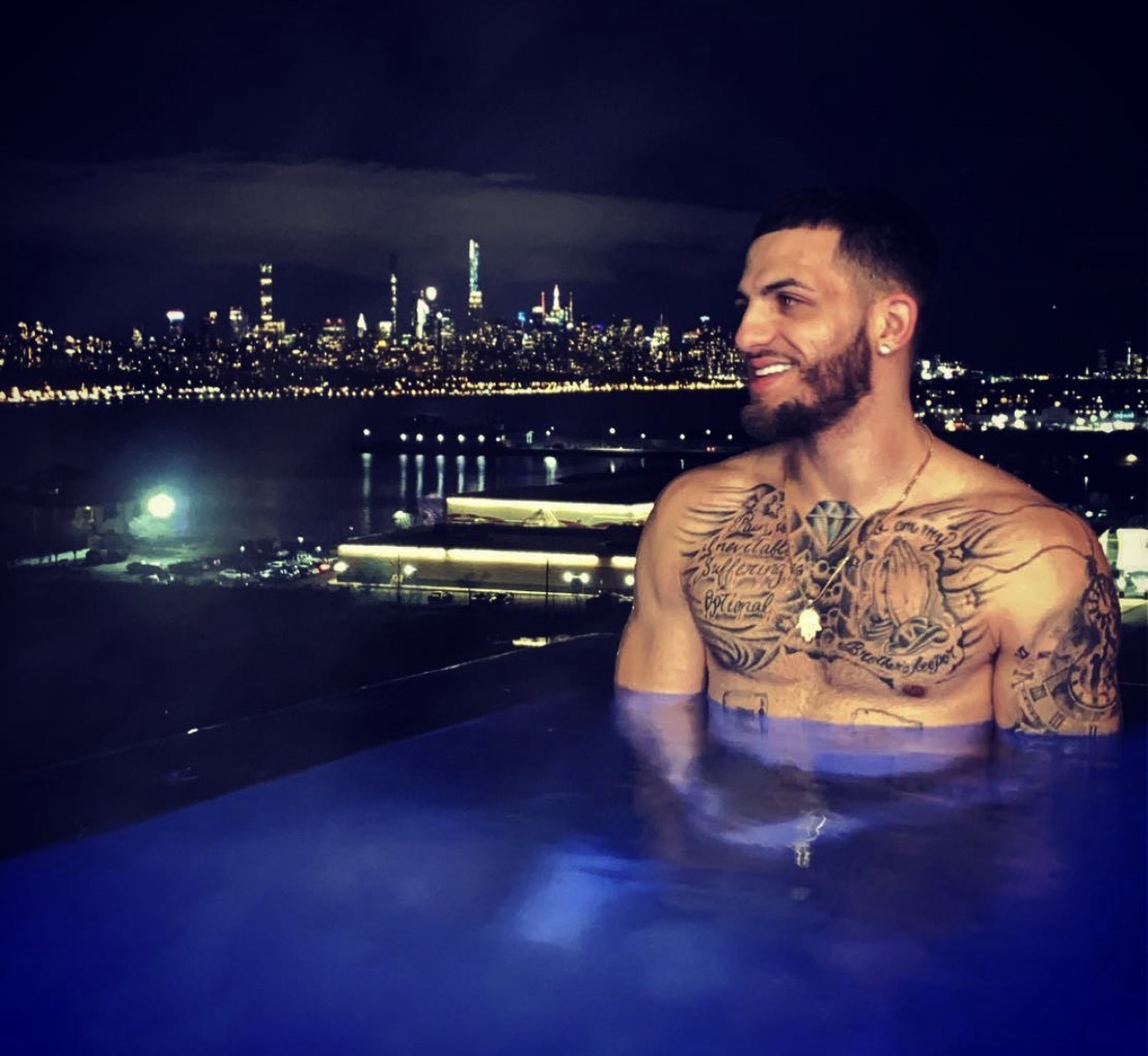 The internet and social media have played vital roles in helping people be recognized for their talents and ventures. Aside from artists such as musicians and dancers, people also tend to gravitate towards comedians who can give them a good laugh here and then.

By engaging in pranks that became viral, Walid Tarek Hamed, aka Wvldo, a social media influencer and YouTuber became recognized in 2016.

Wvldo is of North African and Middle Eastern descent who was born in San Francisco, California but raised in Brooklyn, New York.

“I started my career making YouTube videos and going viral for skits and [then] transitioned to Instagram and TikTok [where I was] recognized [by] Worldstar and famous celebrities,” he said.

Today, he is hosting some of the most popular rooms on the new app Clubhouse and has a lot of celebrities such as The Game, Toosie, Lil Mama, and more come in the rooms he hosts.

He basically went from nobody to a famous influencer from Brooklyn who amasses millions of views on social media.

[In] 2021, I’m focusing on [my] music and going viral with my creativity with comedy on YouTube,” he said.

Wvldo also holds viral Instagram lives for comedy and entertainment purposes, granting him the opportunity of being posted on Worldstar more than five times for the skits he made that gained millions of views.

At present, Wvldo manages content creators with over five million subscribers on YouTube. He has also amassed 17,000 followers on Clubhouse in just a month and even shared stages with famous celebrities.

But being an influencer isn’t the only thing that keeps Wvldo busy. He is also a serious artist who enjoys making music.

“I released two singles that had major traction on SoundCloud,” he said.

One of these songs was called NEEDAT and went viral after it was released in 2016.

He is currently working with other celebrities in creating new songs that express Wvldo’s creativity as an artist.

Focusing More on His Craft

“I am focusing on more skits and music, and staying creative with mixing comedy entertainment and music,” Wvldo said.

One thing he learned in his career and what he shares to others who intend to follow in the same path is that they, like him, should focus on their craft and find a way to make it better each and every day.

By focusing on his craft and the things that matter the most, Wvldo manages to save his energy and creativity and use them to skyrocket his career as he takes on the world via one viral video or song at a time.

Dylan Taylor Looks to Democratize the Future of Space Exploration