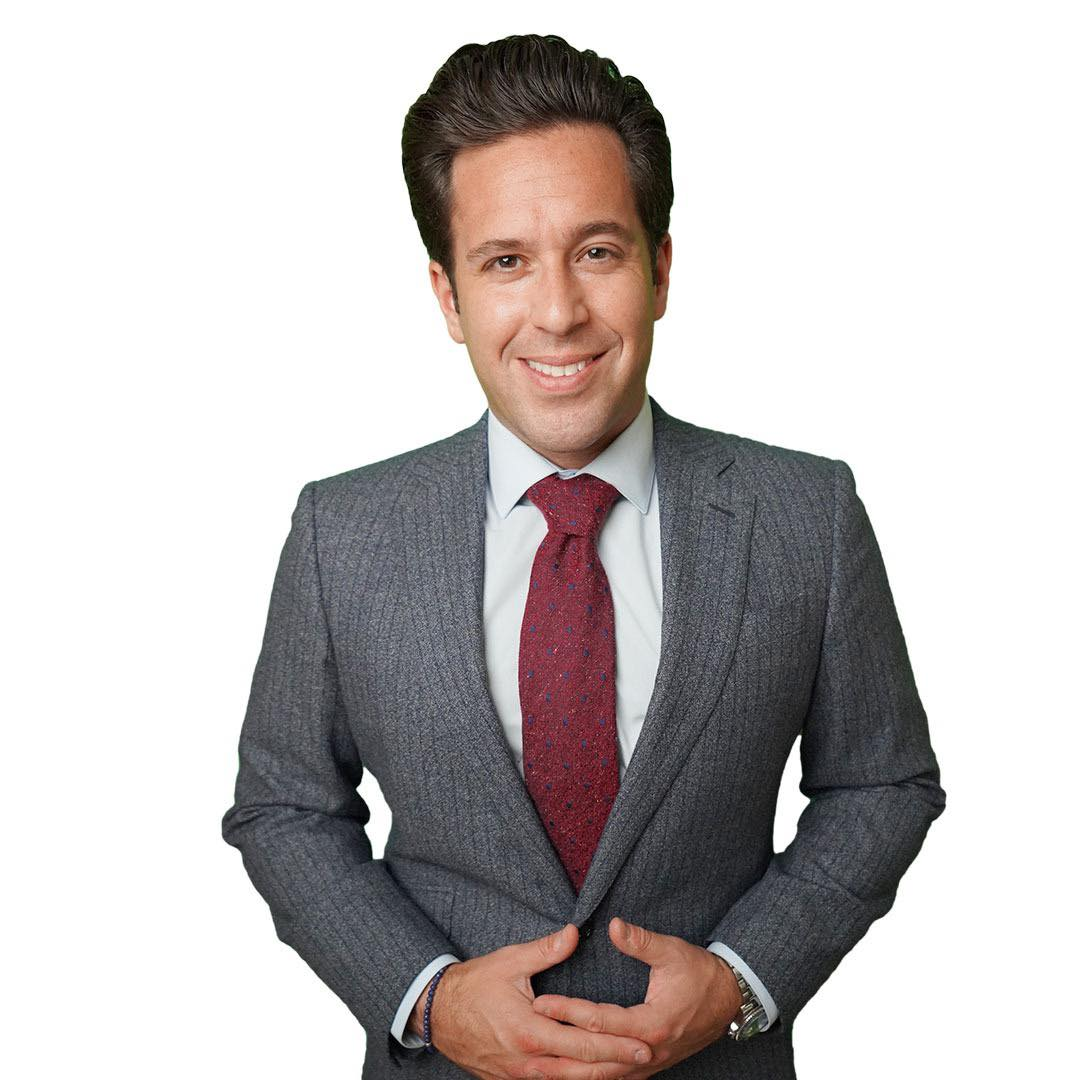 Revolutionary courtroom trial presentation software enables attorneys to organize and present trial evidence more effectively than ever before. Presenting supporting evidence in court has been known to be cumbersome and slow. Kyle Newman, a leading New York personal injury attorney and Senior Trial Counsel at James Newman, P.C., was amongst advanced trial technology’s earliest adopters. Intrigued by technology and how it could help win his cases, he immediately began utilizing it in his trials. In fact, Newman directly credits technology as a contributor to his success as an attorney.

“Technology gave me an edge against my adversaries,” Newman explains, “Even though the other attorney may have been older or more experienced, I found that the use of technology was so compelling to the jury, it was hard to ignore.”

Instead of flipping through a long and boring PowerPoint presentation, while simultaneously balancing the presentation of blown up evidence, Newman uses platforms that can simply scan the evidence ahead of time or present it on a projector for the entire courtroom to view. This allows for a more engaging, dynamic presentation.

“No one wants to be caught flipping through slides to get to the piece of evidence you need,” Newman says with a chuckle.

Unfortunately, that is still the method that about 90% of attorneys use. This is both a waste of the court’s time and isn’t the best way to present evidence. According to Newman, the majority of people, jurors included, are visual learners, having a visual element to support a case can be the difference in winning or losing a verdict.

“Almost always, the jury mentions the technology that I use and their appreciation for being able to adequately examine evidence after the case,” Newman reports.

Furthermore, technology is an excellent cost-saving tool. As a medical malpractice lawyer, Newman recalls spending upwards of $10,000 to blow up illustrations, physical evidence, and medical records. As previously mentioned, visual representation is often a vital element in a successful case, so he felt he had no choice but to spend the funds to provide visualizations to the jury and judge. What’s worse, is that after spending thousands of dollars on mock-ups, attorneys had no choice but to simply throw away this plastic evidence.

As one of the software’s top users, Newman can represent the product while simultaneously educating others on utilization and best practices. He is presently in the process of developing a course that will cover software use and strategies for optimal results. Though the course will offer an in-depth look into the software, Newman is quick to point out that software is incredibly intuitive and easy to use. Unlike some of their competitors that require a technician to run the software, any attorney can operate it themselves, all from the click of a button on their laptop.

“If 2020, has shown us anything, it is that technology is the future of nearly every industry,” says Newman.

There is no knowing when courts will return to in-person trials, so the ability to present evidence via Zoom has been incredibly instrumental in Kyle Newman and his law firm, James Newman, P.C.’s success in the last year. To learn more and to access Newman’s course, visit www.kylenewmanesq.com.

Related Topics:James Newman
Up Next

How to Dominate E-commerce With Hudson Shapiro