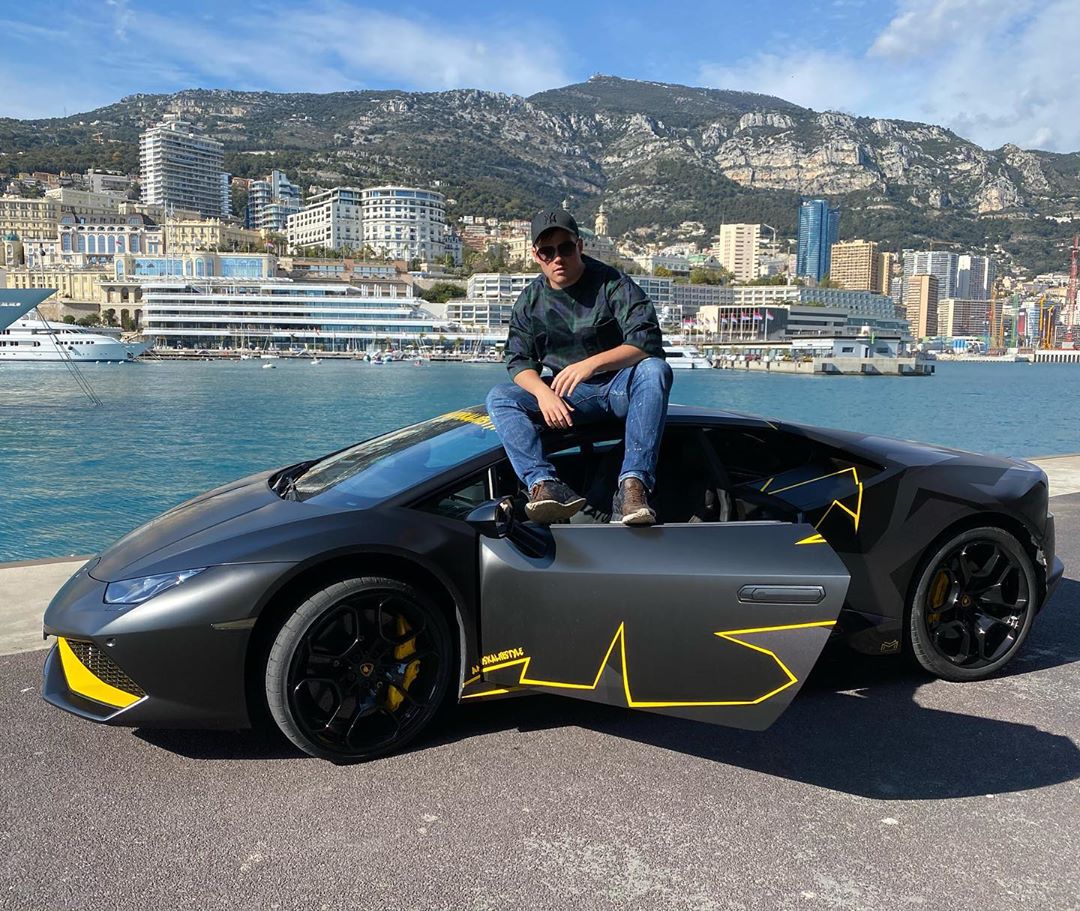 Every expert was once a beginner, and every king was once a crying baby. While it is easy to get a well-established business from 7 figures to 8, it takes everything to start something of your own. Today we take you through the story of a person who had no luxuries in life at the start of his career and is living life like a king size. Andreas Matuska, a 24-year old entrepreneur from Iran, you might look at him now he had no fixed aim while he was a kid.

As a child, Andreas had several aspirations but was always perplexed about what he wanted to become. However, one goal which he had in his mind was to become rich. “Getting wealthy and bringing a positive change among everyone is all he thought of. A scholar since school, Andreas is now a man with many different shades. Andreas is a trainer and coach, an international speaker, investor, and a marketing genius all over Austria.

A critical aspect of his journey has been the days of hardships. Let us go through the extraordinary life story of his ordinary man, who is one of the most affluent millionaire entrepreneurs today.

Working at an early age

While many people spend their teenage to party and socialize with friends, Andreas had a different story. At 15, this young boy started his journey. With a dream to become successful, he worked hard as an office boy. “I never had that contentment with the work I did, but I had to do to meet my financial requirements”, said Matuska. His work life never gave him that joy, and he was even warned that he would be kicked out from the workplace. But as it is said, after every bad day there comes a good day. Andreas also had something unexpected in the store for him.

Influenced by a millionaire’s advice

While continuing his work, Matuska, one day, came across a video on YouTube. The video was all about how to become a millionaire by working smartly. “I realized I worked hard but never worked smart. After a lot of thinking about what if and why I took the step of making money through social media,”, said Andreas. At the age of 17, the young guy took up several works of brands and started social media management. He even helped the entrepreneurs to build their presence digitally.

Well, getting into online marketing was by far his best decision. But Andreas felt that he did not work smart enough to make more income. He later joined a product-based company at the age of 18. He served as a network marketer, and despite all his hard work and efforts, his work had limited growth. In the initial 3 years, the paycheck which he received was not above €200. With time, his clientele expanded, and his net worth saw an upward growth. Things changed for him when his online brand did wonders in the market. As a network marketer, Andreas Matuska has today made his place among the top 20 all over the world.

After getting into network marketing, Andreas achieved the impossible as he created a 6-figure income, and now, he has marked the 7-figure income. The 24-year old entrepreneur has got more than 100,000 marketers who are spread across 50 countries. Besides building an empire of his own, Matuska is even helping other amateur marketers in earning a good income. With his work, he has taken charge of many philanthropic works and is promoting education in third world countries.

The man who started from the bottom is at the top of the mountain now. From an office worker to a millionaire entrepreneur, Andreas Matuska says that he has learned one important thing in life. He says, “Patience is the key. Don’t hurry for anything. Embrace whatever life throws at you. I never became a millionaire overnight. There has been a lot of toiling behind this success. Wait for your time and achieve one thing at a time.” Besides this, he also stated that time is significant, and one must utilize and respect the time which he or she has got in life.