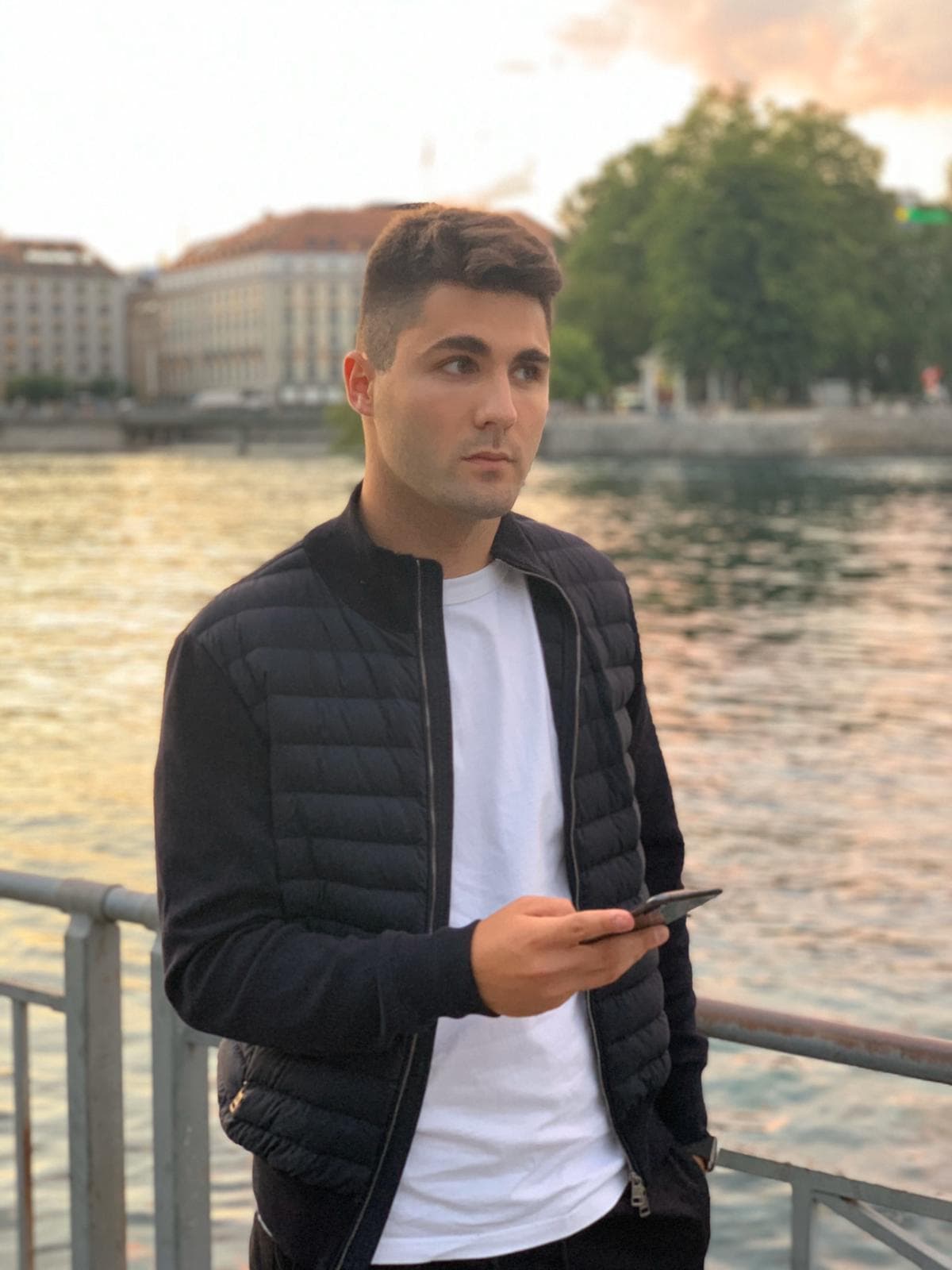 Having a massive following and students, Djordje ought to dispense resourceful knowledge to them – which he does. He has 1,400 subscribers on his channel and more than 500 students on his WhatsApp and telegram platforms. They are all in pursuit of one thing; acquaintance with forex trading. At his young age, 21, he has a role that not everyone can manage. He is helping all the subscribers and students become experts in the forex industry. He has a registered consulting company called Iconix Investment headquartered in Switzerland.

Helping Others Succeed With Trading

As a philanthropic entrepreneur, Djordje is helping people get the ability to make money from trading. He is confident because he uses the marketing-trading approach, which he has been using since he started trading.

He highlights that he is not the kind of a person who promises to get to 6-figure in a week or a month. “I only give you the required knowledge.” He says. “I make my students know how to join a legit trading broker and how to identify a scammer.” He also teaches them how to be visionary entrepreneurs. This entails acquainting them with basic stuff like resilience, support, trend lines, stochastic, and pressing on without giving up. “It doesn’t feel nice seeing someone I trained giving up. I ensure that I give them the right skills to make them endure all hardships. After those hardships, lies success.”

Djordje says that anyone willing to join Forex trading must not be faint-hearted. “I ensure I share my story in totality without sugar-coating things. Where I lost, I ensure I highlight. Similarly, to the places, I won.” This helps them learn from him. He says that they are lucky to have a mentor guiding them all through.

Secondly, we aim to introduce and support people to get into brokerage and instilling in them their approach that they use while trading. This strategy has made most people who we introduce to forex investing achieve financial freedom.

Ensuring There is Growth

A company with no growth is a dead company. Djordje ensures that every day is a day to learn new things and open new windows in his trading space. He recently approached famous influencers in France who want to democratize online trading.

They have a vision of enabling their followers to male money online using their smartphones and computers. “I have been working with most of the biggest rappers in France,” he says. He is working with BabyDriver, the second most famous influencer in France on Snapchat. “We are mainly active on Snapchat and Instagram.”

“Working with BabyDriver impressed Djordje because he is an icon in the French community. He also has characters that fit a trader. He is honest and loves hanging out with celebrities and traveling the world.” Djordje says as he explains the reason for choosing BabyDriver.

“Whenever I see someone achieving his dream of becoming financially free, I feel an awesome feeling which becomes like a drug for me. It is like a mission to unbound all people who are chained by the financial instability manacles.” Djordje says.

Most people achieve financial stability, and off they go to live their dream. Djordje is a breathing proof of someone who has achieved his dreams, and instead of spending his money on the luxurious beaches, he has embarked on a mission to help people become financially stable.

From Office Boy To A Millionaire Entrepreneur: The Life And Times Of Andreas Matuska