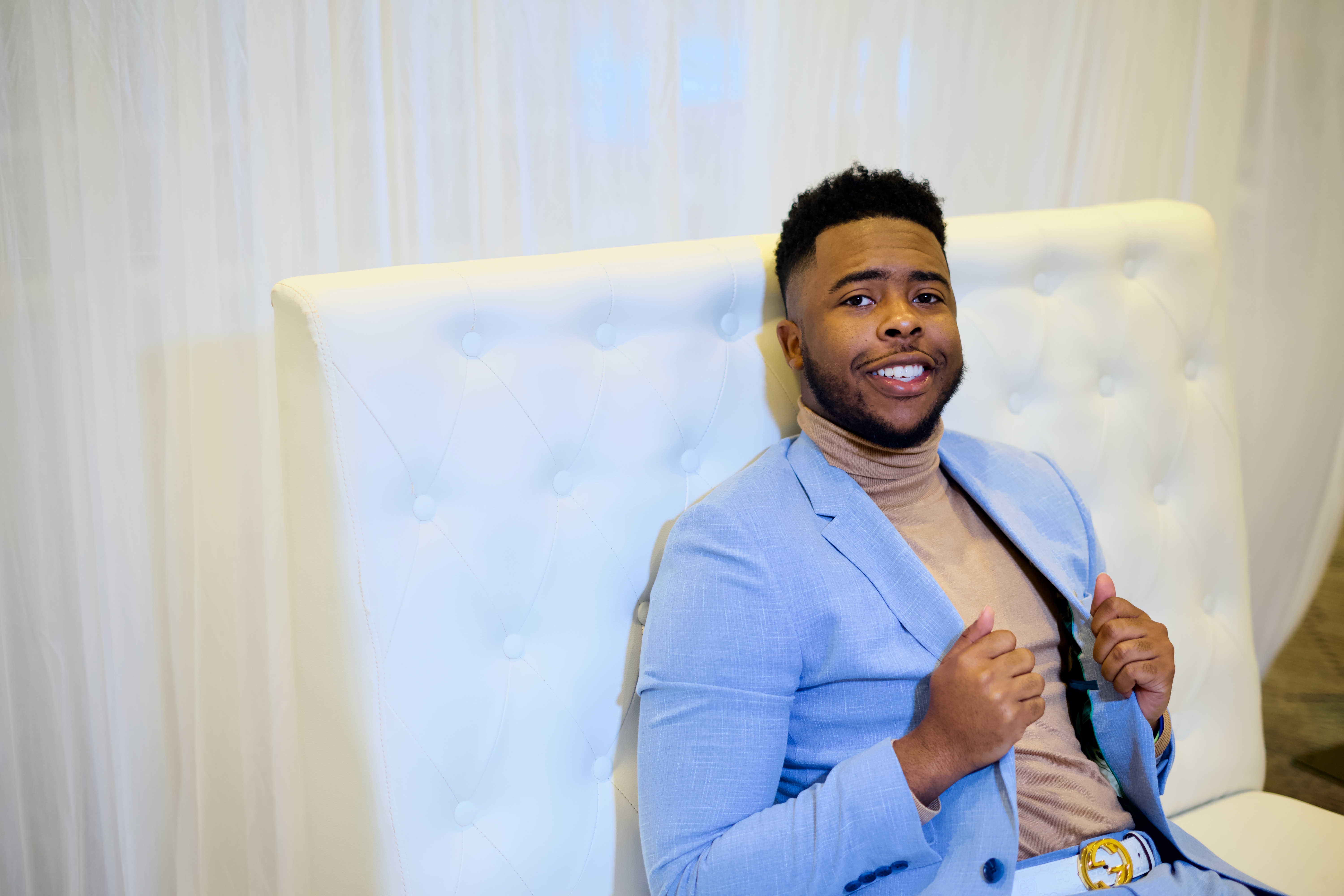 Edu Uzodinma always dreamed of playing sports professionally. For him, that was where life intended to take and where he wanted to go. He never really had a passion for school or anything else in his life. He never really thought about having a career beyond that until college.

“Growing up my only passion in life was really to play basketball in the league, I never really had a passion for school. I just did it because that seemed like it was the normal route of life. When I realized after graduating that I wouldn’t be going to the league I went to college to one of the most prestigious universities in Georgia, the University of Georgia. I kind of gave up on my dreams and was just taking day by day not really knowing where I wanted my life to head, but I met friends and made a network that I could never forget. In college the Only job I had was being a desk assistant at the University of Georgia bringing in about $8.25 an hour which I thought was normal for college. My time in college consisted of Playing basketball, vibing with different friends, playing fortnite, and working. Throughout my journey In college I still never knew what I wanted to do when College was gonna be over. Senior Year approached. I had no internships and I had no job offers so things started to get scary and my happiness started to fade the closer the end came.” recounts Edu.

“I’ll never forget the day James Artemus replied to me and explained the concept of Forex. He got me on an informational webinar with Bryce Thompson and I was instantly sold, and that’s where the journey really began. Before even making money or even knowing how to spell forex, I told a group of my friends that I just invested in something that’s probably gonna change our lives forever. Little did I know that statement was gonna be the most true statement I’ve ever said in my life. A couple days in, one of my closest friends from my friend group reached out to me privately, name being Paul Haynes, said whatever you’re doing I want to be a part of it. That’s really how it all began, we started learning together, trading together, we did everything together to really prove to the world that this was real. Our first two weeks in not really knowing much, just by copy and pasting we were able to make $2750.00 which changed our lives forever.” Edu explains.

Edu gathered a great team (Dignified Drip) around him and was able to begin making thousands of dollars overnight. This was about helping not only himself, but as many people as possible around him on campus. Now, Edu has become a chairman 100 and is continuing to excel in the world of trading.

Since becoming so successful, Edu has no plans of stopping now. He hopes to increase his earnings in the future and continue to grow as much as possible while bringing people up with him. His advice for others looking to start their entrepreneurial path, get a good team to work with.

“I would have to say some advice for starting your own business would be to start it with a team, or family, or people closest to you that you trust. The reason I say that is because 3 brains is smarter than one, more knowledge to go around for one purpose. You start to grow closer with each other, and that loyalty and trust is there from the start only increasing that bond. Yall will serve as the glue for the entire business, when yall elevates the entire business will elevate due to each of yall growing mentally. The unity will take you further than any other physical thing you can accomplish. They always say together we stand alone we fall, together nothing is too big. Be willing to fail because that failure is what gets you over that obstacle the next time. Failure is what successful people grow from to solve conflicts faster than normal people. It’s the small wins for the big wins everytime.” Edu advises.