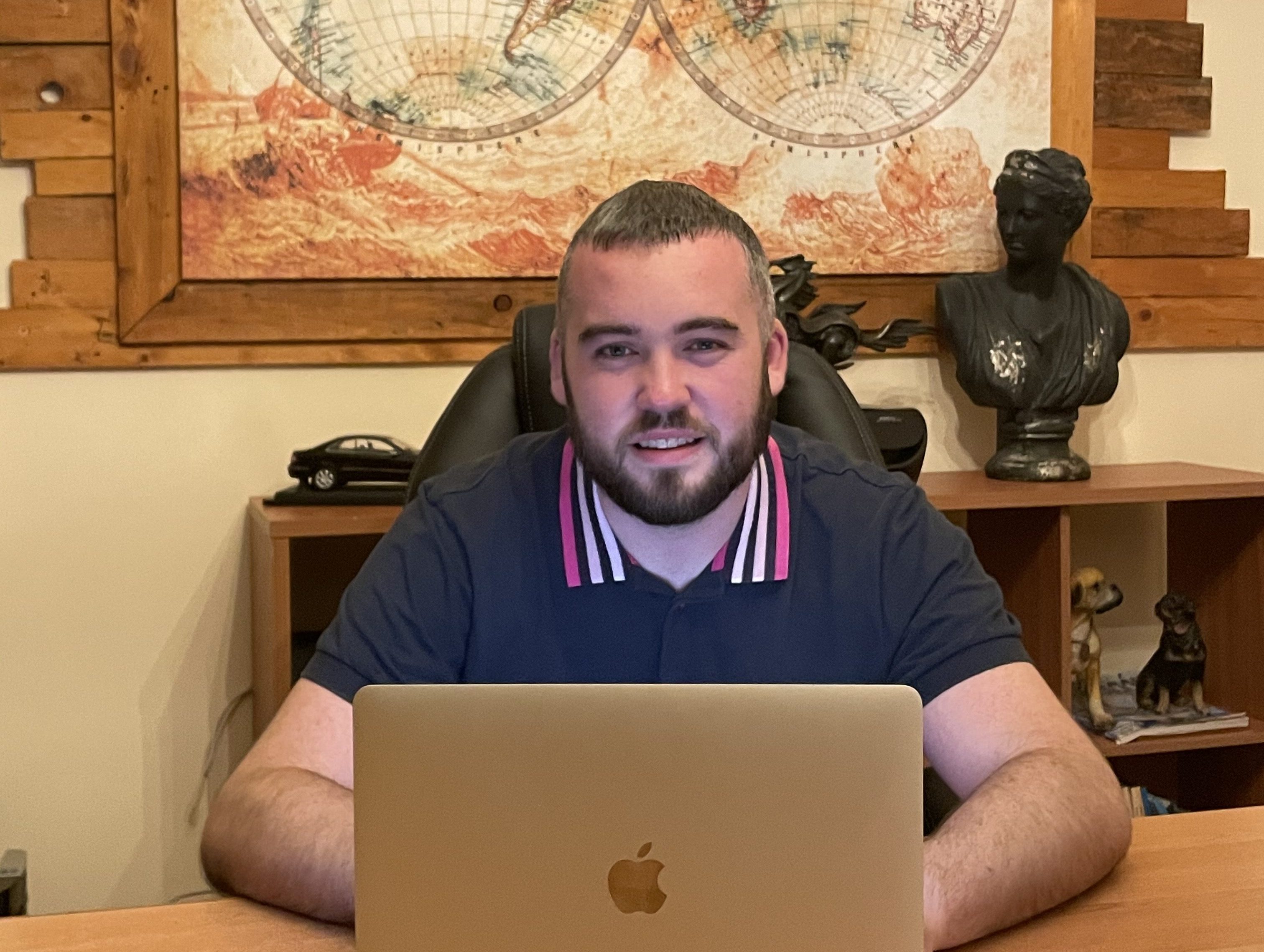 Ross Alcock is the name behind the success of several major brands, applying his expertise and talent to targeted communication through social media. Now, the successor is looking for new challenges.

The British expert became a household name in the marketing and branding industry alongside Lee McAteer, as he was working as the head of marketing for the Invasion Camp Group. Alcock played a major part in establishing some of the group’s most successful brands. By taking responsibility for the social media audience and traction of the key target groups, he played a pivotal role in the creation and growth of the organizations. The British expert has an extraordinary talent to take on niche and scene conventions and transform them into mainstream brands. WrestlingTravel, who brings European fans of the sports to the major US-American events, is one of those success stories.

Earlier this year, Alcock launched his own media agency. Ducking Media specializes in helping blue chip organizations and sports teams gain substantial traction in the key demographic (18-30) through social media. The social media expert is now using all of his assets and experience to grow well-established organizations beyond their own expectations, as well as transforming niche & scene conventions into major events of global attraction.

The popular mastermind knows exactly how to address every target group in their individual language. His communication leads to clients, that are finally handed the keys to the audience they are aiming for. And when seeing their requests and demands met, consumers appear just as appreciative. Ross Alcock sees a hundred opportunities for growth where some might think the maximum potential is reached. And it’s this open mindset, that is infectious to his clients, as they realize the opportunity to grow is permanent with the right communication tools at hand.

What’s behind the success?

Behind the success, Ross Alcock loves to travel, fish, and watch his beloved Kilmarnock Football Club.  In regards to his fishing exploits, a look at his social media will show you that he is having some really impressive success on that end too. We guess nature is the perfect way to stay grounded and keep a balance between the virtual and real world.

With the launch of his own media agency, Alcock has set the foundation to write his very own success story. Brands worldwide will be lining up to benefit from the highly demanded media expert. We are looking forward to reading the next chapter in his success story.

Stuck Inside And Need A Creative Boost? Check Out PIXART, Custom Wall Art Made With Bricks, Created By Stefany Crivosei