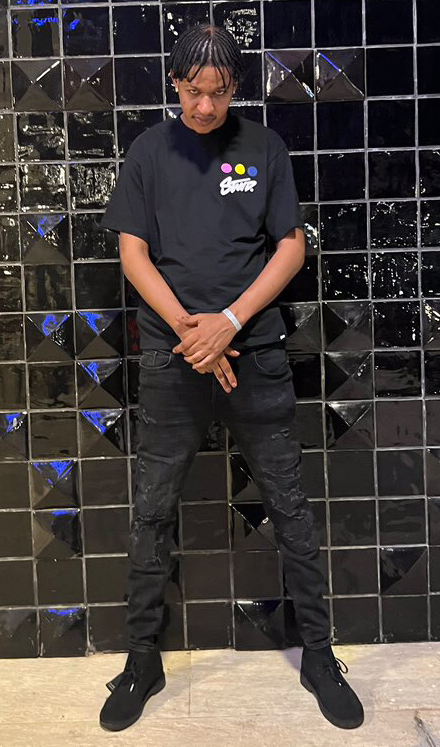 Nearly two weeks after the local ban by Jamaica’s broadcasting commission on music and TV broadcasts regarded as inappropriate. Fast rising dancehall artiste Fury Sparta with a controversial move of his own, doubled down on the industry’s resentment towards the widely debated regulation. The highly contested ban, which entertains both supporters and detractors from either side of the aisle, issues a nationwide ban on all music and television content that are deemed as echo chambers for scamming, violence, drug use and other criminal activity.

Calvin Blair Jr, more popularly known as Fury Sparta, hails from St Elizabeth, and is associated with the Tommy Lee Sparta-led ‘Sparta’ camp in the industry. Fury, who sees Tommy Lee as a “mentor” and “family” , regards himself as a lifelong musician and a musical offspring of scamming. “Scamming has been around long before I started doing music. It’s just a reflection of what I see in the streets. It gets highlighted more now through the music, but it has been around, so my music is just a child of scamming,” Fury told Disrupt Magazine.

Many dancehall insiders criticized the ban, asserting that it will do very little to curtail the issues of crime that have been plaguing the island for the past several years. The historic regulation comes after years of trial and error in an effort to halt the high levels of gun violence and scamming in Jamaica. According to the Broadcasting Commission of Jamaica, the ban intends to reduce music and video on public broadcasts that “glorify or promote criminal activity among vulnerable and impressionable youth.”

But artists like Fury, best known for his collaboration ‘Spinnaz’ with Tommy Sparta on the Transition album, said the ban was useless because the mediums of modern exposure have evolved from public broadcasting to social media virality.

“When was the last time an artist got a break from radio or interview? Social media runs the place now. The young people control the narrative. Youtube, TikTok, Spotify, these platforms are the gateways to success now,” he added.

When questioned about the tangible and psychological influence these types of music might have on the minds and personalities of impressionable youths in society, Fury responded by saying “I just made one phone call and copped a Benz, hahaha. Just joking, That’s just a song. I have been listening to gun lyrics since the nineties and I have never killed a man before. We all live and die by the choices we make as individuals, so they should stop blaming  music,” the artiste elaborated.

In the interview with the artiste we learned that he recently released his single and music video titled ‘One Phone Call’ on all major streaming platforms. A track Fury Sparta describes as ‘motivational’.

Aaron Taylor-Johnson has returned to the Big Screen