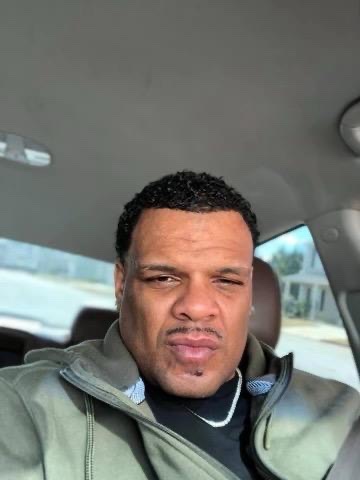 G Syier Hawkins Brown is an American award winning songwriter, producer and arts & entertainment music industry executive from Philadelphia, PA. This city has hailed some of the industry’s best artists such as Maxwell, Will Smith and Jazzy Jeff.

G Syier Hawkins Brown started his career in music singing background vocals on studio projects in Philadelphia for R&B hit producer, Nick MARTINELLI for well known artists such as Stephanie Mills “I Feel Good”. That recording was the start that really piqued Brown’s interest in pursuing more within the entertainment business.

Brown since then has worked with top artists such as Aretha Franklin. This was a shocking moment for him since he was also a huge fan of hers.

Brown has worked as an A&R Director for Sony Music in New York City  and currently Hawkins is the Founder, CEO and Chief Creative Director.

Brown wears many hats and is really a jack of all trades. He also has a history of acting as he co starred in BET Europe sitcom “The Pastor Frank”. However right now he is focused on his 2 new artists under his music group, Iconic Music Group (IMG) while also working on developing new and bold LGBTQ + situtional reality based programming as well as a new feature film shedding light on gay Philadelphia police officers doing their daily walk of life.

A big accomplishment this year was that one of the songs he helped to co-write “Show Me Love” by Robin S was used as a sample in Beyonce’s 2022 hit single “Break My Soul”. He is happy to have assisted with the original record that still helps shape new hits today.