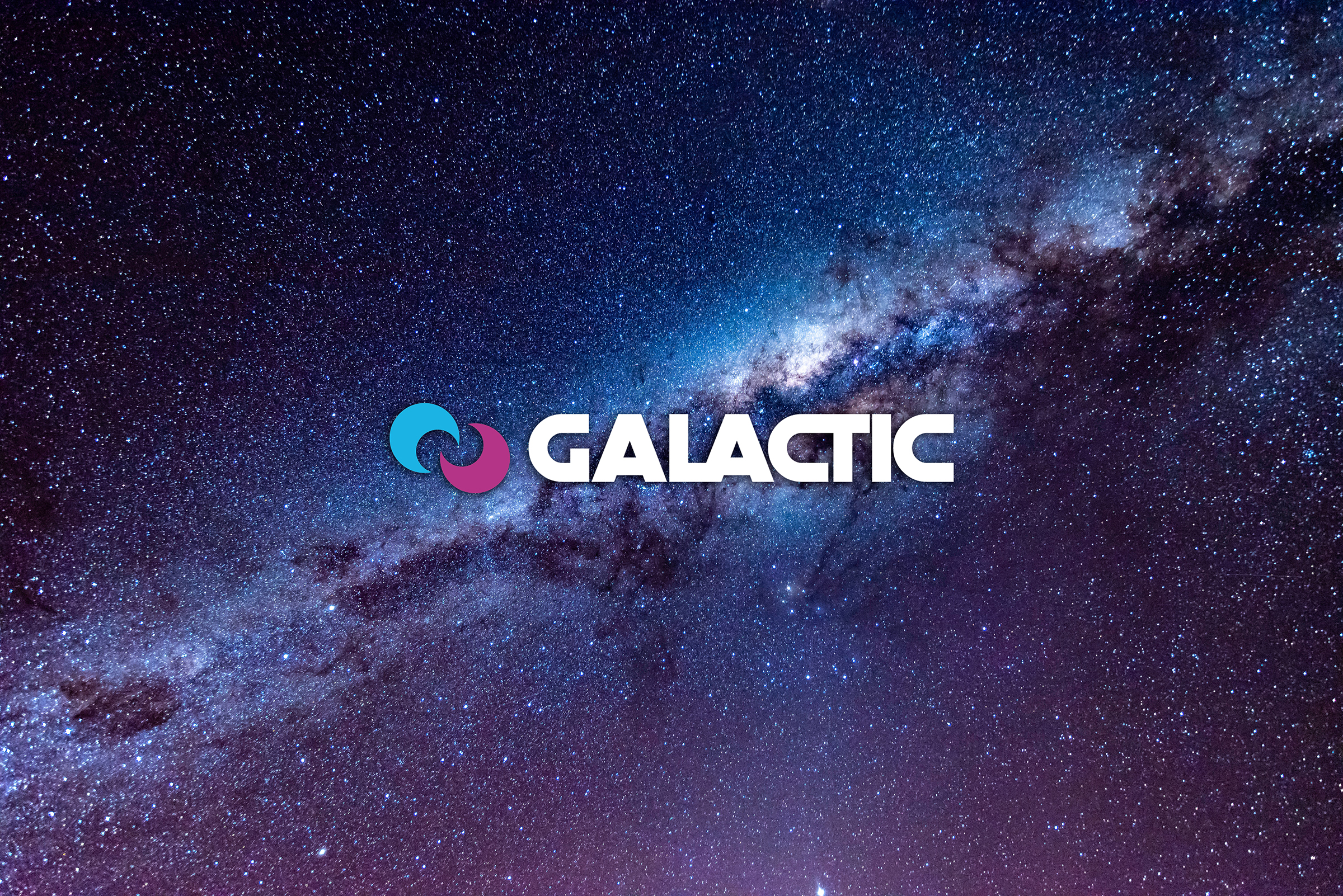 Each week, companies with huge potential and the chance of skyrocketing their growth come to the market but they usually have one major problem – a lack of funding. VC firms often provide the capital required in return of an equity stake. However, for too long, this route of investing has been closed off to far too many people.

Only those with large sums of money under their belt, or those who have connections, are often given the chance to invest. But, thanks to blockchain technology, times are certainly changing.

The newly incorporated Galactic is the first ever investment fund in the blockchain realm and it’s expected to revolutionize traditional venture capitalism. Galactic is a frictionless, borderless, permissionless wealth generating and community governed crowd-investing ecosystem led by a team of digital entrepreneurs, internet personalities, seasoned investors and growth marketers.

The project’s smart contract has been built and deployed on the Binance Smart Chain and each Galactic transaction has a 2% burning penalty that locks liquidity, a 2% yield that is redistributed to holders and a 2% disbursement to the fund which is used to acquire undervalued and distressed digital assets or launch new online businesses. Galactic token holders become stakeholders into those acquired/incubated businesses and receive quarterly net proceedings directly into their wallets.

Everybody wants to earn extra money – but the routes to achieving that are often unclear. However, investing is certainly one of the ways that people around the world can get their fair share of cash. No longer is venture capital only open to a select few. This is your chance to get involved – with the potential to generate huge returns.

Crucially, you can monitor the fund public wallet at any time. While many crypto-related projects lack key details and are embedded with confusion, the story is far different with Galactic. It is an exciting project, with a clear vision of what it intends to achieve.

In simple terms, Galactic acts as an investment fund and as a start-up incubator. The fund can be used to acquire existing businesses such as online brands, digital assets, social media platforms and media properties, or to launch new-start-ups such as lending platforms, token farms, audit companies and e-commerce stores.

Based on marketplace conditions, consumers demand, market sentiment, momentum and opportunities, the Galactic team and the top token holders will identify the best opportunity – whether it is an existing entity that needs to be revamped or a start-up that needs to be launched on the market. Acquired or incubated businesses will be managed, marketed and scaled with the aim of reaching their peak performance and hitting profitable KPIs. The priorities are to make them cash flow positive and increase their asset value.

Gone are the days when investment opportunities and the chance to secure huge returns are only accessible for a few. Thanks to the blockchain, you can also now get involved.  So what are you waiting for?

And join the community at www.t.me/galacticfund

ARTDECO is Set To Change The NFT Marketplace