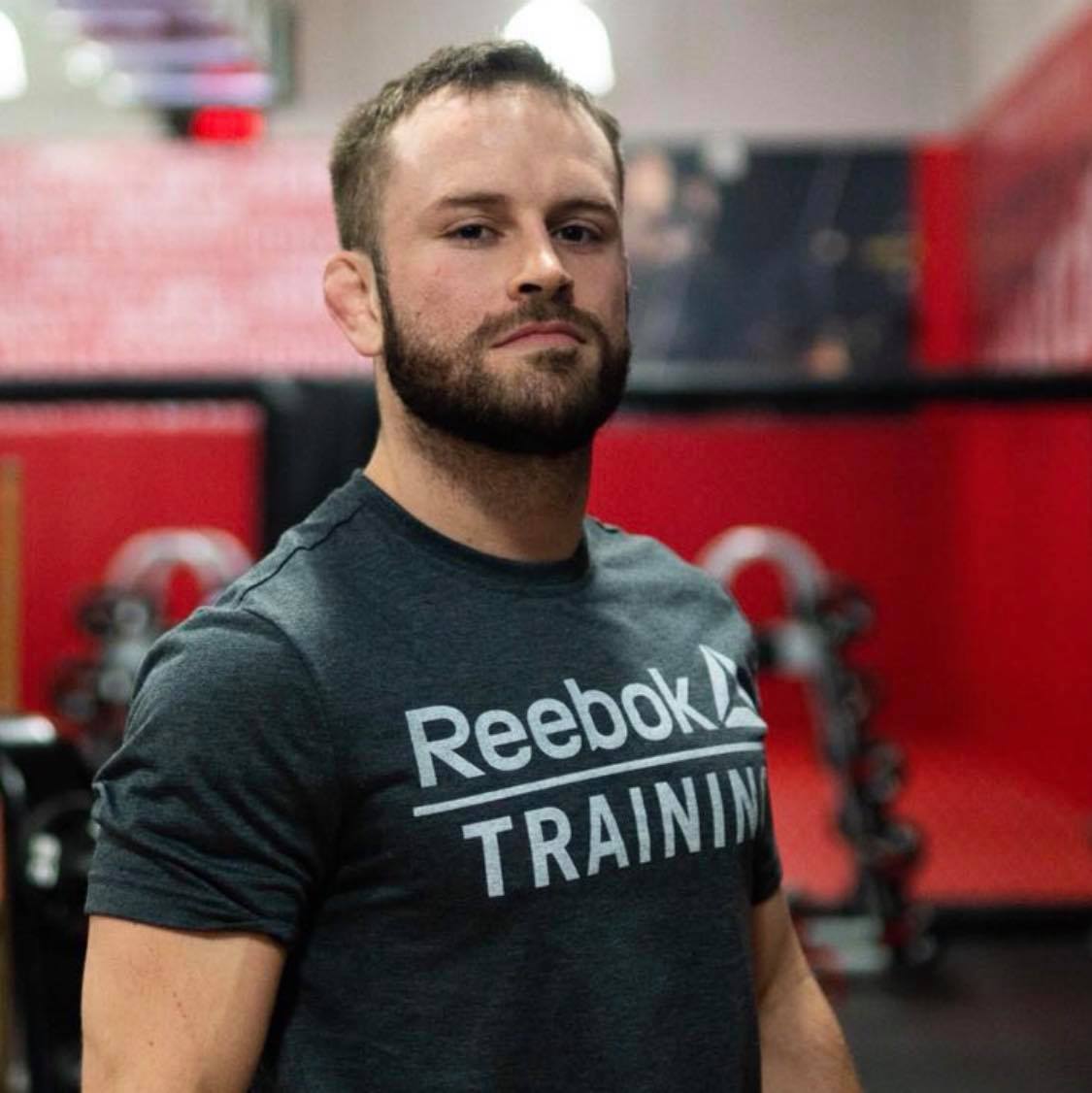 Countries and won over many championships across Australia and Oceania.

Justin Holland, a goal-oriented and success-driven individual who aims to inspire many people to be at their best rather than just being average. He is a high-performing coach who helped high-achieving professionals to build an unshakeable mindset and master their emotions and have that edge over their competitors. He helps high-performing professionals realign and stay focused on their personal and business goals. It is essential to integrate balance in all aspects of our life including health and relationship by creating a concrete action plan. We need to master our time and know-how to manage it accordingly.

Emphasizing the importance of health, Justin Holland was born with dyslexia. Health professionals diagnosed him with poor gross motor skills and won’t be able to become an athlete or do anything great. He worked twice as hard to withstand the odds and accomplished great things in the field of sports particularly in Freestyle wrestling and now his business. Justin has won several championships where he represented Australia in 33 different countries. Winning over 15 consecutive Australian National Championships, 7 consecutive Oceania Championships, and winning Silver and Bronze at the Commonwealth Championships. From being an athlete to a high-performing coach, he has been transforming the life of an athlete with his effective coaching skills for more than a decade.

Heading towards reaching your goal is not an easy journey. There will be turning points that will sometimes make us feel helpless. Just like Justin, he also had his fair share of turning points in his career that pushed him to quit, but he never gave up. He turned it as an inspiration to keep going knowing that he is surrounded by a group of people that will lift him, encourage him to keep going, and be at his best. Speaking of inspiration, there are few people to mention who is the source of his motivation. His family supported and helped him in his career as an athlete, friend, and associates who helped him in his business, and most especially Giulliano Gonzalez who introduced me to a podcast hosting “Millennial Success” who interviewed some of the most successful entrepreneurs today. Also, Tony Robbins made a huge amount of impact that he created over the years changing millions of lives including myself.

As for Justin, role modeling is the quickest way to master your skill without wasting your time and you will become successful in your chosen field. You have to be more aware of the things that you spend most of your time on and break the habit of delaying the process in some areas of your life. You need to create an immediate action plan to understand your purpose in all aspects of your life. Always have a necessary option to get the results that you are striving to achieve and then start applying the process and strategies to your clients to help them achieve the same results.

Harriette Jackson is Determined to Change the Education System and Help as Many People as Possible: Learn More About This Serial Entrepreneur