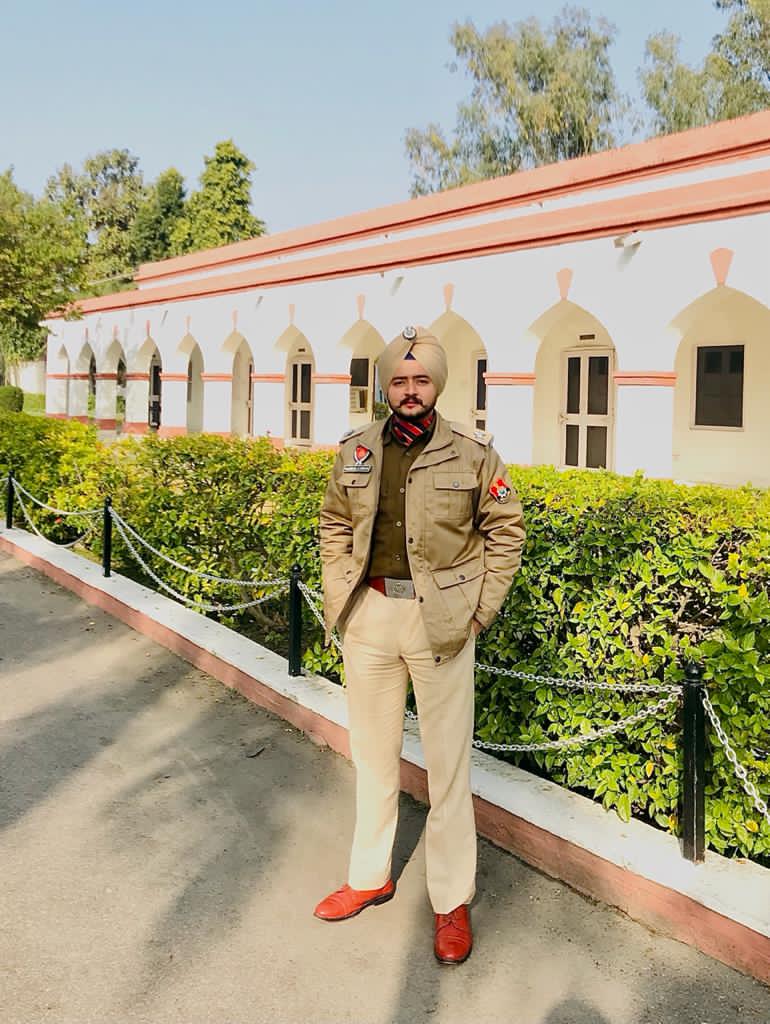 People who uphold the responsibility to protect and serve the law deserve a special place in Eden. The power to protect the needy and the weak also comes with great responsibility, and  also hold the keys to the laws and justice of this world. One of the examples of such esteemed individuals are policemen working meticulously in order to uphold a code of living, that many vile citizens openly flout. Yet a police man is expected to keep his cool and address such dire situations in a civilized and dignified manner. The real heroes of the society, loyal public servant and respected warriors, policemen are always in the front line of any situation or disaster, they sacrifice their life and well being in order to serve the state and its subjects. The procedure to serve in the police force is a gruesome one, and it requires much efforts to make it to the esteemed position. To be in shape, both physically and mentally, is no easy task it takes a long time to prepare and even more dedication to serve. VarinderSingh Khosa is one of those respected individuals who have dedicated their lives to public service. He is one of those remarkable individuals everyone looks up too

Born in Moga,Punjabon the 8th of September 1993, he  graduated with bachelors in science (non-medical), strong willed and in a mind to fulfill his dreams, he decide to pursue a career in police work. Varinder describes himself as a police offer, working to make the world a better place. He works as  an Police Officer in the punjab Police, India. The best thing he likes about his job is that he can stand out in a crowd and also  help other people who are in nedd of help. He has saved 7 live s by the noblel act of Donating Blood and also has helped numerous people during the COVID pandemic. Inspired by the inspirational acts of APJ Abdul Kalam and Yuvraj Singh,  varinder sends ou the message thatnothing is impossible and it can be achieved through hard work. With strong belieds in honesty, libert y and freedom , he had to work hard to reach his newfound level of success   as he hails from a farming communityand he had to work his way up in order to reach where he is today. He accredits his teachers who have mentored him in the past and have in turn molded his persona

Varinder advises on facing difficult circumstances, to just to try ones best Varinder is a refreshing young man who also showcases and impressive personality and also wishes to make the world a better place to live in. He truly deserves all the respect in the world and we hope that he serves his country with zeal and passion

Related Topics:Varinder Singh Khosa
Up Next