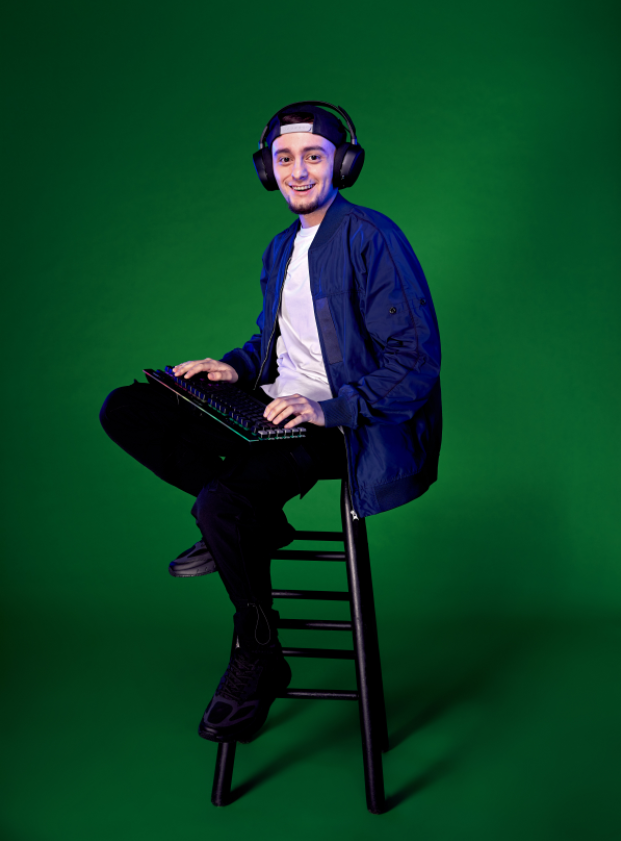 The announcement of the COVID-19 pandemic and enforcement of global lockdown has been an endless source of stress and anxiety. In addition to the skyrocketing unemployment rates, the reported rising body count has taken a toll on individuals worldwide.

Born in Syria, Mohamad “Smush” Masri moved to the United States with his family for a better future. Although the travel was distressing, the young creative remained hopeful and quickly immersed himself in his new environment. As a child, he would play video games with his friends and continued to do so until his early teens.

Once he reached high school, however, things weren’t as carefree, and Smush had to generate income to support himself. He worked from 9 a.m. to 5 p.m. for nearly four years. Despite skimping and scraping as much as he can, the money was nowhere near enough to pay for his college dreams.

“I ended up dropping out and began streaming on Facebook Gaming.” A year after that, he became an official partner. “As a streamer, I am able to get my community together and create smiles,” he shares. “I have pushed people through very hard times in life when they need to get their mind off things.”

Creating an open and fun-loving network of a whopping over 113,000 followers has led to a positive platform that Smush has been leveraging to paint smiles worldwide. With thousands of likes on Facebook, the content creator now sees his streaming career as a full-time job and has explored opportunities that will help him connect better with his reach.

Since being named partner, the passionate gamer has learned to develop for FiveM and has created a sought-after game server hosting more than 3,000 players. Through his growing audience, Smush inspires hope and has become the go-to streamer for uplifting and amusing content.

Talking about his loyal following, he reveals, “they watch my stream and enjoy the content while chatting with friends in the chat and forgetting about the sad things in their day or month. My community gets along with each other very well; they have become a family that talks in my chat and they are from all over the world.”

Due to Smush’s special and unique bond with his audience through virtual interactions, there is never a dull moment during his streams. While sharing his story in a light-hearted manner, the gamer encourages his viewers to stay optimistic and realize their dreams, no matter what hurdles stand in their way.

With or without a pandemic, the inspiring content creator is determined to keep individuals on their track – be it in the gaming industry or otherwise. Half a decade from now, Smush sees himself furthering this determination and offering exclusive mentorship services to upcoming streamers who plan on being a success and a source of warm comfort to an international audience.

Take a break and smile. Browse through Smush’s videos online or become a supporter. The gaming video creator’s laughter-inducing content is available on Facebook.

Meet Kanji Low – The Future of Self Development