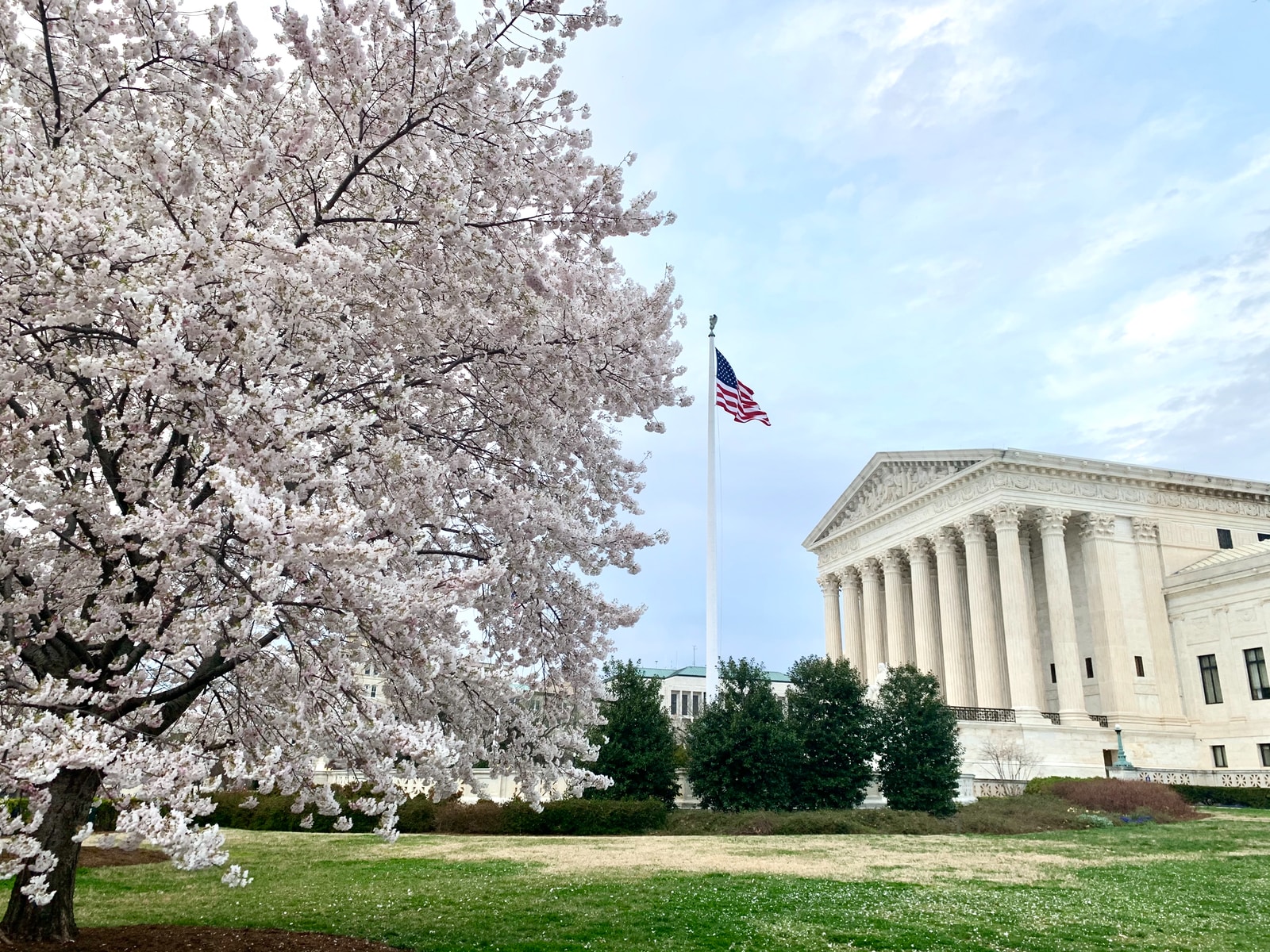 The Florida Supreme Court recently stymied recreational marijuana legalization by striking down a constitutional ballot initiative sponsored by Make it Legal Florida that would have put the issue to Florida voters. As discussed in National Law Review, Justices made the decision by a 5-2 ruling, with the majority deeming the ballot initiative language as “misleading.”

“In an opinion written by Chief Justice Charles Canady, a majority of justices took issue with Make It Legal Florida’s use of the word “permit” in the initiative’s ballot summary. The justices argued that the amendment did not effectively advise Floridians that, although marijuana use would be allowed under Florida law if the amendment were to pass, marijuana would still be illegal federally,” according to the National Law Review article.

Marijuana is still listed as a Schedule 1 drug with the United States Drug Enforcement Agency, which is reserved for substances “with no currently accepted medical use and a high potential for abuse,” alongside heroin, ecstasy and LSD.

“Research is showing the medical benefits of marijuana. Marijuana can help billions of people with everything from insomnia to Post Traumatic Stress Disorder to cancer,” said George Scorsis, executive chairman of Canadian cannabis producer, WeedMD.

There has been major progress on the world stage, however, prompted by the urging of the World Health Organization.

In December 2020, a United Nations commission voted to remove cannabis from the category of the world’s most dangerous drugs, a decision that investors and marijuana proponents were keenly awaiting.

As Forbes reporting explains, this move was done at the urging of the World Health Organization (WHO) which called for whole-plant and resin to be removed from “the most restrictive category of a 1961 drug convention signed by countries from around the world.”

“The light of the world stage is shining on marijuana,” said George Scorsis.

Some marijuana proponents are wondering when U.S. legislation will catch up with the momentum. As most western states go fully green and there is a checkerboarding of states for medical use or medical and recreational use along the eastern seaboard, there is push-back from some southern and midwestern states as shown on Rolling Stone’s “The United States of Weed.”

As Rolling Stone points out: “If it seems like a new state is legalizing cannabis nearly every week, don’t worry, you’re not high — states are indeed legalizing the drug at an unprecedented pace.”

This is indicative of the worldwide cadence toward legalization. While many states are paving the way for full legalization, the Florida Supreme Court’s decision – and two bills from the legislature – do appear to throw a wrench in future attempts for ballot initiatives, according to the National Law Review Analysis.

The Florida legislature passed a bill to limit contributions to ballot initiatives campaigns to just $3,000 from individuals and corporations, which prompted a lawsuit filed by the American Civil Liberties Union.

Another bill is set to raise the percentage of the vote needed for a ballot amendment from 60 to 66 percent, causing some concern.

The National Law Review analysis notes this will almost guarantee that another ballot amendment initiative is going to prove a challenge over the next few years.

“The Florida Supreme Court’s ruling demonstrates the ongoing divide between various states in the legalization of marijuana for medical and recreational use, which still is criminalized under federal law,” according to the review.

“The World Health Organization’s determination as well as the United Nations action shows that the world is warming to marijuana,” George Scorsis added.