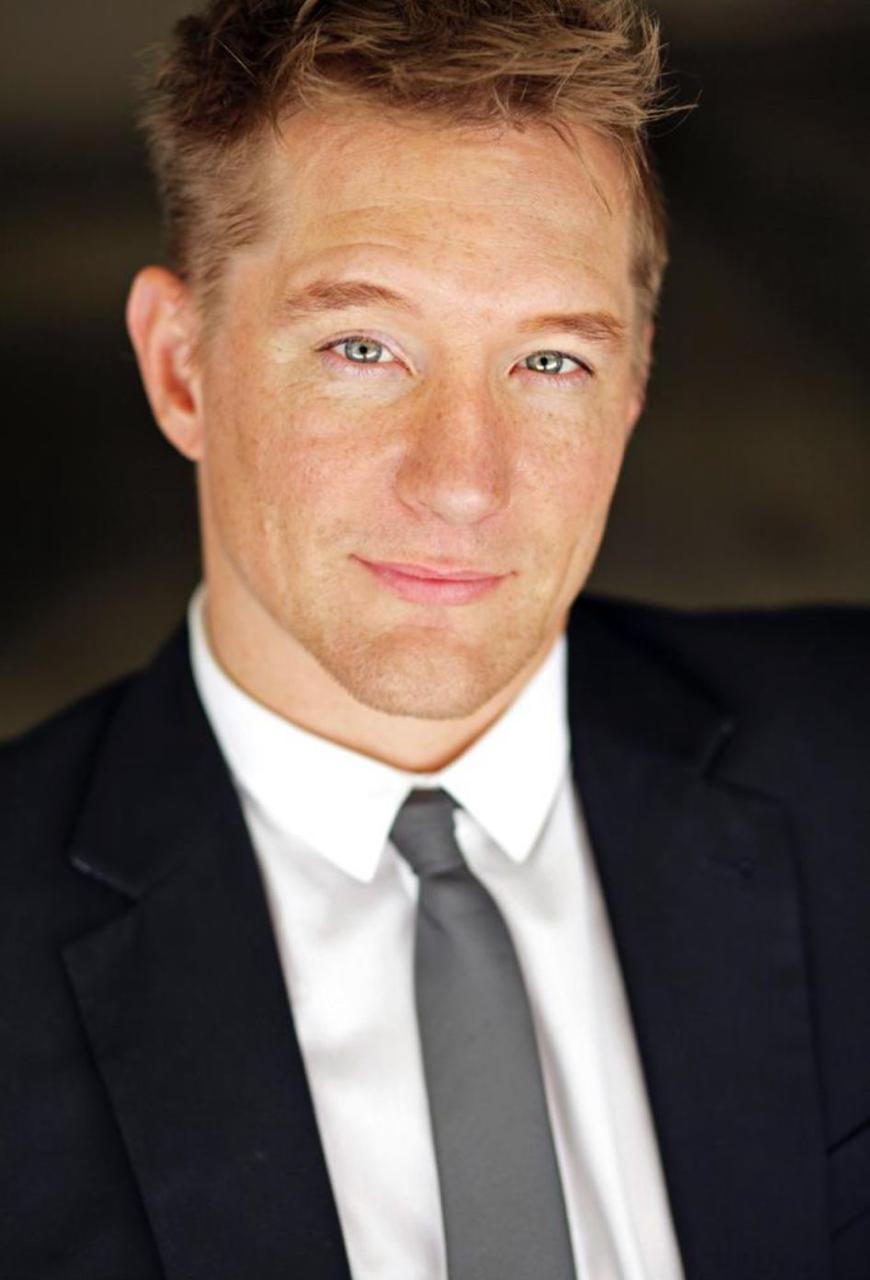 Bill Dawes is an actor, comic, writer, producer who has dedicated his life to finding ways to make a cruel world seem silly. He says “I haven’t made a name for myself yet, but the people who do know me, know that I am hardworking, kind, funny, and churning out ideas constantly.”

Bill has been in over 50 television shows and films but is most proud of his work creating and developing new plays both Off-Broadway and on Broadway in New York. Most notably, he created the role of Paul Hornung in the Tony-nominated ‘Lombardi’ on Broadway, as well as the role of Yankees icon Mickey Mantle. After the end of his tenure as Mickey Mantle, Bill lost 35 pounds to create the role of Rudolph Nureyev in the new play ‘Nureyev’s Eyes’. After receiving a nomination for best actor in a regional play, Bill went on to co-write, co-produce, and star in the indie film ‘Before the Sun Explodes’, currently featuring on Amazon. Concurrent with his work on Broadway, Bill began a headlining career both nationally and internationally. To date, Bill has performed stand-up in 32 states and 15 countries. A regular at the Laugh Factory in Hollywood, Bill has more videos on the website than any other comic artist working there.

Bill’s mistakes and things he did correctly

Bill realizes that he should have been more humble in his life and should have listened to the amazing people he met. According to him, he overlooked a lot of brilliant and amazing people because he was caught up in his ego. The thing Bill did correctly was not to focus on other people and not to listen to the naysayers. “Most people try to bring other people down -either to their level or below it. It doesn’t mean they’re bad people, they are just insecure and scared and they can’t help it”, says Bill. According to Bill, the world should be full of forgiveness and love and the rest is just noise

The most life-changing moment in Bill’s life was when he started stand-up after years of doing theatre in New York. He was also beholden to the words and whims of other creators and writers, but he ultimately discovered stand-up and later was able to discover that he can almost go anywhere in the world and work onstage very confidently. At that time Bill realized he had something in his life that would last his entire life. Bill’s long-term vision is to be sought after as a writer and performer. He says “I want to be that ex-CIA guy who lives on a ranch with his family, but when the government needs really good work done, they come knocking at his door.”

Related Topics:Bill Dawes
Up Next