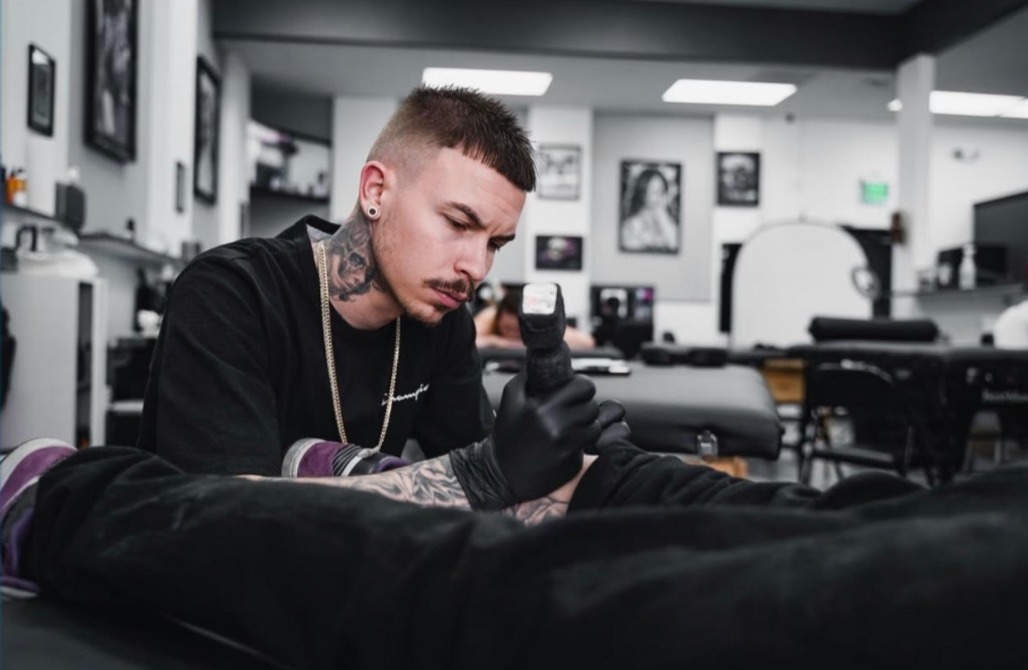 Are you looking for a professional tattoo artist? Look no more! Tattoos by Chris Roberts are now available.

This man has won multiple awards for his art. He moved from Florida to Denver when he was only ten years old. By then, Chris Roberts had nothing.

Chris is 30 years old. He was born in Ft. Lauderdale in Florida. He grew up as a visionary man who had very big plans that people without the same ambition could not understand.

This company is one of the most upscale tattoo studios in Colorado. They offer the kind of comfort that no other tattoo shop offers.

Additionally, they offer their very own line of cbd tattoo aftercare products, which are by far the best in the market.

The Motivation Behind Tattoo Business By Chris

A decade and a half ago, Chris was in the graffiti business. He faced many challenges as he was in and out of jail. Why/ Because of his association with the wrong crowd.

One day he walked into a tattoo shop and asked if he could paint their wall in graffiti. Guess what? They accepted and ended up liking his drawings. This move was a huge achievement.

The shop offered Chris an apprenticeship which he later knew was a waste of time. He ended up leaving and took the little they gave him.

Today it is amazing how things have changed. He is being booked 6-9 months at a time for his business.

You may ask, what scales Chris so fast? Well, he puts his clients first and offers the best customer service to them. The most rewarding part of his job is seeing the clients’ faces after the job is done, and they glow with excitement or a tear of joy.

Chris says, “The most humbling part is that people want me to place something permanent in their bodies, and they are willing to wait 6-9 months at a time with thousands of other artists available.”

The future is bright for Chris as he is not yet done with his fans. He is planning bigger things. He sees himself owning multiple luxury tattoo studios worldwide, setting new expectations for tattoo artists, and giving the world a new and improved outlook on what tattooing is.

Chris draws his inspiration from his father and his four-year-old son Armani. His late father taught him how to push beyond the limits. Chris works hard to ensure he provides the best life for his son. One that he never had.

For more information about Chris Roberts, you can connect to him on Instagram.