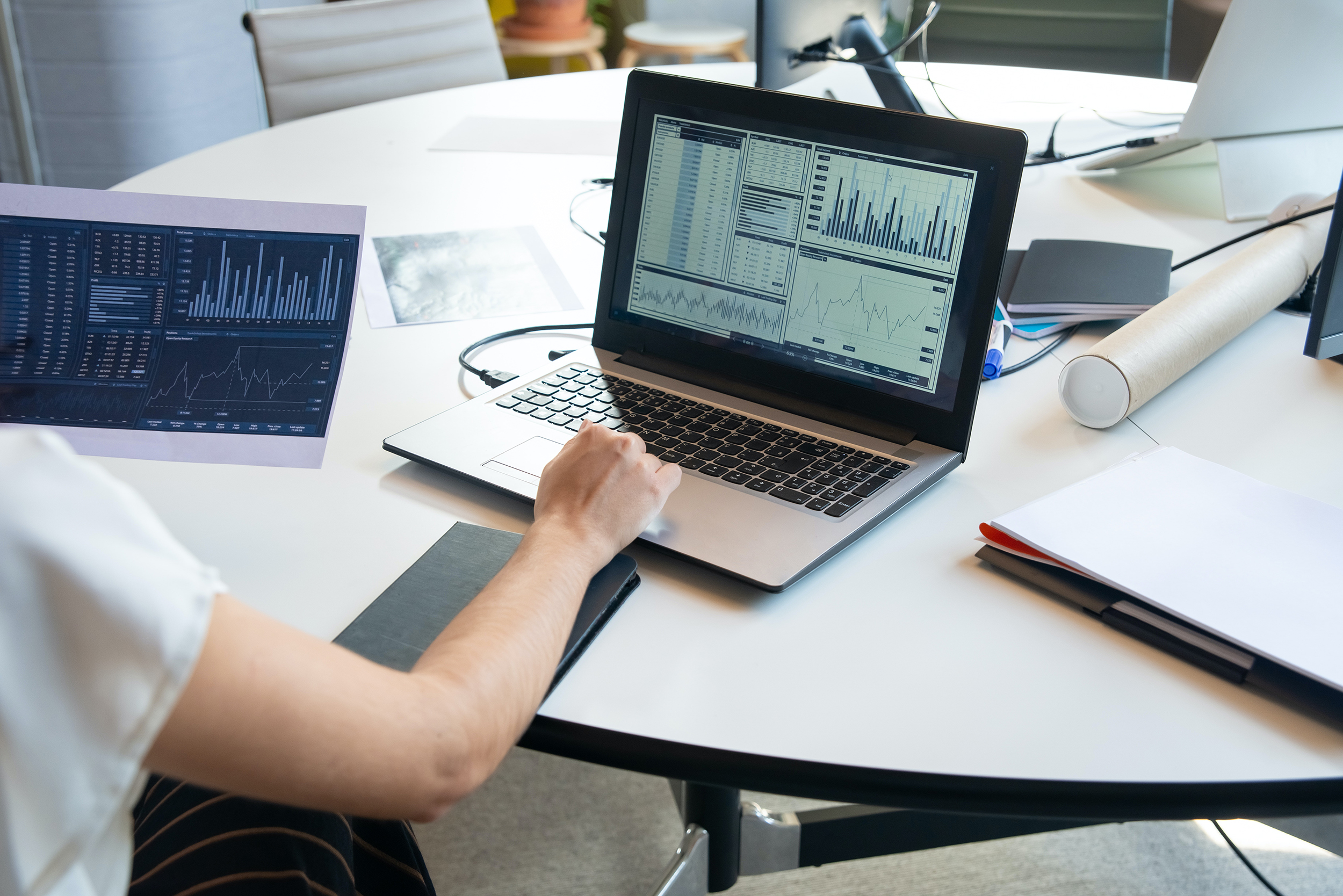 The majority of people can probably say that one of the reasons they work is to be able to travel. On the other hand, there are others that are able to enjoy the privileges of working and traveling simultaneously.

Due to the nature of his work, Stepan Talabira is able to enjoy such privileges. Talabira is the founder of PremiumAds, a marketing agency that runs ad campaigns for its clients to help them build greater profits and success. Through the span of his budding career, he has worked with website and mobile application developments and has even programmed artificial intelligence. Some of his apps are observed to have gained millions and millions of installations. Having built such an impressive feat and repertoire, it may even be more impressive to learn that Talabira has managed to accomplish so much as a millennial. That’s right – Talabira was born in a year bordering right onto the 90’s – January 1, 1987 to be exact. The success Talabira enjoys today and continues to build on was not a product of overnight and it’s clear that there are a lot of gems one can collect from such an exemplary technological entrepreneur like himself.

Talabira’s success can be traced back to his juvenile days in high school. He differed from his fellow peers. On his school bus commutes to his academic institution, one would find him deep in thought configuring different algorithms to later on put to the test at home via his Nokia 3650 phone or through merely scribbling diligently into a notepad. If one asks the average high schooler what they do in their free time or for fun, it would most probably be highly unlikely to receive, “writing algorithms”, as a response. The usual response would most likely be along the lines of gaming, going to the mall, or socializing with friends. But there Talabira was – setting the stage for the greatness he would program for himself.

It may be daunting to take one look at Talabira’s success and think that perhaps one’s ship has sailed. Maybe one didn’t spend their youngin’ days scribbling down algorithms or developing mobile apps. But that is precisely where Talabira would precisely stop someone doubting themselves in their tracks. In Talabira’s own wise words, he advises and reassures, “try not to live in the past. It doesn’t matter what yesterday was, what the past was like. The main thing is that each new day gives you the opportunity for new successes.” So if one is striving to meet similar accomplishments to Talabira, one has heard it from the man himself. If yesterday was not spent programming, that is okay because today is open and so is tomorrow.

One aspect of programming that any programmer no matter how skilled has inevitably endured is failure. Stepan Talabira is no exception. There will always be a time where the algorithm will go wrong or a code is missing in a sequence of other codes. Admittedly, it can be quite a cumbersome nuisance to deal with and may seemingly come off as a major roadblock. Talabira on the other hand cites failure as a crucial step in any entrepreneur’s path to their aspirations. He insists, “you have to fail, and you have to fail often. You have to learn all there is from each failure. It’s that simple.” So next time, if and when things go wrong, instead of viewing the failure as an annoyance, look at the learning opportunity it can offer instead.

Admittedly, there is a lot one can afford to learn from a technological mogul like Stepan Talabira himself. Like everyone else, Talabira’s journey started somewhere and he encountered several failures along the way. For anyone looking to start their own journey, yesterday is irrelevant but make today and tomorrow count for something. And remember, as ironic as it sounds, failure is actually a good thing.

Alessia Pizarro Created A Successful Business By Following Her Passions