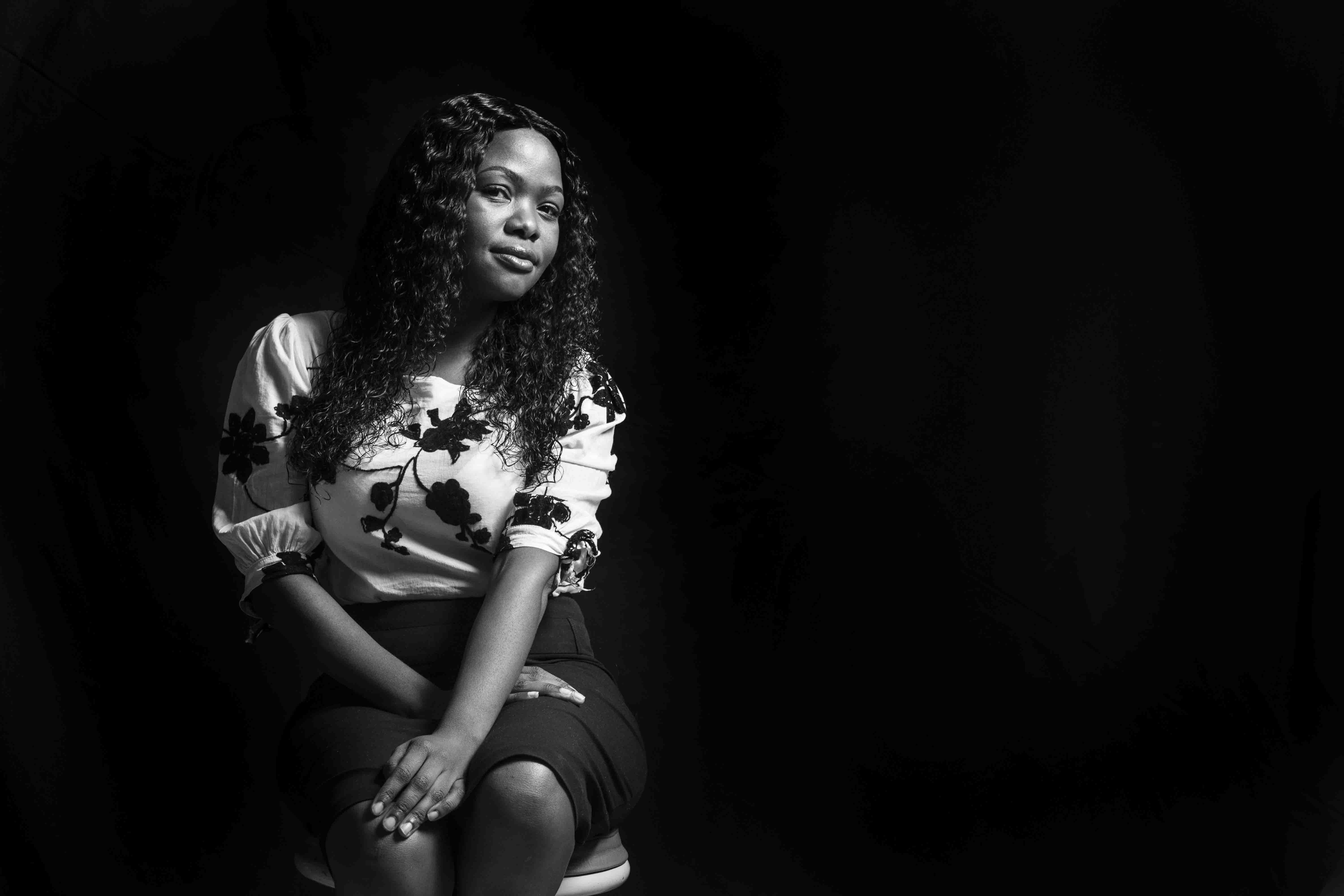 There is a small settlement just west of the town of Khorixas in the mighty Kunene region, where a small number of Namibians enjoy a modest way of life.  This little village, Bergsig, is situated in the heart of Damaraland – just under 120 kilometers from Khorixas – and has a population of only 6000.  Even though this land and way of life is ingrained in the identity of its people, in a region starved of economic opportunity, many of its youth migrate in search of personal development, economic prosperity and the hope of realising dreams and aspirations.  A person who is emblematic of the concept of leaving behind familiarities in search of sacrifice and hard work is Katrina Basson, who from an early age knew that she’d have to fight twice as hard to realise her dreams.

Today, after many years of trials and tribulations, she finds herself as part of the top executives in one of Namibia’s foremost conglomerates, Trustco Group Holdings.  “It was never easy. Nothing was ever handed to me. Coming from Bergsig made me realize the importance of grabbing opportunities with both hands and giving it your all,” she says.

Basson began her career as a Debtors Clerk at the Group more than 16 years ago when she started working at the Ongwediva office, Trustco’s flagship branch in the North of Namibia.  Trustco has a reputation of spotting talent instantly and soon she was promoted to Debtors Supervisor and eventually Manager.   Katrina’s stellar performance in these positions showcased her as the perfect candidate for the role of Chief Operating Officer of all Trustco’s regional offices nationwide.  Katrina performed exceptionally well in this position for nearly nine years, when she was personally summoned to Windhoek by Trustco’s founder and CEO, Dr Quinton van Rooyen.  In a world where women still have to continuously prove themselves, Katrina after many years of dedication to the company, suddenly found herself almost at the top of the corporate ladder when Dr van Rooyen promoted her to a Top 6 Support member as the Head of Operations for Trustco Financial Services, a major subsidiary of the Trustco Group. “Being part of the Top 6 of Trustco is the epitome of one’s career in the group, and for me to be in a supporting role for this team is really an enormous honor. I stayed focused, kept my head down and brought my A-game to the table all the time. That’s why I’m here today.”

This mother of two minors juggles motherhood and a challenging yet satisfying career. Her beautiful daughter has been her key focus as Katrina is set on paving the way for her to dream big in life.  “I was raised with a strong support system in my community. I intend to fully ensure the next generation enjoys that and much more. And yes, I love my son, who is still a baby, but his time will come! He’ll have to pay his dues to society, and as his mother I will ensure that I instill the values of respect, honor and chivalry towards Namibia’s most prized asset – our women!”

With a fully funded MBA scholarship by Trustco, Katrina is ready to pursue the next chapter of her professional career.  Her career goal remains to serve on various boards of parastatals and corporate entities all while reinvesting her experience and skills gained back into the Group.  If this young, ambitious woman keeps the momentum going, on the backbone of her honesty, integrity, and strong values system, we will see more of her.  Katrina Basson is a true beacon of inspiration to any young girl born with a dream so big that it may seem impossible to the onlookers.