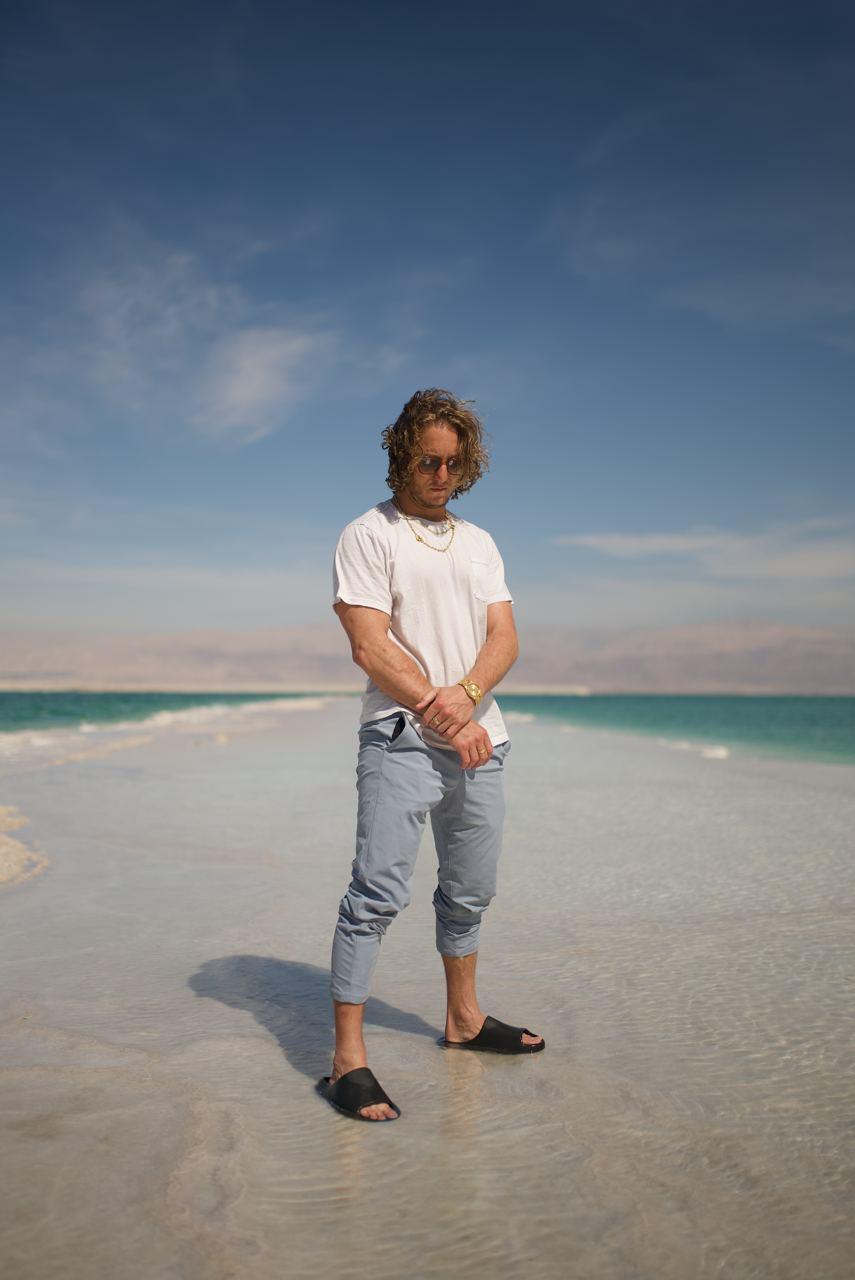 Grant Conner is an entrepreneur fascinated by the intriguing way that gold is made. He hasn’t been the only one throughout history with this same fascination – gold has a magnetizing allure to it for the simple reason that it is essentially stardust. It’s simple, yet amazing. It’s hard to find, hard to make, and its natural origins trace back to the stars – it doesn’t get much cooler than that.

Grant Conner created Nuggets by Grant, an online store that sells high-quality ethically mined gold nuggets. His family has been in the gold business for generations, but he’s the first in his family to go global, as Nuggets by Grant sells to customers all over the world. Using their connections to Orocal, the number one natural gold jewelry company in the world, Nuggets by Grant mine in Alaska, Canada, and Australia, and they do it in an eco-friendly way. Placer or artisan mining techniques are used rather than pit or hard rock mining, which are detrimental to social systems and environments.

Mining can be so damaging that Grant Conner has launched a documentary: The New Gold Standard. “The goal [of it] is [so] people will understand gold in a whole new light and care where they buy it and who they buy it from because it could affect harsh mining conditions, corruption, and genocide within Africa,” he says. The documentary will shed light on the darkest parts of the gold industry – illuminating just how honest Nuggets by Grant is.

Grant takes pride in the honesty and integrity of his business, as he has always strived to create this type of change in the industry. He’s created awareness through the success of his business. After just one year of owning his company, he entered a pilot program through eBay, becoming the top 1% of companies. His store consistently has over 10 thousand shoppers a month on Shopify and Nuggets by Grant ranks #1 in SEO when searching for this ethical gold. In 2020, they reached over 8 million dollars in sales and now have a vast network of top wholesale gold nugget dealers like Lynch Mining Paydirt.

Technology has helped raise awareness of authenticity too. “Now that blockchain technology is out I believe provenance of where your product came from backed by smart contracts will change the world and how we see this precious metal,” Grant says. “And it’s one of the most intriguing substances in the known universe,” he continues. Grant is doing the work that will change the industry and how everyone views gold.

He has even been traveling the world and studying under top geologists to find out more about gold, how it’s created and what the current state of gold trade is in different countries. “This job has taken me all around the world to meet amazing humans and find out our gold connections.” Through his travels, Grant Conner found that Africa has more resources than any other place in the world; however, there are some of the poorest people there. Violent wars go on. His mission through the new company is to help give freedom – shedding light on darkness while also giving new and safe mining techniques to other industry leaders.

“Going the ethical gold route is a hard right in an industry where everyone goes left for higher profits,” Grant Conner says. In line with his philanthropic endeavors in the gold industry, he has donated a percentage of profits from Nuggets by Grant to his creative campaigns like Gold Into Water, an organization that provides clean drinking water to those who do not have it. Recently in 2020, he started LogosMMXX, an ethical gold line backed by NFTs on the blockchain, which is backing his documentary. Grant Conner isn’t slowing down – now at age 35, he feels rejuvenated to establish a legacy like no other before.