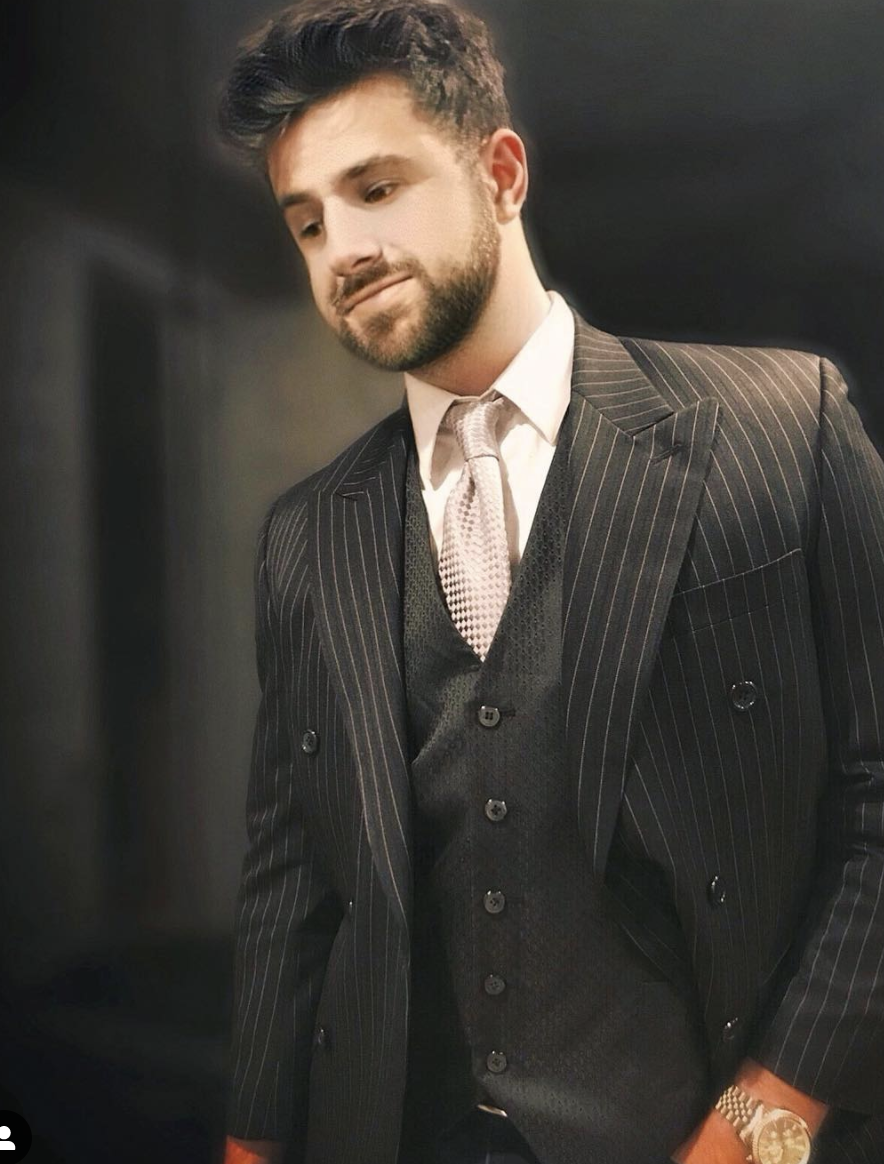 We all need a bit of inspiration. Listening to someone who has been unsuccessful yet came out on top motivates us to never give up on our dreams. Johnny Serian’s story is one such inspiration.

Johnny is a Marketing Agency owner, artist, world traveler, and avid piano player. He was born on March 5th, 1995, in Bloomfield, New Jersey. Johnny has a mixed ethnicity (Armenian and Italian), and his nationality is American.

Johnny was competitive from an early age. He was never satisfied with where he was and always strived to get better. The rigorous piano lessons he got as a kid plus daily track and field workouts from middle school to college all worked to make him a resilient and competitive individual.

After completing his schooling at Ramapo College for Marketing in 2017, Johnny started his company named Digital Diver 360. He began working with other companies and helped them increase their revenues by 1000% in a matter of months. Johnny has worked with some of the biggest names in the industry like Lithia, Paul Miller, Prestige, Ray Catena, and more. Digital Diver 360 is one of the fastest-growing marketing agencies in New Jersey and was named the #1 content creation team within the Tri-State area by Disrupt Magazine.

Johnny has helped multiple companies generate over $11,565,000 in ad revenue. He skyrocketed an online fitness company to $400,000+ in new revenue in less than 90 days. He also scaled a concierge service to $100k per month in 60 days.

The Journey to Greatness

Johnny’s journey to greatness began with a belief in himself. He believed that he had the power to transform his life and leave a lasting legacy in society. Starting, Johnny realized that most companies had no idea how to utilize social media to scale their business. Instead, most firms would rather have someone else handle their social media efforts as they worked on other business processes.

This versatile entrepreneur’s commitment to provide his clients with top-level services helped him scale his business to new heights. His action plan for marketing gained him a reputation for providing clients with unprecedented growth. By building his reputation as a marketing expert who provides tailored services to his clients, he could scale his business quickly.

Johnny’s main driving factor is to create something bigger than himself. After working with multiple companies, he realized that he would capitalize on the space in his niche by taking a more in-depth and personal action with his clients. Yet, Johnny is out for more than business success. One of his greatest desires is to give back to the community, businesses, and families that want to scale to new heights.

Johnny’s encouragement to aspiring entrepreneurs is never to give up. Take quitting out of your vocabulary and love the process just as much as you love winning. The process entails facing challenges and failures. Everybody loves the result, for example, winning the trophy or finally establishing your business. But Johnny points out that no one loves the process. This entrepreneur firmly believes that your expectations should never exceed your effort. There’s no point in wishing if you’re not willing to work. Therefore, if you badly want to turn your life into a success story, you have to put in more effort and love the process in your journey.

Johnny also adds that success is not always a guarantee. The reality is that you will be put down, thrown in the dirt, and face hundreds of losing battles. But what separates you from others is that you should never give up. Instead, you should stay consistent and work towards being the best version of yourself. You should also bear in mind that your only competition is yourself.

To learn more from this fantastic entrepreneur, you can check out his website. You can also connect with him via Instagram.

Related Topics:BusinessDigital Marketing
Up Next

Win In The Stock Market Without Experiencing The Losses, With Renowned Financial Advisor, Nick Yekani