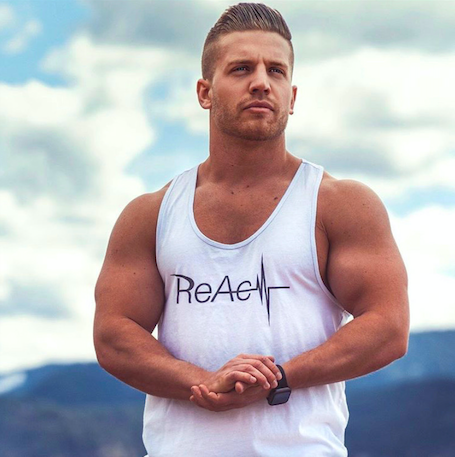 Mike Bartholomew is a self proclaimed “research guy”. Anything he sets his mind to, he has to know everything about. This is what has helped him master the ins and outs of the entrepreneurial world at such a young age. Find out more about Mike below. Mike’s two hometown environments played a major role in the shaping of his aspirations. Born in a low-income area of Fontina, CA, Mike was surrounded by crime and criminals throughout his youth. Discouraged at the bleak reality of their hostile surroundings, Mike’s family soon moved on to the more quiet and distant setting of Coeur D’ Alene, Idaho. Yet the humble, contenting, and lackluster lifestyle Mike was introduced to did not jive with his go-getter mindset. He looked around and saw the exact opposite of what he had escaped, and the other end of the spectrum was just as meaningless to him. Mike talks the talk, but he also walks the walk. By his own account, he is on track to have seven streams of income and to become a millionaire by the age of 30. The self-proclaimed “serial entrepreneur” has got it all figured out and if his dedication to his own physical fitness is any indication, he will stop at nothing until he is miles above the competition. Mike explains his obsession with finding the most efficient and effective method of accomplishing what he sets out to do, specifically in this case mastering the complex beast that is social media: Understandably, Mike does not so easily give up his exact formula for success, only touching on bits and pieces. For one thing, integrity is key. Never overpromising or under-delivering. Surrounding oneself with trustworthy and hardworking people is another crucial aspect he focuses on. Though his proprietary secret of social media mastery is his alone to know, Mike is ready and willing to impart to the world something just as beneficial: the philosophy that has facilitated his accomplishments. Doing what others are afraid to do themselves has not left Mike entirely unscathed. He readily admits that work-life balance is a struggle for him. Though he considers his wife and two children to be the biggest successes in his life, his drive for dominance in his field often competes for priority with his personal life. To find out more about Mike Bartholomew and his road to social media success, join his more than 175 thousand followers on Instagram.
Related Topics:Mike Bartholomew
Up Next