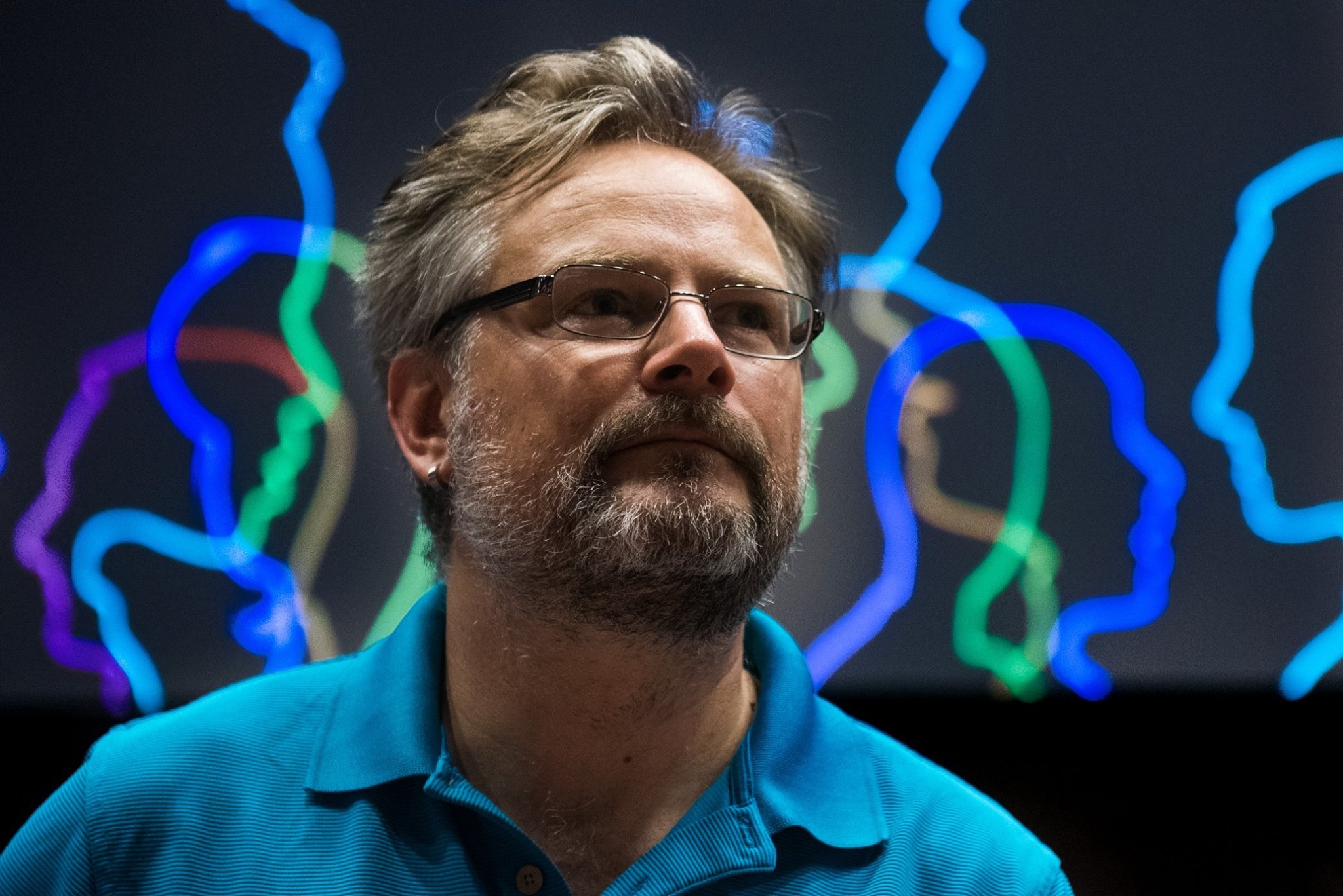 Innovator, Ollie Rankin rose to prominence in 2019, after premiering at the 2019’s Venice Biennale. The virtual reality (VR) storyteller from New Zealand has been a pioneer in the visual effects and a ground-breaking digital media producer for 2 decades. Rankin has also been creating virtual reality content for about 5 years now. One of his interactive VR films, Downloaded, was specifically featured in the 2019’s Venice Biennale. In recent years, the veteran of the visual effects field has been leveraging his storytelling and VFX skills to create immersive entertainment content.

Unlike most VR creators who have been depending on technology, Rankin started writing VR films long before the existence of such technology. That is what sets him apart from other players in the industry.

Ollie Rankin has a background in programming, specifically in the area of artificial intelligence. He started his career in 1999 at Weta Digital, a New Zealand based visual effects firm. He was among the first creators to ever use Massive, the software that was used to make elf and ORC brains in the Lord of the Rings battle scenes . By then, VFX studios in California, Japan, Canada, and the UK were interested in working with Rankin due to his expertise in crowd and battle simulations.

Later on Rankin found himself working with multiple startups in the VR industry. He launched his VR firm, Pansensory Interactive. This enabled Rankin to explore the world of interactive entertainment. His contributions to the industry include integrating VR with education, applying VR in mental health therapy, and advancing volumetric capture technology.

Rankin boasts a list of successes under his belt. As the director, producer, and writer of VR content, the VR storyteller has created outstanding content throughout his career. Among his other notable works include The Chronicles and The Matrix. Rankin is a key pioneer of crowd and battle simulation in VFX. Moreover, he is a major contributor to the development of volumetric performance capture technology, a technique that has reshaped the VR industry.

Prominent journals have ranked Rankin among the top thought leaders in recent years. His works go further than VR storytelling. He has generated authentic ideas to reshape modern human society.  Rankin has been a keynote speaker in dozens of international brainstorming conferences, where he has spoken extensively on subjects such as VR storytelling, visual effects, as well as sharing his ideas on how to make the world more inclusive, fair and sustainable

Rankin’s achievements were solidified by his movie Downloaded, which was featured in 2019’s Venice Biennale. The filming of the movie was done by Rankin’s firm, Pansensory Interactive. It combines VFX tricks with real-time rendered CG and live-action. The film sought to give viewers a firsthand virtual reality experience. It received accolades for digitizing human consciousness, further transferring it to the computer. The technology gives viewers the experience of getting digitized while being inside the computer.

Apart from being featured in one of the world’s largest art exhibitions, Downloaded was further ranked among the 50 best interactive VR films in 2019 by Forbes. Presently, Rankin resides in Los Angeles. He divides his time between churning out innovative VR content and championing for fairness, sustainability, and diversity via his non-profit organization: From the Trees to the Stars.

Ollie Rankin’s journey to the level he finds himself at the moment is a great encouragement to budding VR creators. The VR storyteller proves to upcoming storytellers that they might have to build the technology they need themselves, or else wait until the technology catches up to be able to support what they want to create. Best of all, this story demonstrates how Rankin learned to care about others and strive to use his skills and position to help make the world a better place.

By Investing Time, Energy and Financial Resources Into Developing Oneself, It Becomes Possible To Maximise Potential