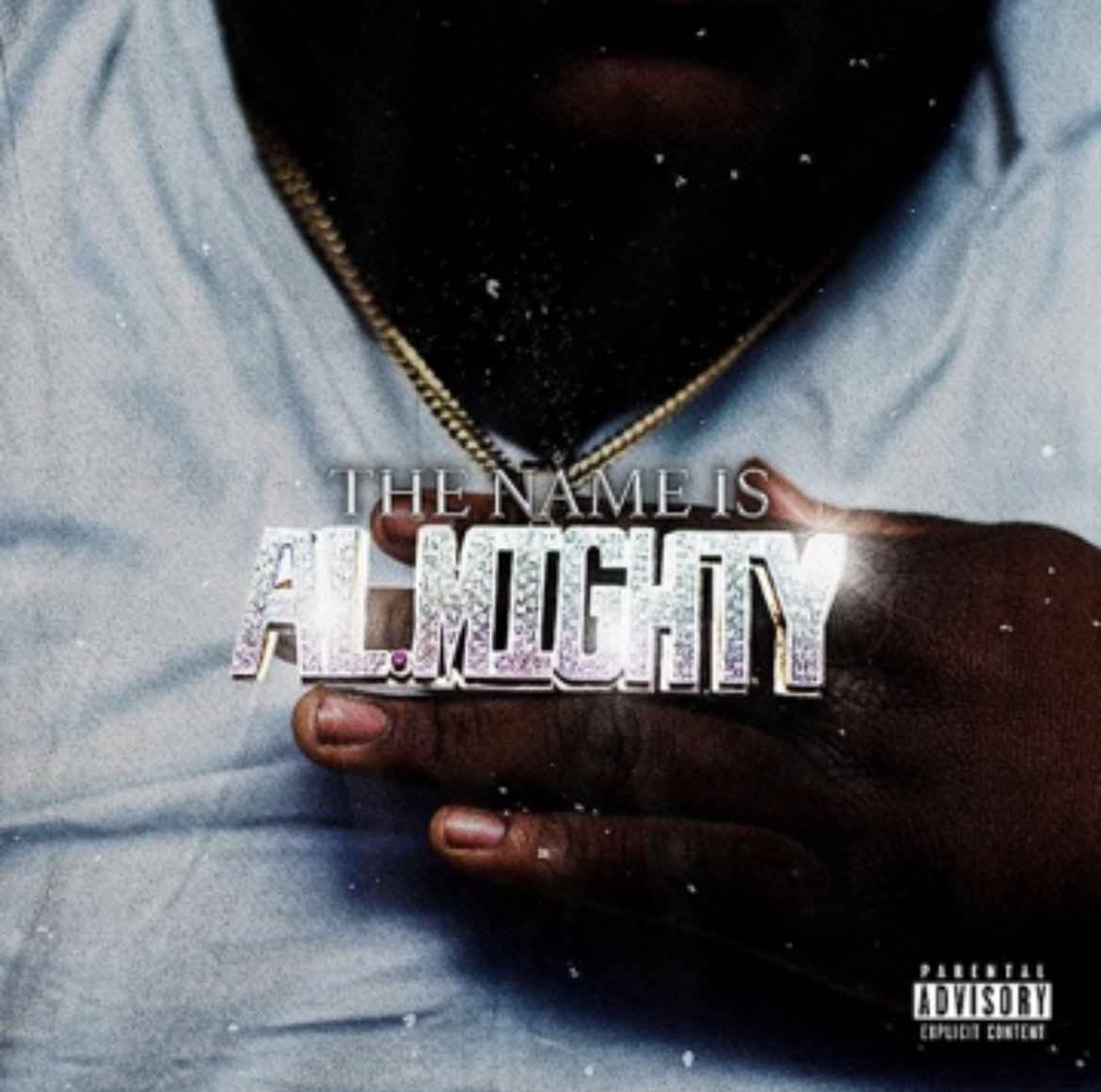 Artist AJ Henry goes by the stage name of H.B Almighty and was raised in Roosevelt, Long Island, New York. Ever since he was a young boy, he has had a passion for music and Having the musical background makes him play many instruments along with the spiritual ability to be in the church at one point, AJ made it no secret that music was always around him growing up. It was something that he fell in love with all his life. It was pretty much like breathing to me, he recalls in an interview with a newspaper.

Growing up in The Church

In his mind, church was more of a place to go and do something good with your time than an event that was going to change your life forever. He didn’t feel the need to give up everything in order to serve God, he only felt the need to make himself better in any way possible because he knew deep down that it would be beneficial in the long run.

He grew up playing the organ in church. His mom was the music director, so He was always around music.He has also played the drums, bass, keyboard, and guitar. With the musical background he has and having the ability to play many instruments in the church, it allowed him to travel and create networks with other talented gospel artists like himself . His grandmother is her inspiration . She’s one of his biggest fans. In 2019, his grandma passed away and he wanted the best for her.

When he first started making music, he had no idea what he wanted the stage name to be. He knew that he wanted something that would represent his faith and his love for music, so he eventually settled on H.B. Almighty. H stands for Heavenly Father, B stands for Best Believe, and Almighty is in reference to God’s almighty power. The heavenly and blessed portions of the name show his faith while the latter part of the name shows how much he truly enjoys playing music.

It was during the pandemic that H.B. caught Covid and it allowed him the space to think and build his brand on what he loves most – music. He had a group of longtime friends that would call him HB as a childhood nickname. He told himself he would recover from COVID, expand his talents, and make his family and Grand Mother proud.  That’s when he took his first steps towards becoming a church-raised, independent artist with a love for music. Those days, he can be found in studios around the city working on new songs or performing live at various venues.

Finding his Sound and record a label

AJ Henry record label called it Heart breaker label and eventually decided to turn his nickname into a career. All of his buddies help him and founded and contributed to his first release. He  decide to take this nickname and soon start his own record label. He have a vision to show his talents to the world and bring something new to the industry along with a fresh face and a fresh sound. He want  the market with his youthful appearance, musical taste, and innovation. He has already been releasing music on all platforms such as Take A Minute, Overtime, Dear Journal Part 1 EP. , which is available on all streaming services like Spotify. As he is very talented His promising future and limitless talent is going to have the industry on their guard because H.B. Almighty will come after EVERYTHING!

Reasons to Consider Recoods as an Expert in the Industry

From Humble Beginnings to Hip-Hop Stardom: The Rise of Detroit rapper Humbled Hearted