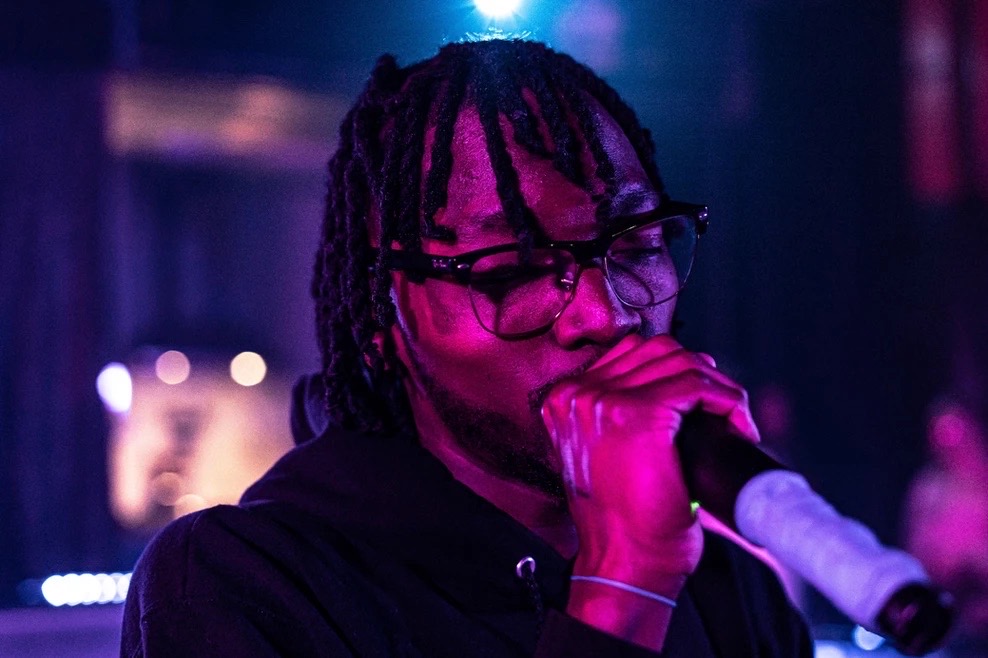 Sylvester J Gilmore better known as Humbled Hearted. In starting He raps with his family members in the basement of his mother’s home in Detroit, Michigan. After being encouraged by one of his cousins who was a rapper, he decides to try it out and freestyles an original song. It turns out he has quite a talent for lyrics and freestyling and can easily make up rhymes off the top of his head, even though he doesn’t have any formal training.

For many people, their family is their biggest influence. This was certainly the case for Sylvester J Gilmore, better known by his stage name Humbled Hearted. He was surrounded by music. His cousin, Head, was a local rapper and would often perform at family gatherings. Watching Head rap inspired Gilmore to give it a try himself and he quickly realized that this was his true passion. He began honing his skills and soon became one of the most respected rappers in the city.

What sets Him apart from other rappers?

Humbled Hearted music is unique because it combines the hard-hitting beats of hip-hop with the soulful sounds. His lyrics are also highly personal, often reflecting on his own life experiences growing up in Detroit. He hopes that by sharing his story he can give hope and inspiration to others who have gone through similar struggles. I want people to know that they don’t have to be where I am, he says. You don’t have to be a product of your environment.” My family was lower middle class, but my mother always told me that we were blessed. I didn’t see myself as blessed until I got older and realized what my mom was talking about.” said by Humbled Hearted. Humbled Hearted has released many albums so far; out of them three have been critically acclaimed for their raw lyricism and sincerity.

Success for Humbled Hearted looks like continuing to make music that he loves and is passionate about. He wants to inspire other young people from humble beginnings to follow their dreams, no matter what obstacles they face. He hopes to continue to perform and tour nationally and internationally, and one day have a Grammy on his shelf. For now, he’s just enjoying the ride and making the most of every opportunity that comes his way.

Even though he has been through various incidents, his positivity has never wavered.    With his dedication to his craft, he has reached new heights. His song “Forreal” has over 32,000 Spotify plays, and “As She Can Be” has over 10,000 plays. In addition to the over 72k views of his video, his song Bitterful went viral on Youtube.  As he continues to release new songs, it will be interesting to see how much success he achieves in this unpredictable industry. But with perseverance and focus, anything is possible.

Humbled Hearted is an inspirational  rapper who shows that no matter how hard life gets, never give up on your dreams. Humbled Hearted goal is to continue to make music that he loves and is passionate about. And while he can’t predict where his career might take him, he is ready for any challenge or obstacle that might come his way. You can check all of the music videos and albums of Humbled Hearted by clicking on this link. https://linktr.ee/HumbledHearted

H.B. Almighty: A Church-Raised, Independent Artist With a Love for Music