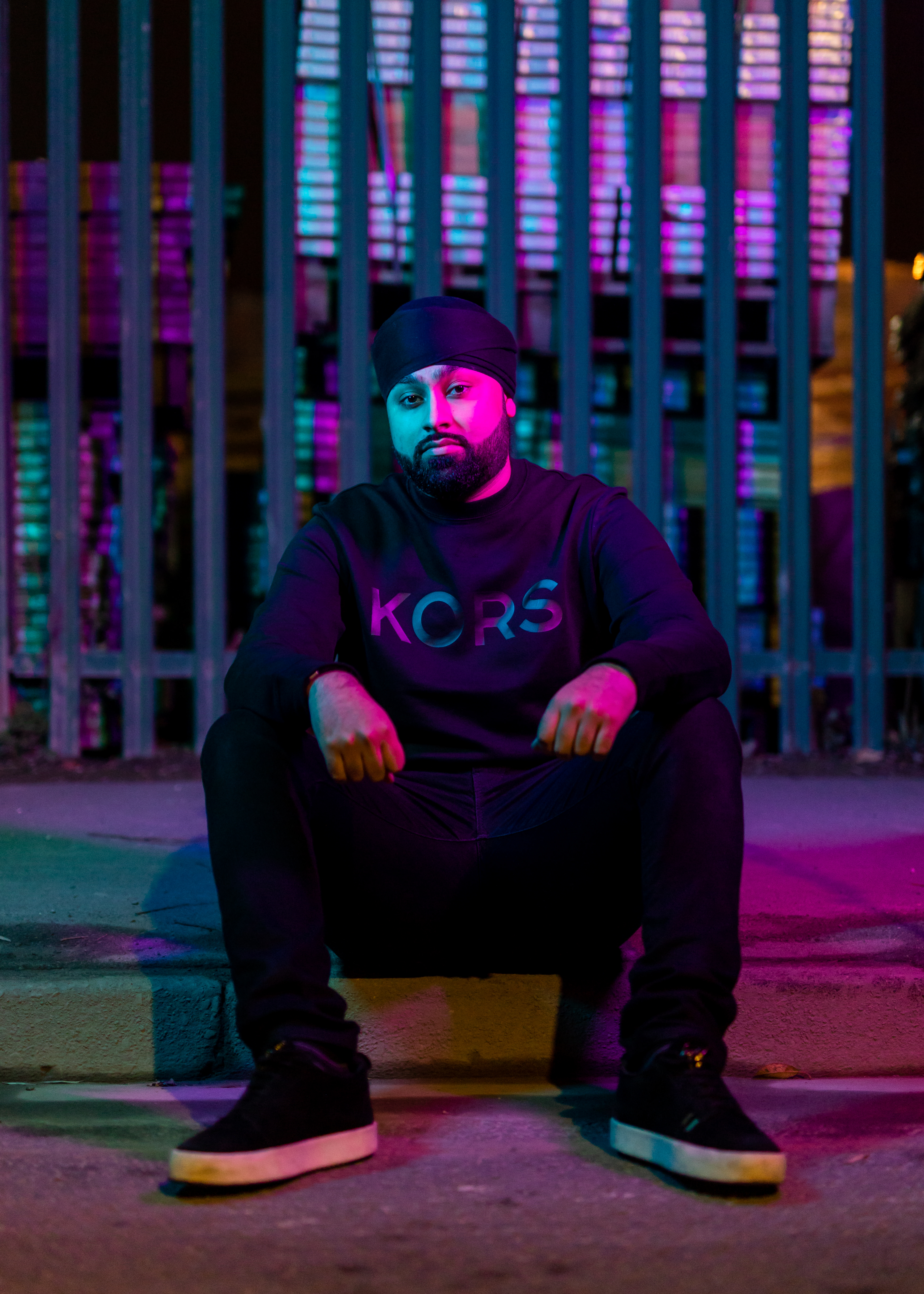 Harj’s passion and skills continued to grow, leading him to perform around the UK with well established DJ’s and Artists. As well as performing with these DJ’s Harj Matharu got to shadow some of the best in the industry and gained experience and knowledge.

Over the years Harj Matharu collected & grew his music collection from a variety of different genres. Harj then decided that he wanted to take his talent further and step out of his comfort zone by trying out other areas of the Asian Music Scene. He started making mixtapes and remixes from his bedroom, which proved to be highly successful with an extensive number of online plays which helped build the brand “DJ Harj Matharu”. After a lot of positive feedback, Harj’s name grew and he then became in demand to book at events. Fusing over generations of music ranging from Bhangra to Deep House, Harj is proving to be one of the hottest properties in the Asian DJ’ing scene. Harj got signed up by Apna Djs in Leeds which helped further develop his career creating a unique style. Harj is now playing exclusively for ‘Kudos Music’, where you can enquire about his availability for your event.

As well as making noise through the Asian Wedding Scene, Harj is well known for his highly energetic club performance. Harj has performed at some of the most popular clubs in the UK such as Pryzm Birmingham, Backroom Leeds, Shaka Zulu London, Tiger Tiger London, just to name a few. DJ Harj’s name continues to grow as he is booked out during freshers periods for residencies and University events. Harj isn’t just booked for Asian Club nights, Harj has had a R&B/Hip Hop residency at Mooch Birmingham which helped show his diverse skills. Harj has performed on the same lineups as J Hus, The Game, Kojo Funds, Abra Cadabra & Nelly, While on the Asian Club scene he has performed with artists such as Miss Pooja, Zack Knight, Panjabi MC, Imran Khan & JK as well as performing at the Official Diljit Dosanjh Afterparty.

After mashing up original songs Harj then decided to learn music production to bring creative ideas to life. He released “Donali” & “Mukhra” which both hit Number 4 on the iTunes World Charts. Harj is continuing to work hard behind the scenes to bring out original productions in remixes and new songs.

Get to know DJ Harj!

Whether you are hosting an intimate birthday at a bar or a large wedding at a prestigious venue DJ Harj has got you covered. From event theming, decor design, stage designing, Harj can help you every step of the way.  Enquire for your special day and let DJ Harj help you with event theming, stage production, bespoke packages and custom first dance/entrance music.

Related Topics:Harj Matharu
Up Next

The link between science and paranormality, can one exist without the other?