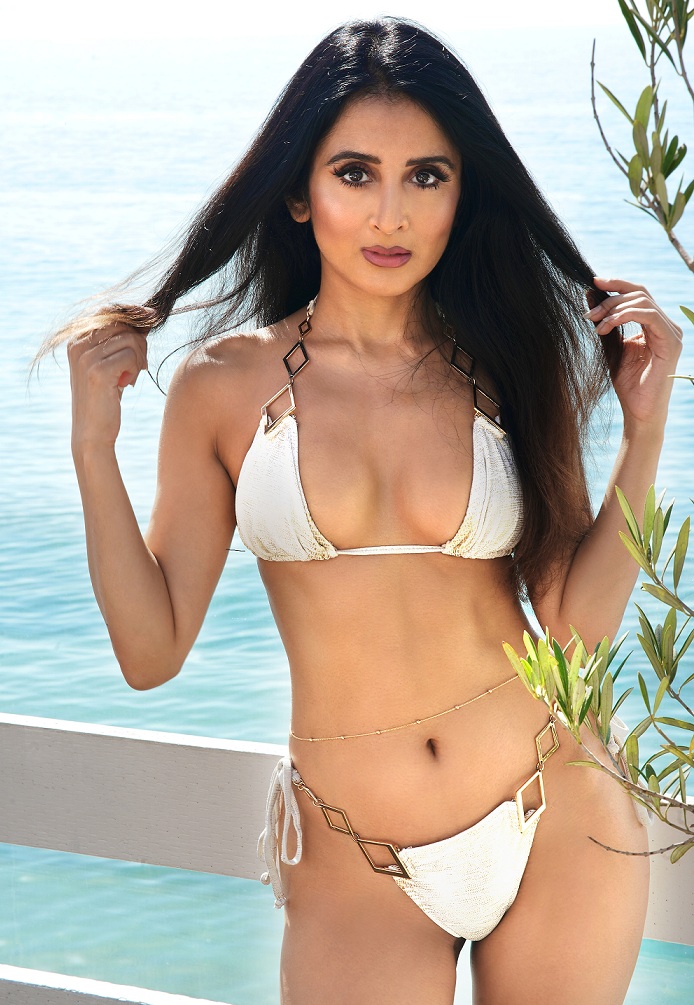 Demi Mann has attracted the attention of her fans and some well-known directors. Her remarkable acting skills are the reason people are acknowledging her. She has recently signed a leading role in a Hollywood film, and she is not going to stop here. Recently, Demi Mann has disclosed that in the future she would like to play the role of DC’s Zatanna Zatara.

Demi Mann’s outstanding vibrant personality makes her fit for the role. It would be right to say that Demi Mann is ideal for this role. With her drop-dead gorgeous physique, confidence, her acting experience, her wonderful personality, acting skills and beautiful exotic looks will make her the best choice for this role, and it will be very exciting to see. Demi will surely bring the character of Zatanna into life when she appears on the screen. Her superb acting skills will make the audience believe that they are seeing Zatanna and not Demi on the screen.

An insight into the character of Zatanna Zatara will make you feel excited. Zatanna Zatara is a superhero in the series of DC comic films. She has special magical powers that allow her to even hypnotize people. Zatanna is a hero in the extended universe of DC.She is raised by her father, but unfortunately, her father is abducted by a villain Allura. By using her power and some help from other DC superheroes, she is able to defeat Allura. After facing a lot of hurdles, she is able to locate and reunite with her father in Kharma.

Demi Mann’s mesmerizing looks and superb talent make her a top-rated actress. If you are wondering what makes Demi perfect for this role, you should check out her recent Instagram posts. It shows how hard she works to maintain her perfect figure to assure that she will ideally fit all types of roles that she gets.

She is greatly improving her acting skills as she plays more and more roles, yet she is practicing to be the best version of herself in all roles that she gets. Her Instagram posts show the amazing success that she is making with the passage of time.

It is clear that she is considered one of the best actresses in the industry. It means that we should be ready to see her in more amazing roles.

Demi Mann is a versatile actress. Her recent lead role Sanjana from feature film Room, shows that she has the skills and abilities to excel in all types of roles. Whether it is a role from a Hollywood movie, Bollywood film or the character of the superhero, she has always set high standards and given the best performance.