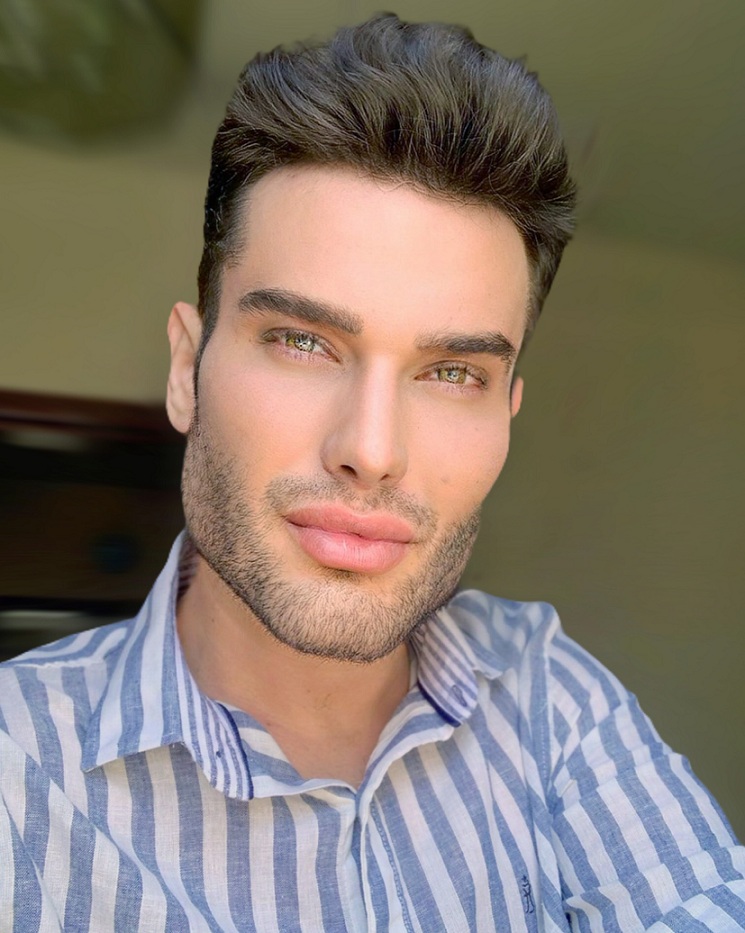 Athos Salomé and the revival of parapsychology in today’s world

Everyone is attracted to the events that have appeared to defy the natural laws. But do those, on the other hand, actually exist? Find out what scientists have discovered about clairvoyance, telekinesis, and precognitive abilities, as well as what they are still missing out on. Anything related to the paranormal is considered nonsense, a fabrication that only occurs in movies and TV shows for the sake of pleasure. Science, on the other hand, has its fantasies of extraterrestrial life. Athos Salomé, a paranormal expert, has his ideas about the paranormal. Even if science opposes everything a paranormal specialist says, it can’t prove its existence due to the complexity of the field.

A behavioral researcher and specialist, Thiago Luigi, offers some thoughts on what Athos has said. “Parapsychology is a field about which I know very little; I had the chance to hear him speak about some of his predictions,” he said.

“I could observe the accuracy of the facts described by him, not the forecasts, but his speech and Non-Verbal behavior surrounding the recounting of the occurrences, including his conviction on the date of sending one of them, March 29th, XXI.

I want to emphasize that I did not assess the predictions independently but rather on the timeliness with which Athos showed to be safe. When the papers were created and provided, I found nothing that might be used to discredit him.”

Followers of science are still baffled about what constitutes a paranormality and how to reject it in the absence of hard evidence. In today’s world, they’ve started to use it for their ends, and supernatural investigation is becoming more popular by the day. Despite being used for entertainment purposes, it is also being given importance due to the increasing interest in the field. Athos possesses supernatural skills as well as the ability to foresee the future. He has visions that show him unforeseeable things. At the age of 12, he realized the value of his gift and began using it for a good cause to help people all around the world ever since. Paranormality is increasingly being used in scientific theories and police investigations. Athos’ paranormal investigating abilities allowed him to predict future events in various situations. His most significant prediction was that of the Covid-19 pandemic. Athos also performed research and gathered evidence to support the supernatural’s existence.

Athos has spent his entire life investigating and evaluating unexplained phenomena and other weird occurrences. As a result, when he makes a prediction, it is extraordinary. Due to this exceptional talent, it has also been speculated that he is connected to Nostradamus and Baba Vanga. Some have also claimed that he is a member of the Illuminati.

He has made several forecasts, the most notable and astonishing of which was the Covid pandemic in 2020. Scientists might use this prediction to predict the virus’s progress and start working to halt it before it spreads. He also anticipated that variations from Africa could emerge that are even deadlier and more transmissible than their predecessors. Overall, Athos Salomé has aided science and humanity globally at this trying time. It’s fair to assume that science and the paranormal go hand in hand when it comes to investigating new issues all around the world.

Rates of Parkinson’s disease are exploding. How Symptoms Can Change Over Time