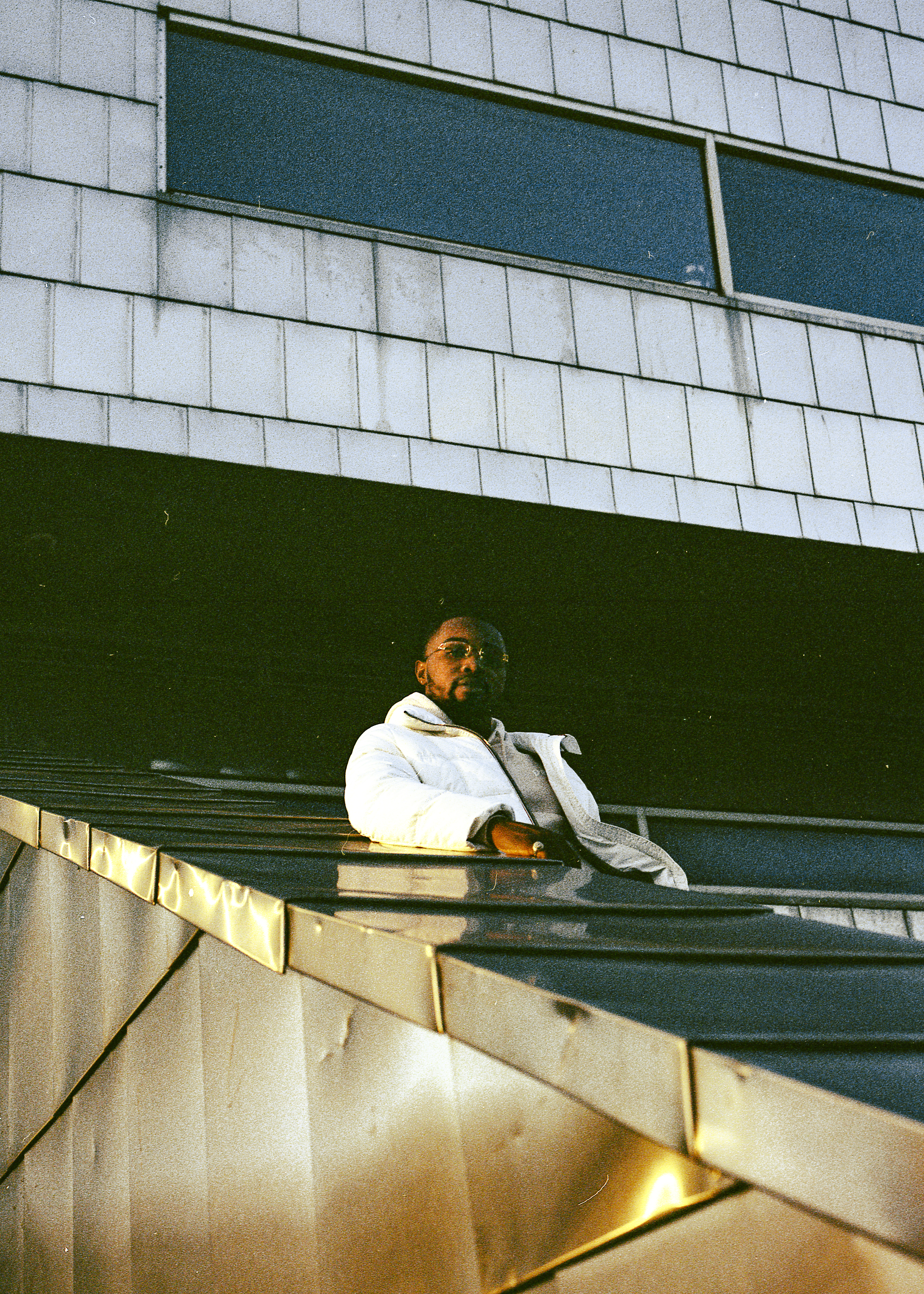 Hailing from Haiti, Miami based hip hop artist HD Fresko has been making his way back into the spotlight in early 2021 after dropping a new single “Phases”. We got a chance to sit down with the rising artist. Check out the interview below:

I’ve always had a love for music since I can remember. I’ve always admired certain artists growing up and always wanted to mirror them. I recorded my first song using a headset microphone as a mic back 09. I never had the intention to become a recording artist although I knew I had the talent. so, about 4-5 years ago, I started going to the studio with my cousin, and one day I got in the booth and recorded our/ my first song “everyday” I guess that’s when I professionally started Music.

I’ve had so many. Growing up in a third world country is a challenge on its own but I embraced every moment whether it was bitter or sweet. The worst I can remember is losing my mother. She passed the same night that I came to the states (Miami). She was supposed to come here with us but she fell so ill that she couldn’t make it.

I have love for a lot of different artists which I consider some sort of inspiration. from both the Haitian and American cultures. But overall, Drake.

I guess getting to know me as they can relate to some of the stories that I am expressing. With an up tempo beat that’ll have your head bumping and asking, “who dis”?

There’s nothing that I can consider right now.

Do you produce your own music? If not, whodo you work with?

No, I don’t produce but I’d love to learn. I’ve been leasing beats off of YouTube.

I recently released a song called phases on April 2. It’s about my life transition over the past couple years. paranoia and such to where I am right now happy and fortunate. Also, the transition of the song is somewhat of a phase too. I hope all ears that hear it realize that at a certain point.

Nowadays, when I wake up I typically check my phone first as most of us do. You know for email, txt, and my stock accounts of course. Then I would eat breakfast and go about business. If I have to go on the road then that’s where i’d be. Some days are planned, some aren’t. I also like to end my days with a workout every other day. Some days I like to just smoke, listen to music and chill.