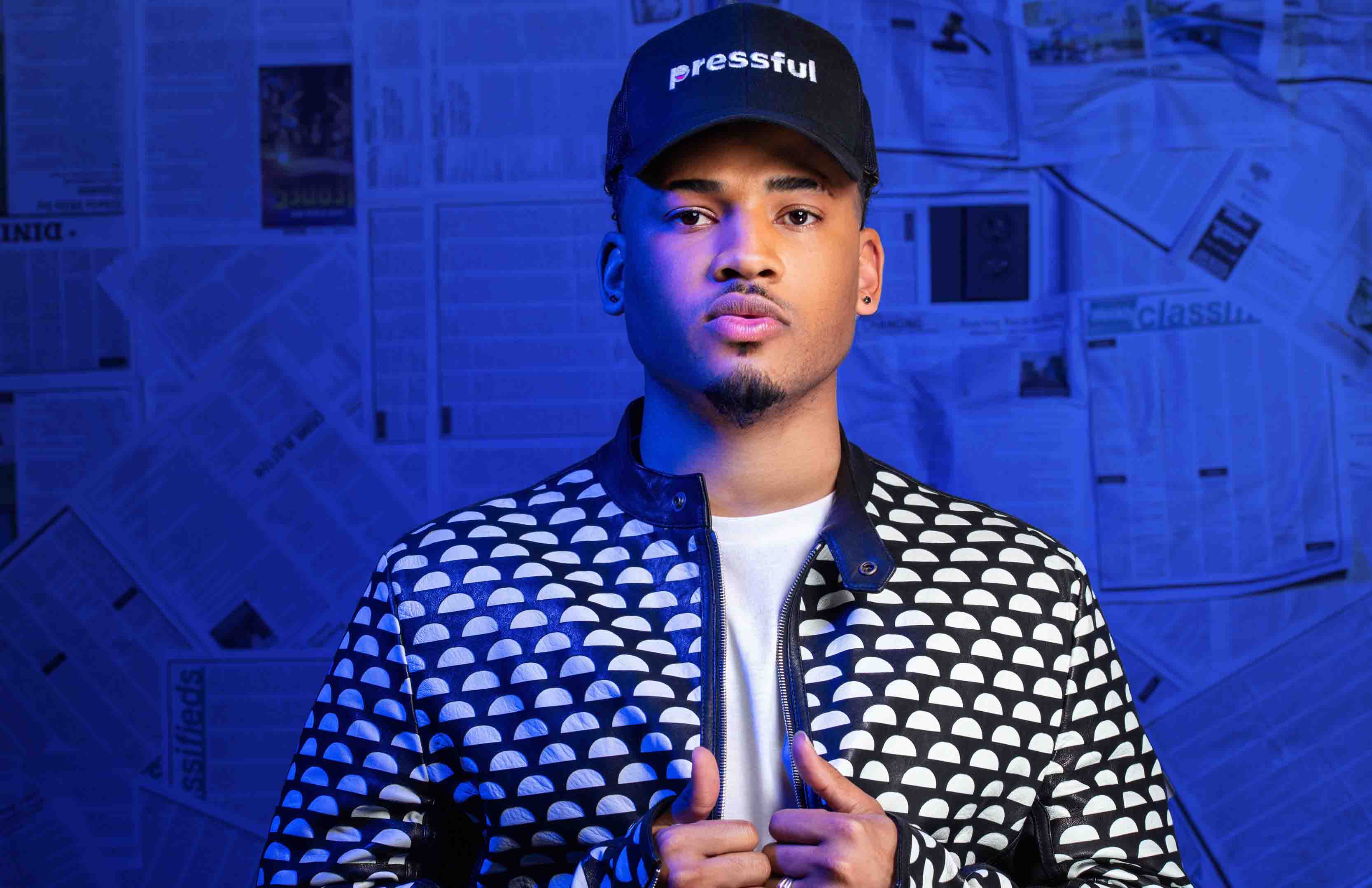 Sky Palmer, who is also known as SkyDirects, is an American film director and tech founder of pressful.com, a tech startup with a website that aims to redefine the press industry. He was born on May 6th, 1988 in San Bernardino, California. At only 18 years old, Sky got his first foot in the door with Nick Cannon, being his personal videographer and filming him at various events. He even worked with him on the set of VH1’s hit show Wild ‘n Out. Through hard work, meticulous networking and dedication to his craft, he was scouted by Cudda Love, who is known for discovering hit artists such as Nelly, Biggie, and Mase.

Cudda Love was scouting him to work on his new project for B2K, the #1 boy band group at the time. Sky followed B2K, Lil Fizz, J-Boog, Raz-B and many other artists around Hollywood, CA as a videographer. It was during this time that Sky edited and posted the viral video on YouTube titled “Life after B2K” which gained a ton of publicity and was soon picked up by Warner Bros. Sky went on to direct over 100 music videos, gaining over 10 million views on YouTube from his content. He even directed a music video for Meagan Good and The H.E.L.LO Girls, his first national music video. It premiered on BET 106 & Park. Since then Sky has worked with some of the most recognizable entertainers out there such as Trey Songz, August Alsina, T.I., Chris Brown, Tyga, Soulja Boy, Shaq, Sean Kingston, Kevin Hart, Christina Millan, India Love, and many more.

But he’s not always just behind the camera. Sky has been interviewed by top radio stations, such as Sway in the Morning’s hit show. In 2020, Sky was so ambitious that he set out to create his debut film called “Run Nixon” which would have been starring Fizz from B2K. Unfortunately he could not raise the funds for the film. This caused him and co-founder Mich Vital to pivot during the COVID-19 pandemic and focus on their new mission: redefining the press industry with their new tech startup Pressful.com.  “Press is hard to achieve, especially when trying to reach out to journalists to interview you. So, we made it possible to get interviewed by journalists and get press coverage” explains Sky. Pressful.com launched January 7th, 2021 and has already become a big hit with over 300 customer sign ups in the first week and won the best product award from Product Hunt.

But this is just the beginning. Pressful.com will be releasing an app, giving people access to well over 400,000 journalists at their fingertips. Sky Palmer ambitions also include becoming one of the youngest Black billionaires in the thriving tech space.

But this is just the beginning. Pressful.com will be releasing an app, giving people access to well over 400,000 journalists at their fingertips. Sky Palmer ambitions also include becoming one of the youngest Black billionaires in the thriving tech space.