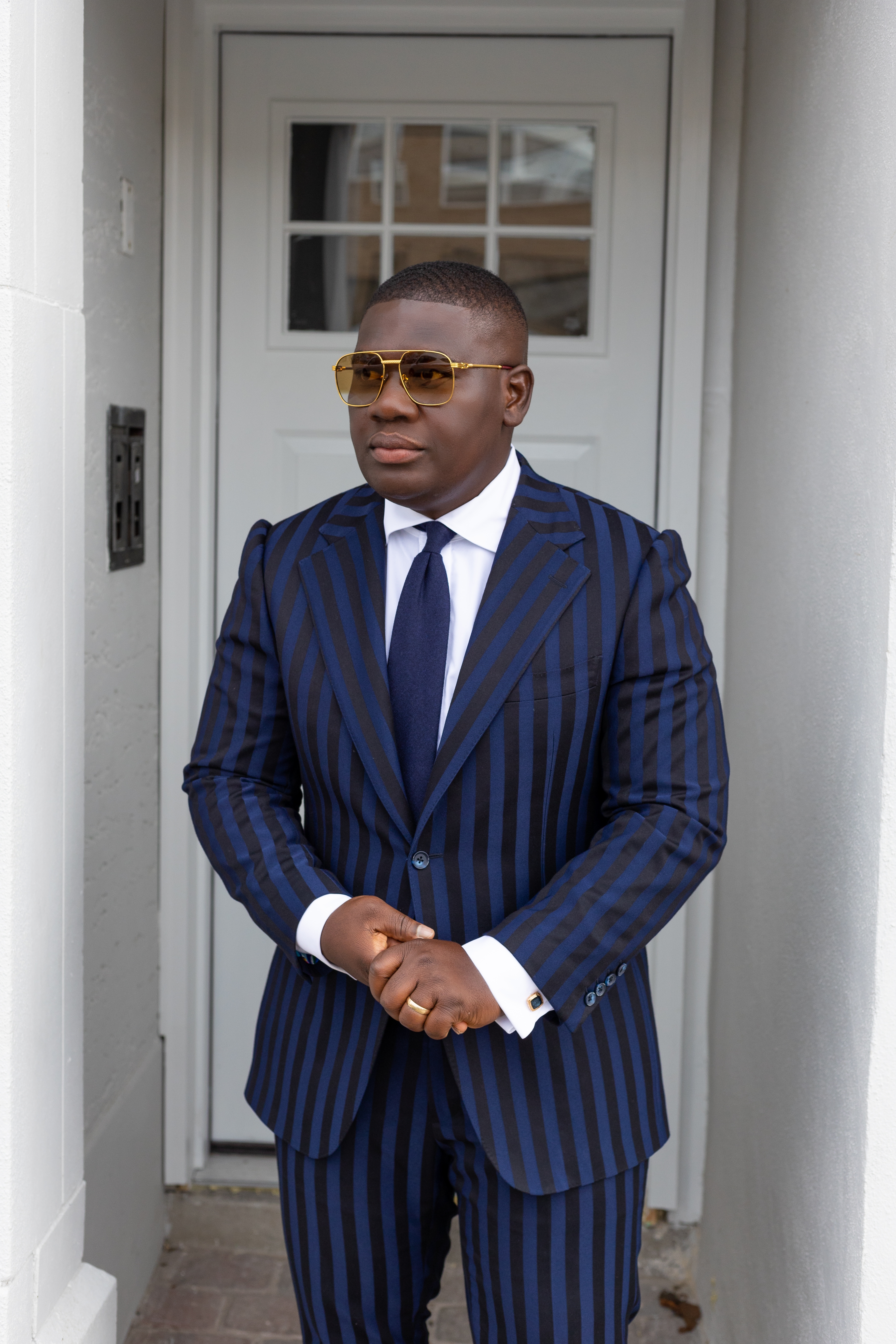 Henry Coffie was born in Ghana, Africa, and belongs to the Ashanti tribe. He completed his junior high and high school education in Ghana before deciding to move to Paris. After completing his high school in Ghana in 2001, he migrated to France to live with his mother who had been working there as a hairstylist for the last 15 years. He took all his dreams with him to Paris in search of success and achieving his goals. Before working towards chasing his dreams and goals, Henry started off by helping his mother in the saloon where she was working.

During his stay in Paris Henry also had to do multiple jobs that were not related to the fashion industry at all. These jobs consisted of working as someone who washed dishes in restaurants etc, a hotel receptionist, and even a street hawker. Henry is not someone who was born with a silver spoon in his mouth. Coming from a third-world country, he had to move continents and work really hard in order to get to where he is today.

Apart from doing various odd jobs here and there, he also did an internship with Yves Dorsey – a suit store in Paris. In addition to this store, he also worked with a men’s wear store called 3eme Stella Rosso in Paris. These stores increased his passion for fashion design even more. However, working with Nicolas Massing London was when he was inspired the most by the immaculate suits from the collections. These jobs enhanced his love for fashion and design even more.

His experience of working with different men’s suit stores in Paris led him to finally move to America in 2017 to pursue his dreams. It was not easy for him to move from one continent to another and start all over. However, he was determined to make a name for himself and began to build his clientele portfolio and network with local suit designers in Philadelphia to increase his knowledge about the fashion industry there. When asked about the purpose behind starting his business, Henry stated that he does this solely because he is passionate about the fashion industry. He further says that he loves the luxury and richness of a perfectly tailored suit and how it expresses the sophistication of the person who wears it. Thus, it was his love and sheer passion that led him to start his business, and he opened his first shop in America in May 2017.

His brand gives immense importance to how the suit fits, together with its quality and style. Moreover, Henry also emphasizes that great customer service is also very important. His store offers fast and free delivery services, and excellent quality suits at affordable prices, thus making it quite popular among customers. The wonderful services that he provides his customers with are what led him to achieve a number of different awards. He has been honored with the award of excellence by The Fashion 500 in NYC, the Fashion Designer 2019 Upper Darby Philadelphia award, and also has his name in the Best Fashion Designer 2020 Business Hall of Fame.