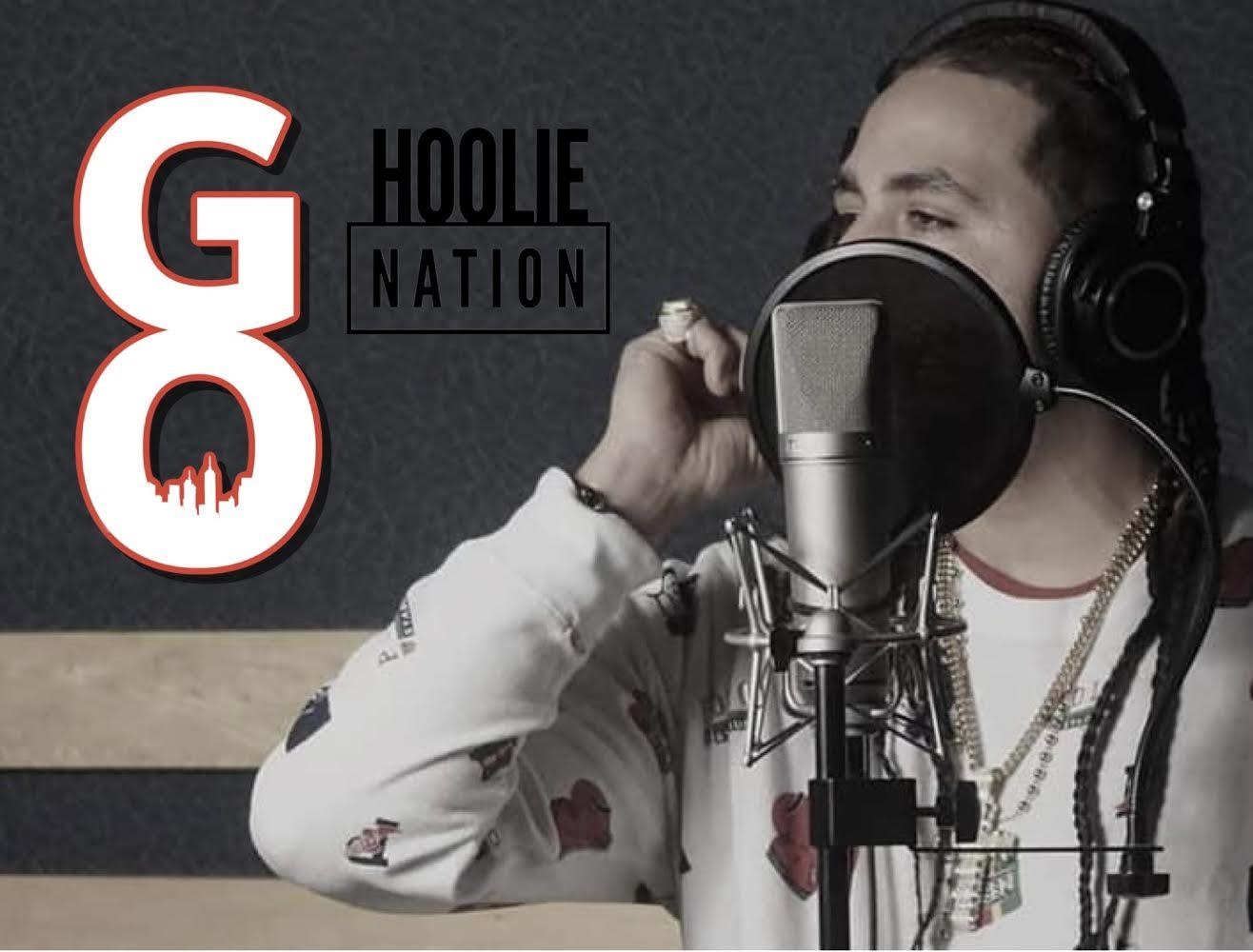 Born in Queens, New York, and raised in North Bergen, New Jersey, Game Over is a Colombian artist who is motivated and dedicated to producing quality music from hip-hop to drill music.

His versatility comes from the mix of loving almost every genre of music and being around so many different cultures.

Game Over expresses pain to happiness and brings tremendous energy into his music. As the first artist on Hoolienation, Game Over has been hitting heavy in the streets dropping a single with the video every month and is reaching a wider audience in states and countries worldwide

A Decade and More to Come

Since he began his career in 2008 and take his local talent of rhymes to the next level, Game Over has been keeping it consistent when it comes to the quality of his music and how often he plans on releasing new content.

This has been his secret to securing his career and gaining an audience throughout the world.

More than a decade later, he has proudly released three EPs, four mixtapes, being on various features, and working with other players in the industry such as Styles P, Uncle Murda, Axel Leon, Hitchcock, and Joel Ortiz.

This year, Game Over is coming full steam ahead, prepared with plenty of singles that he plans to release to the public when the time comes.

“I’m working on my album, Checkmate, which will drop in the spring. Also, I’m working on merchandise for the Game Over website. The key goal is to keep being consistent and reach higher limits with Hoolienation,” Game Over said.

He is also working on other projects such as “The Hoolie Mixtape,” a crossover reggaeton collaboration EP, and continuously providing the world with spectacular videos month after month among many other endeavors.

Learning Along the Way

As an artist, Game Over keeps growing and learning about the business to make sure that he reaches great heights of success and will make a huge mark in hip-hop history.

In the ten years of being an artist, Game Over has learned to be persistent and consistent. He has also learned to control his emotions and set aside what is personal from professional.

But for Game Over, the most important thing he has learned so far is to stay humble with success and to value anyone who has helped him become a better man or be in a better position.

Check out Game Over on Instagram or listen to his songs on Spotify.

Why DaKidRiz Should Be Within Your Radar