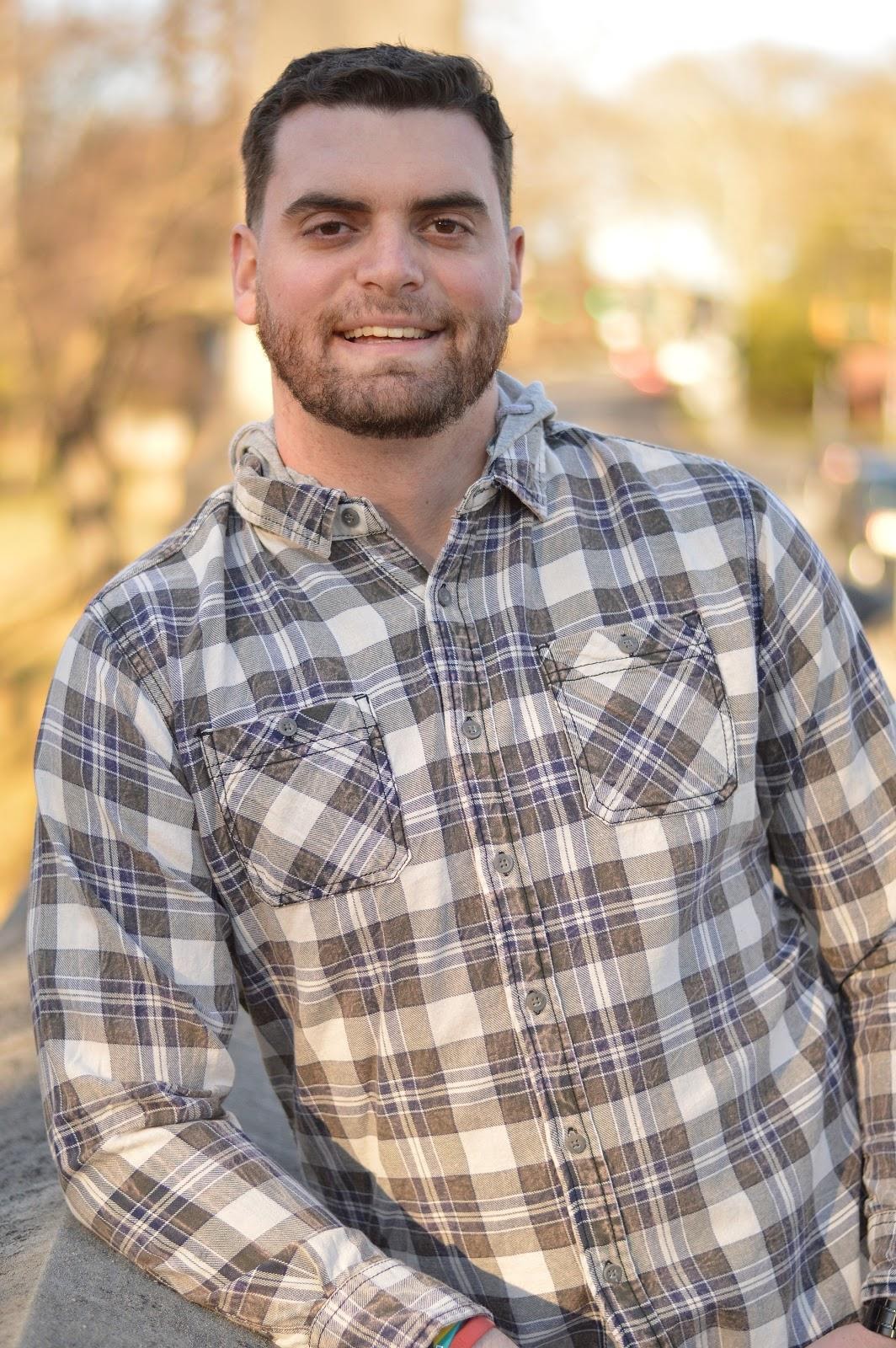 Derek Evans is a young motivated author and serial entrepreneur from Reading, Pennsylvania, which is an hour outside Philadelphia. In 2008, he was diagnosed with dysautonomia, a disorder of autonomic nervous system (ANS) function, that he has constantly battled over the years.

But rather than have his medical condition affect him negatively, Derek saw this as a chance for him to re-evaluate his life and create new opportunities as well as become a serial entrepreneur.

His Career’s Wake Up Call

Back in 2016, Derek was working as a branch manager at Hertz Rent A Car. While at work, he collapsed due to his dysautonomia disorder. He would later wake up being transported to the hospital via ambulance.

As soon as he recovered, Derek would end up getting all types of financial licenses and starting D.C. Evans and Associates as well as publishing his first book ‘So Close to Death Yet So Far Away” which is about the struggle of living with a dysautonomia disorder.

Currently, Derek’s business focuses on finance. He is also engaged in company planning, insurance, investments, and has even started to get into digital currency with bitcoin mining and forex trading. Derek has already published two books and is now working on his third.

However, he plans to expand his horizon even further as this year, he’s preparing to start his own entertainment agency, Black and Pink Media LLC, to try to get involved in the world of music, video, and fashion.

“My goal is to establish and grow the company. I am working on producing an album which I am a co-songwriter on as well as publishing my third book, Black and Pink: More Than Just Colors, and unveiling a new clothing line. All of this will be done under Black and Pink Media LLC,” Derek said.

All this is a result of Derek’s determination to rise above adversity and become a serial entrepreneur who has accomplished a lot other than financial freedom.

Having a Natural Hip-Hop Talent is What Made Gaius Iriaka, AKA Guyzer, a Breakthrough Artist