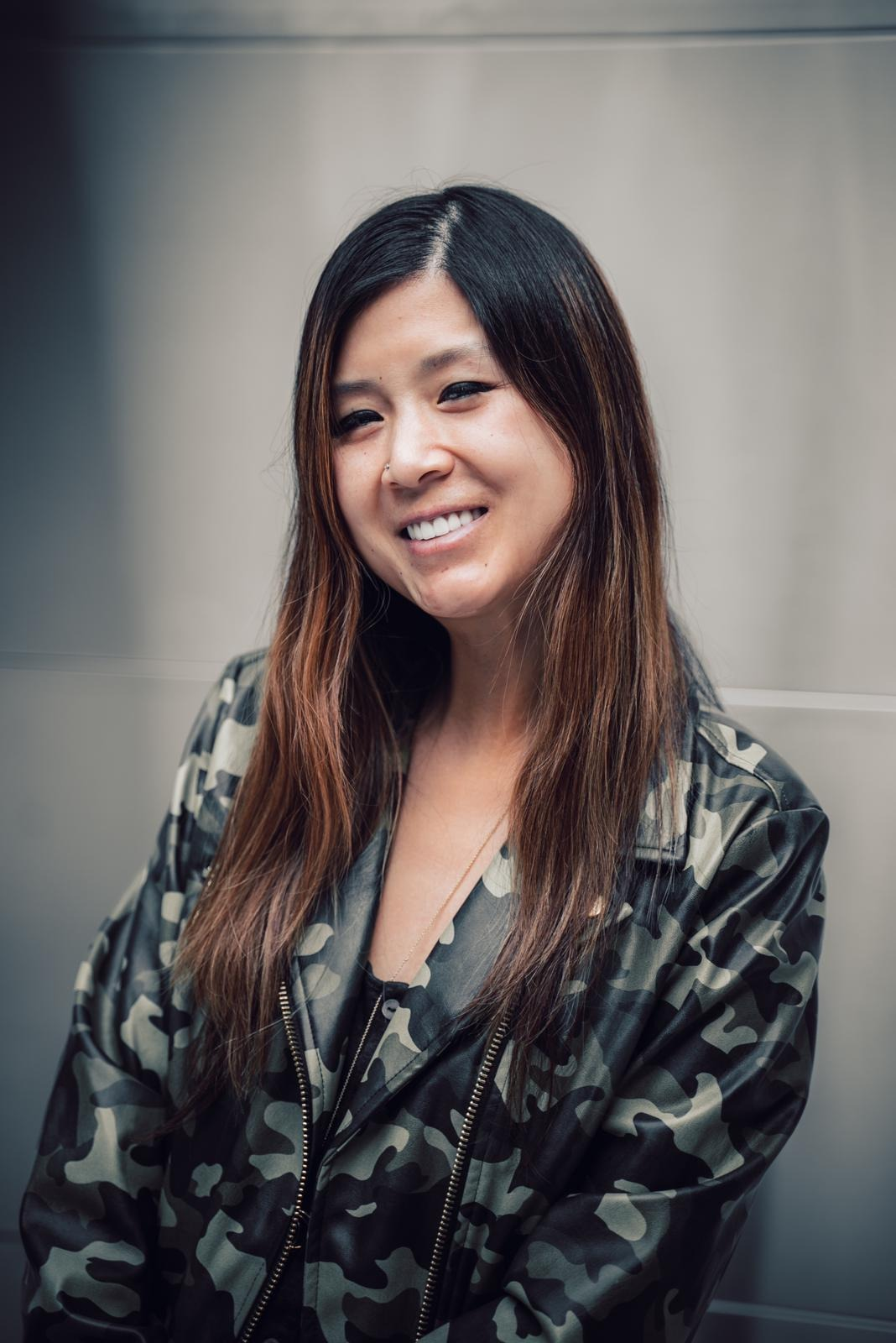 For about 11 years now, Shirley Ju has been in the Los Angeles scene as a journalist, on-camera host, publicist, and A&R.

“I live, breathe, and sleep music. I can truly say Hip Hop saved my life. My biggest passion lies in interviewing and telling an artist’s story,” she said.

But the Bay Area born and raised native is taking her career to a new level by starting her own show called Shirley’s Temple which aims to connect, uplift, and inspire her audience using her skills in telling an artist’s story.

Episode one of Shirley’s Temple is now available on YouTube and features DooWop from Chief Keef’s Glo Gang imprint.

Through her new show, Shirley created a new platform where she can best apply her skills and be able to tell the stories of the people she interviews to a larger audience.

From Intern to Editor

Before she became the renowned hip-hop journalist she  is today, Shirley Ju started out as an editorial intern, then began freelancing for publications such as HotNewHipHop, True Magazine, and HipHopDX.

“From there, I became Editor-At-Large at HipHopDX, contributing to the music section, exclusive interviews, red carpet events, social media platforms, and more,” she shared. “I have since expanded my bylines & written for the likes of Variety, Baller Alert, Flaunt, REVOLT, Okayplayer, AllHipHop!”

Now that Shirley has her own show, her key goals for the coming year not only involve furthering her career but also taking Shirley’s Temple and gaining a presence on YouTube.

All this while she also works for achieving her end goal of inner peace and happiness.

Work Ethic is Everything

Having experienced the opportunities of interviewing notable personalities in the hip-hop scene, Shirley values work ethics as she believed these has helped her in achieving success in her career.

“I truly believe if you put in the work, the rest will follow,” Shirley said.

Now that she’s climbed the ranks in the journalism scene, Shirley hopes to teach what she’s learned in life and in her job to others who want to follow in her footsteps.

“I have a few interns and [I] strive to teach them the importance of working hard, staying passionate, meeting deadlines, and excelling,” the hip-hop journalist said.

Other advice that she can offer them includes never taking no for an answer, and always doing what your heart tells you to do. She also emphasized that being productive is what helps people reach the top of their game.

“Never slacking or lacking motivation. While you’re being lazy, the next person is out there winning,” she said.

Related Topics:HipHopDXShirley Ju
Up Next

What Recognitions Nisha Kapoor Achieved For Her Unique Art