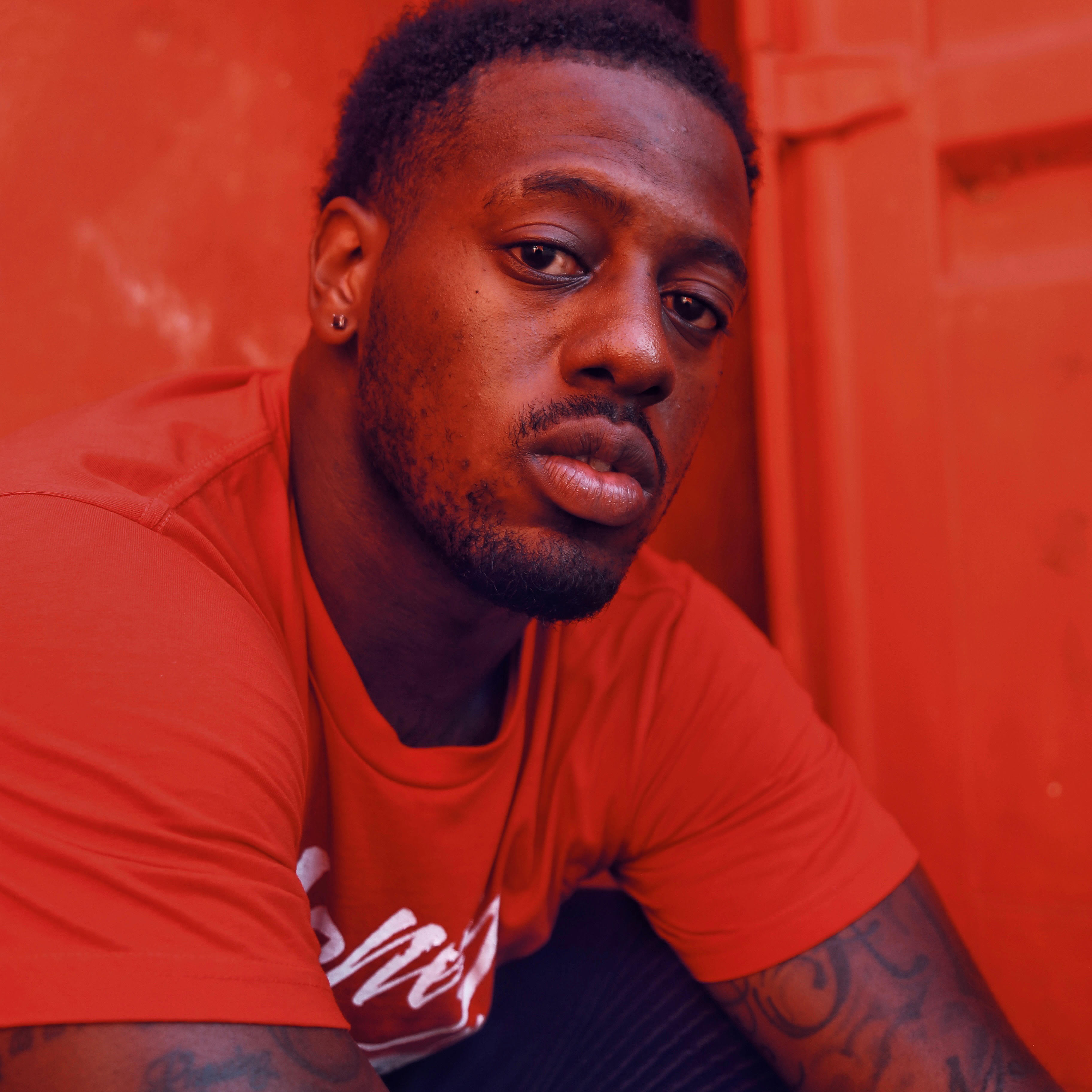 FTF Double A, is a fast growing artist and songwriter from Memphis, Tn. He’s one among the best making wave in the music industry especially in the southern states. He started his music career back then in 2016 after he finished his collegiate basketball career at the University of Tennessee at Martin; where he led the NCAA in 3 point shooting.

Ever since he started his music career, FTF Double A has been consistently releasing high quality solo projects and singles and has been elevating very quickly. His most recent single titled “Brand New” was just released on all streaming platforms.  After releasing, a music video “Brand New” from America’s very own Hip Hop artist FTF Double A on (1st January 2021) with a visualizer to enhance the listening experience.

FTF Double A is set to release a new single and astonishing music video titled “Right Now”, is officially on the way and will be released February 1st.  “Right Now” will be available for streaming on all digital platforms. “Right Now” is the latest single from FTF Double A. This song is written about enjoying life and chasing your dreams.

ABOUT FTF Double A

Alex Anderson (born 1993 in Memphis, Tn), better known by his stage name FTF Double A, is an American rapper, singer and songwriter. A fast rising artist from Memphis, Tn who is lyrical and has a unique melodic style/flow. The music that he creates is relatable to many audiences. He is quickly generating a buzz around his brand/music, especially in the Southern states.

His sound and message is way different from any other artist in Memphis, the whole city is saying he is up next. This is his 4th year; he started back in 2016 when he finished his college basketball career. His single that is out right now is “Better Me”, and he has an EP out on all platforms named “Family To Feed” and the FTF in his name is for Family To Feed because he has a family of his own now and he’s a new father. That’s his main motivation.

Connect with FTF Double A:

The 2021 Trends to Take Note of For Your Business Instagram

Blake Cohen Understands Firsthand What Addiction Is Like. He Started Next Level Recovery Associates With His Partner To Help People Change Their Lives And Overcome Addictions