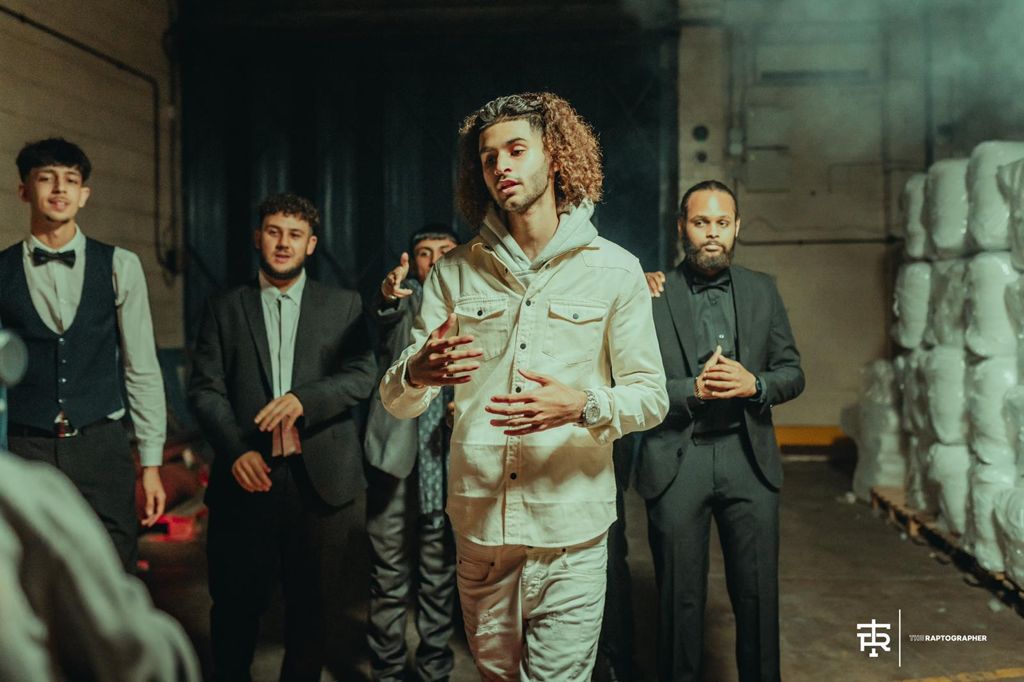 His passion, mixed with his perseverance and unique sound, has what brought him to the industry’s forefront.

The way certain individuals across industries and fields have been hustling their way to the top shows their strong mental fortitude, a never give up attitude, and resilience to get nearer their desired goals and aspirations in life. While some others fear the competition they may face in their chosen niches, some others go all out to not only enter the field but also disrupt the same with their innate skills and talents. Doing the same in the world of music is one such young musical talent named D8.

Wondering who D8 is? Well, just like his name, all his songs and his musical craft stand unique. The way this young musical artist has been moving up and onwards in the industry is truly a sight to behold, looking at the zest in him and the tenacity to make it huge as a high-performing and successful artist in an industry, which is already overflowing with many established names. D8 confesses that if anything attracted him the most from a very early age, it was all things music. As he realized what he wished to do all his life, he jumped into the same to rise as a hip hop and rap artist and show his musical prowess to the world.

It was only in 2019 that D8 stepped foot in the music game and released a song named “Snake Me” that featured Yxng Loose. Little did he know that this song would go ahead in deeply connecting with music lovers and listeners, gaining incredible responses from them, earning more than 200K views on YouTube. In February 2020, D8’s debut solo track was released, “Sliding”, and after the appreciation he received, he came up with “Bandz” two months later. Both of these singles were a huge hit, where he gained a loyal fanbase for him.

One thing led to another, and D8 also started collaborating with other well-known artists like ZEDK and Yxng Loose. Right now, he is working towards many others to release some more hot tracks soon. Even during these trying times, where most businesses are shut, D8 has received offers for performing. He has also enthralled people with his support acts for renowned artists like BANDOKAY, MASTERMIND, MITCH, DOUBLE LZ, and AJ JNR.

D8’s melodic trap style is one of a kind, which has helped him stay unique in the industry and have given him immense prominence as well, making him a versatile artist who can adapt to most of the beats that producers send.

His music has garnered much love across platforms such as Spotify, Apple Music, Amazon and YouTube. Interestingly, all his music has official videos on YouTube via Mixtape Madness, Link Up TV and GRM daily. D8 looks unstoppable in his quest to reach the top of the music scene soon.