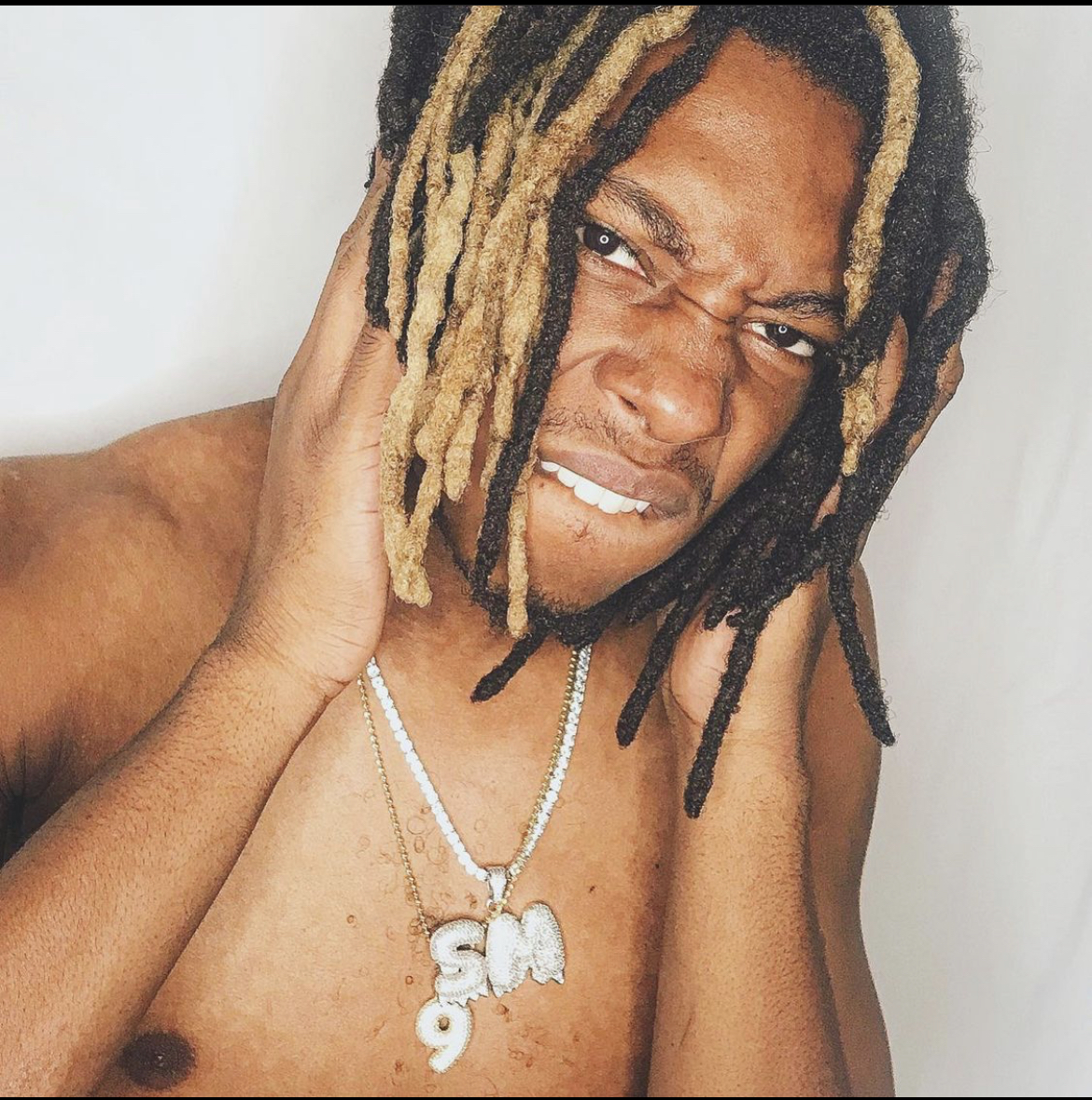 Similar to the name of the hip-hop legend “Tupac Shakur”, Shakor, having gained prominence through the stage name $hock Medusa, he is the founder of TheRealShockTV. An entrepreneur and a musician, through the global entertainment platform, $hock Medusa plans to propel both music production and entertainment to higher stance.

Having pronounced achievements and abundant experience in the music production arena, TheRealShockTV-has been serving as a platform, sharing the creative aspect of the lives of the celebrities and talented musicians, conveying it to the world. Presently, the proprietor of three top leading firms, he has gained immense splendour, acquiring thousands of views across the social platforms like Facebook and YouTube, alongside having more than a quarter million streams on Spotify solely.

Shakor’s eminence could be witnessed through his verified social accounts Born in 1995, in Brooklyn, New York, and being strongly swayed by “50 Cent” & “G-Unit” in his childhood, he was one of the prodigies who had the realisation of their passion. Shakor felt that music was his calling, and he could indulge and proliferate if he follows his passion. He also realised that music as a driving force in his becoming an organised entrepreneur.

At the mere young age of 13, he produced his own music, and in another two years, commenced performing gigs that brought him money. Instead of being concerned about the end goal or the struggle, with a mindset of a hustler and a visionary, for him the efforts never ended as he only aimed to strive. Developing and nurturing an entrepreneur’s mind, throughout his middle and high school, alongside performing gigs, he engendered a custom fashionable clothing brand corresponding with music. He was already the prime mover for 2 firms, by the time he stepped out of the high school.

An amalgamation of a great mind, talent and skillset, the music producer and illustrious entrepreneur holds the conviction that the best mentor anyone could ever have is themselves. He believes that music impels him to strive, and life is his motivator. According to the flag bearer, life formulates an all-inclusive connection, with each aspect of life, be it family, work, business, and all these factors are equivalently inspiring for him.

An inspiration and an influencer for a plethora of people, he describes himself as his own mentor. and acquiring a great deal on his journey, consequently garnering fame and grandeur, $hock Medusa adores creating music that can sway others. Not even sky is the limit, and creativity has no barriers.

Aspiring to uplift his brand and catering with the best of his abilities, engendering and providing opportunities, jobs and services, he is driven by passion. With his mindset he is bound to procure the summit.

Related Topics:$hock Medusa
Up Next

The girl who is the jack of many skills –  Ayushi Raj