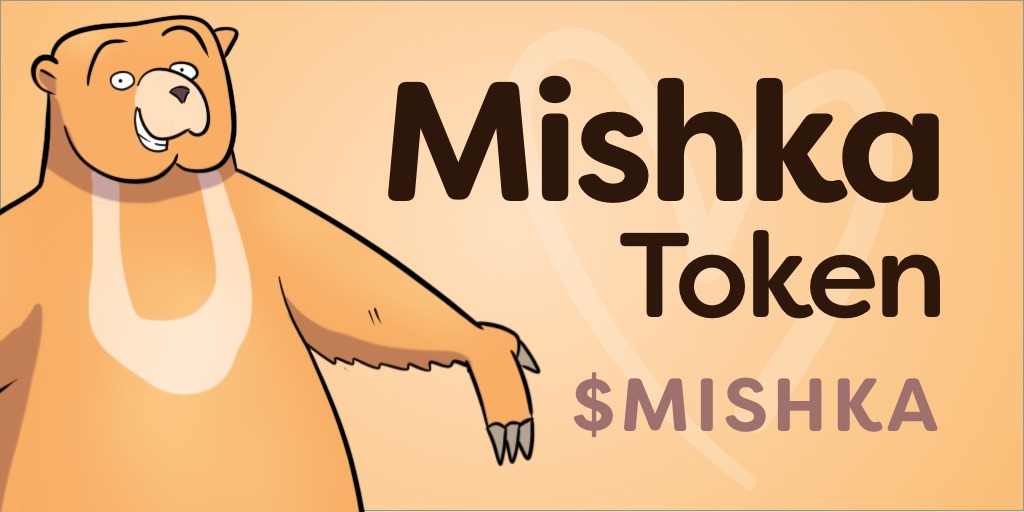 The Evolving World of Digital Currency

Creating new and innovative ways of trading, investing, and spending makes a platform for new currencies to be developed. Digital currency is one that has taken the economy and general market by storm. With so many opportunities to trade and make new investments, digital currency has taken a major foothold and there have been niche markets that have developed. For example: meme currency. After Elon Musk suggested the possibility of DogeCoin, and then seeing it through, a whole new market has emerged that revolves around memes. Knowing which digital currencies are worthwhile, then, has become increasingly difficult. Nobody wants their money mishandled or scammed away from them, and currencies such as Mishka Token take away this possibility.

What Separates Mishka Token from the Rest?

When anyone is thinking about investing, they do research. They want to know how one meme currency is different from the others. Developers of such meme currencies are typically hard to reach and do not immediately humanize themselves to their consumer base. However, a huge component of Mishka Token is transparency. Being open, honest, and developing currency that is a worthy investment is the cornerstone of their operation. Within the market, there are illegitimate and worthless meme currencies available, which can create a jaded perspective for those who are not well-versed in this kind of economy. Creating a safe and marketable meme currency is exactly what Mishka Token does. Mishka Token effectively creates a safe, easy, and

financially sound way to enter this kind of market. Their commitment to breaking stereotypes and promoting financial gain is unmatched. Beyond their transparency, $MISHKA is specifically coded to create ease when trading.Mishka uses FTP AntiBot (https://fairtokenproject.com/) for real-time bot detection traders that are classified as “bots” are unable to sell their currency- only purchase. They’ve aptly named this feature “HoneyBot”. This burns the money that the bots purchase, and only increases the value of Mishka Token. Having $MISHKA set at a high valuation transitively increases the possibility for consumers to make even more money off of their trading. Customer protection is an element that is not easily detected in the world of digital currency, but as Mishka prioritizes it, it begins to become even more clear why they will soon dominate the market.

Being able to be transparent and create a safe buying environment is just the beginning with Mishka Token. Mishka Mail is an innovative and groundbreaking function that allows tokens to be sold and traded in the blockchain. Since this is one of the only ways to create an actual audit of what occurs in the cryptocurrency exchange, this function is extremely useful. With a few easy steps, which include sending your recipient a message which 777 $MISHKA from your wallet, you are able to send tokens and let people know that they have a message waiting for them. Simple and effective, this new technology increases communication and makes trading and selling coins easier than ever.

Using memecoins for transactions may seem like something far-off or for those of a certain socioeconomic status. However, Mishka Token is dedicated to giving back. For any purchase made using $MISHKA, 0.2% of that purchase goes toward purchasing teddy

bears for children in need. Not only are the consumers making money, but with donations such as these, there are charitable incentives that come with using this memecoin. Being able to automatically participate in giving back and donating is just another attractive piece of the honest and convenient $MISHKA.

Krishna Singh Thakur: The Artist on the Rise-Bringing Fresh