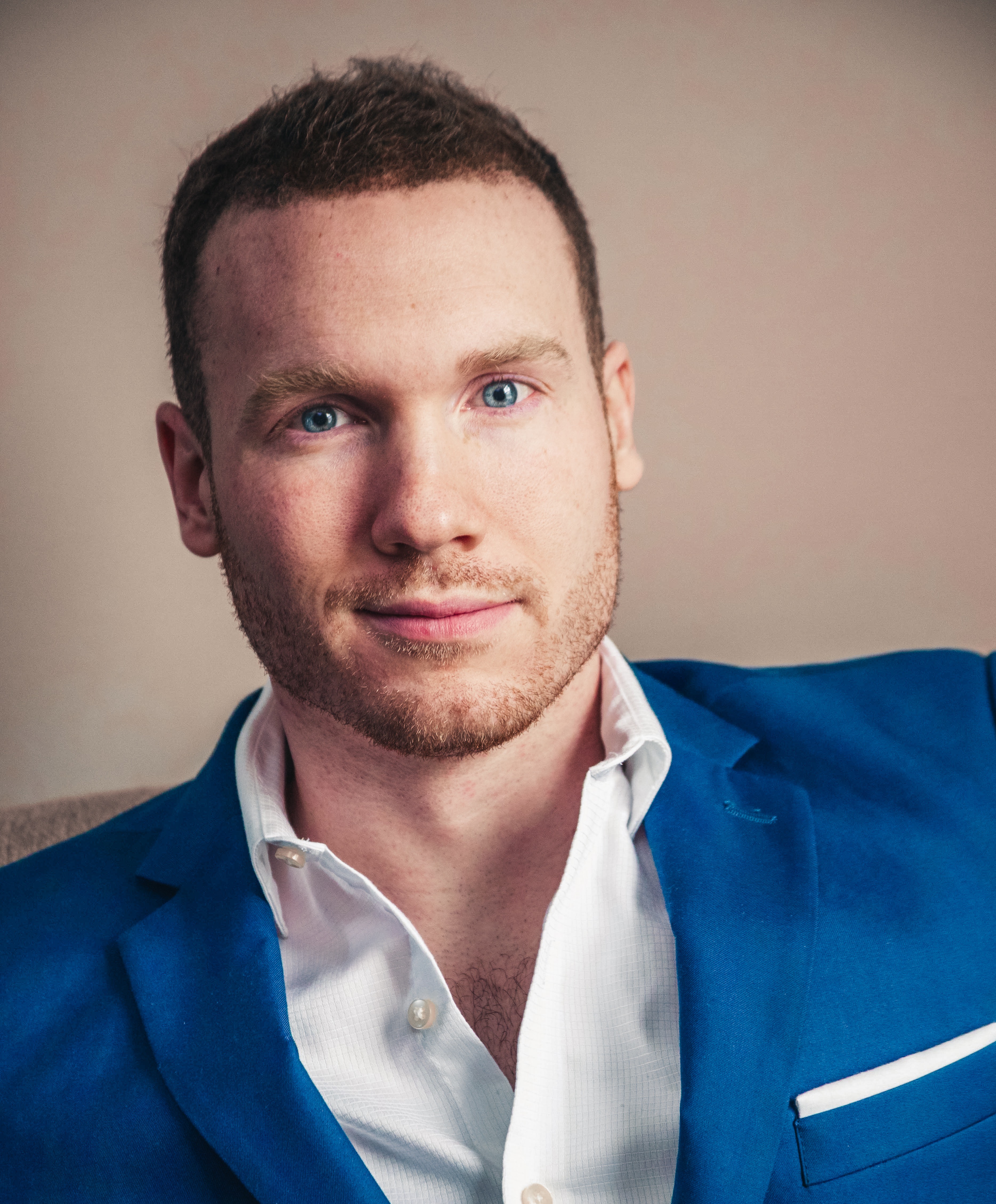 Will Pope is an entrepreneur, professional vocalist, networking consultant, and expert problem solver. Upon having a successful career in global performing, Will turned his aspirations to entrepreneurship. Utilizing his own problem solving methods and accelerated learning skills he has received from his previous career, Will was able to start 2 seperate 6 figure businesses inside of the marketing and social media space. While eventually focusing on helping develop the personal brand on instagram of high level entrepreneurs, CEO’s, and musical artists. Both times starting with no capital and building them from the ground up. While continuing his entrepreneurial ventures, Will began a career in network consulting in various niches of business, including CBD, PPE, and Crypto. This consisted of consulting in commodity trades and information consulting on products and business strategy.

With endless ways of growing your name within an industry, Will was able to succeed this by serving people and making others money. Will mentions how amazing the things people will do for you when you make their personal life easier and solve their problems. Helping others usually encourages them to return the favor. Pope also adds on to this by saying “Networking this way works wonders where you are able to be known without striving.”

Everyones bound to come across obstacles throughout their career, but the types of obstacles someone experiences varies on many different factors. Pope states that his entire background was not solely based around business, so he needed to relearn everything from the ground up. This led him to experience an overwhelming imposter syndrome, constantly thinking he shouldn’t be where he is. This personal belief that he didn’t deserve to be in the places he was and that he was not good enough led him to self sabotage himself in a lot of his work.

As stated before, everyone experiences different types of obstacles, some harder to overcome than others. His obstacle of imposter syndrome was a deep rooted personal issue, he was only able to overcome this by working on his daily mindset. Pope reminded himself daily who he was, how he’s grown, and how much he’s helped people in the past. This allowed him to differentiate between the truths and what was his imagination working against him. Now for his other listed obstacle, his learning difficulties, he was able to overcome it by diving into reading and mentors. He read or listened to a book every week, and this filled many gaps in his business.

Pope is so unique within his niche because he is not like most. His focus is not on how much he can make himself known, which tends to be the goal of many others. Instead, his focus is on how much he can help make others develop and achieve the life they’ve always wanted. Helping them pursue their dreams.

In conclusion, Will is someone that has overcome not only business related issues but also deep personal issues, which is hard to even recognize. He has taken the lessons he has learned from previous experiences and applied them to make the best version of himself. Not only improving himself, but allowing him to improve the life of many others as well.

How Chris Cole Is Making An Impact In Other Individuals’ Lives!