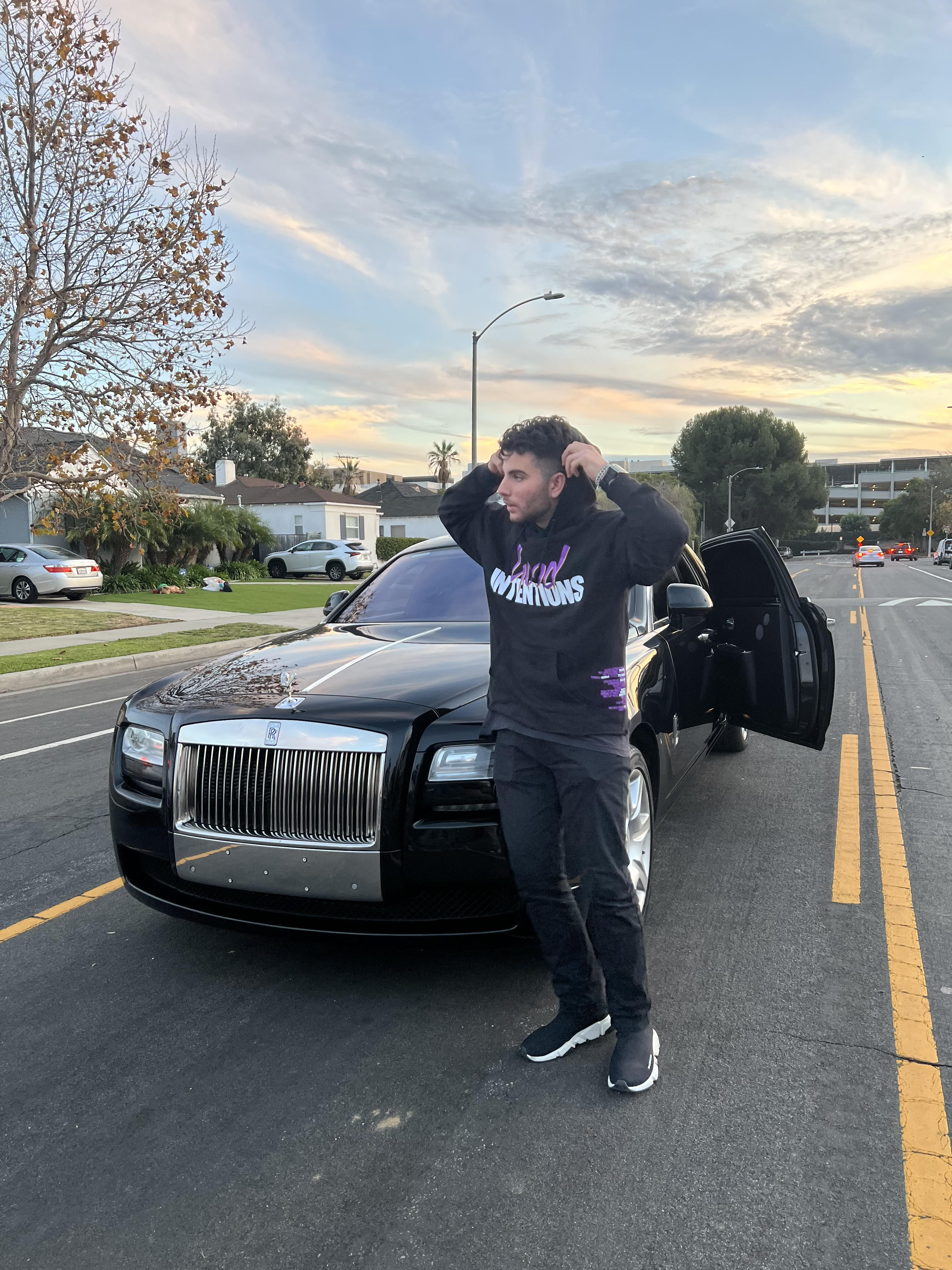 What are your financial goals, and when did you set them? Many people take time before deciding what to do with their lives. Decisiveness and taking action are the difference between you and that successful person you know. Most people have brilliant business ideas that always stay on paper. They never pitch or implement those ideas, thinking it’s too early. That should never be the case, as the story of teenage millionaire Sean Mourey proves.

Sean is a young, successful entrepreneur who ventured into business as an 11-year-old by selling sneakers and Supreme drops and has never looked back. Sean put a lot of effort into his startup, which saw him grow. He started an e-commerce store and had to learn everything along the way with the help of friends and social connections. Before long, he founded SM Media, a social media and cryptocurrency marketing agency. The agency helps brands, projects, and people grow to a new level.

Sean’s story is the true definition of hard work pays. He has built a strong portfolio and a massive e-commerce clientele through social media marketing. Apart from founding SM Media, he has also expanded his operations to foreign countries, including the Middle East. Sean has also achieved multi-7-figure sales, employed over 50 people, and built international relationships with business owners.

Sean also admits to the challenges he has faced along the way. He started his business with limited capital and had to build it from scratch. Sean was also a student, meaning the young entrepreneur had to learn how to balance business and school. Additionally, he had limited financial management skills, given his age. But he was never discouraged because he had a strong will to handle every challenge as it came. Instead of failing as many people predicted, Sean succeeded in high school while building a 7-figure business. In fact, he closed his first 6-figure deal in 6th-period during high school.

Sean and his SM Media marketing agency are consistently forward-focusing. Sean plans to be globally recognized in the marketing space, becoming a mogul in the game. And as an entrepreneur, Sean intends to invest more in real estate and make his SM Media brand a household name. He also plans to diversify his business empire to cover more industries. But above all, the young entrepreneur dreams of giving back to the community by building homeless shelters for the less fortunate.

Sean has an outgoing personality and advises people not to give up. He believes in taking each day as it comes and appreciating life and the opportunity to do things. Sean urges others to be fearless and unafraid to fail. He believes in taking risks, working as a team, trusting the right people, hedging against risk, and being truthful and transparent. His success is due to his taking risks and believing in himself. And since Sean never quits, he is now a multimillionaire and an internet mogul at a young age with plenty of time to make an even bigger fortune.

Related Topics:Sean Mourey
Up Next